The fishing continues to be up and down throughout the last two weeks, with some days being better than others.  The tuna fishing was wide open last week, but with mostly football size tuna being landed.  The good news is that they are not as far south as they were earlier in the season.  We are seeing a few nice tuna, but they are not the norm.  A few small dorado have shown up, but still in small numbers.  The amberjack have made their way into the Sea of Cortez and there have been some nice size to them (see picture below).  The billfish continue to be the main specie these days, with blue, black and striped marlin being landed as well as sailfish.  We are seeing good numbers on roosters as well, with some nice gallos landed earlier in the week.  The wahoo continue to feed in the East Cape and we are seeing good numbers each week on them as well.  The water  temperatures  continue to be in the mid to upper 80’s and air temps. in the upper 90’s.  That’s it for now amigos!  Until next time!  Tight Lines!  Eddie Dalmau/Baja’s Van Wormer Resorts 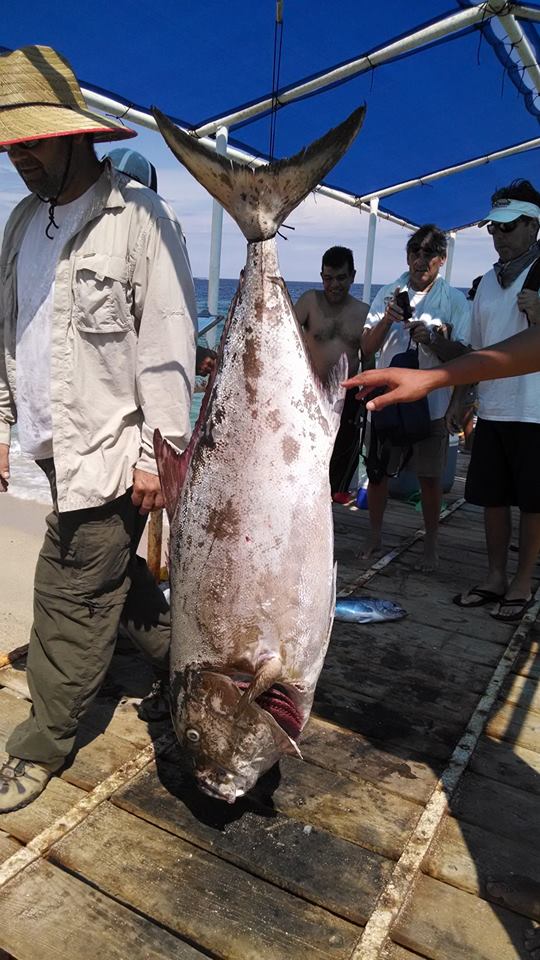 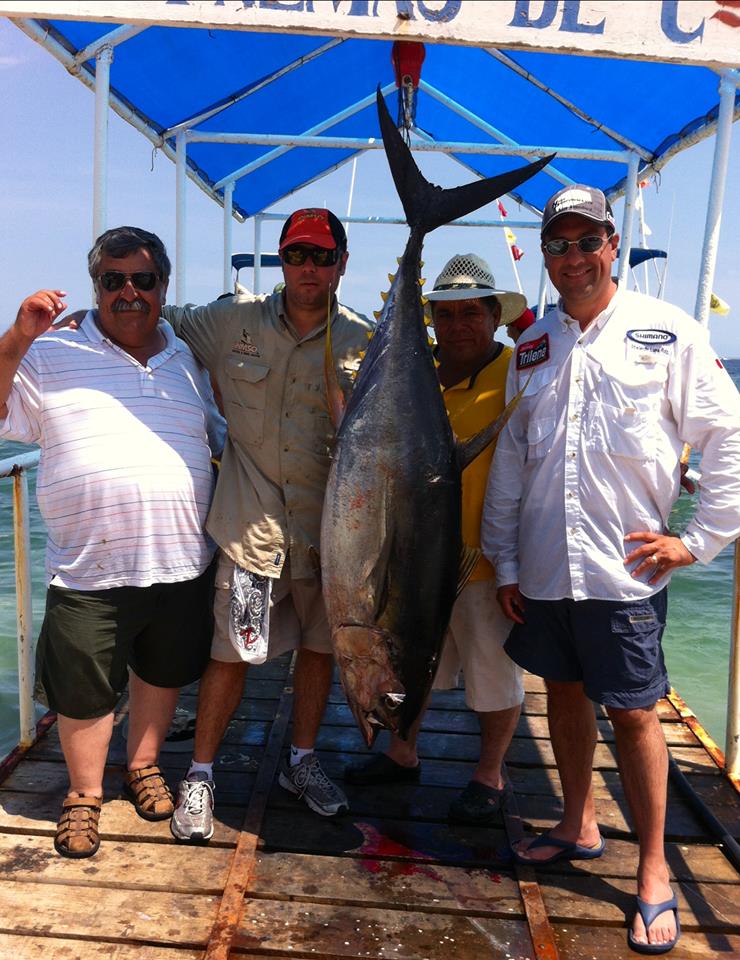 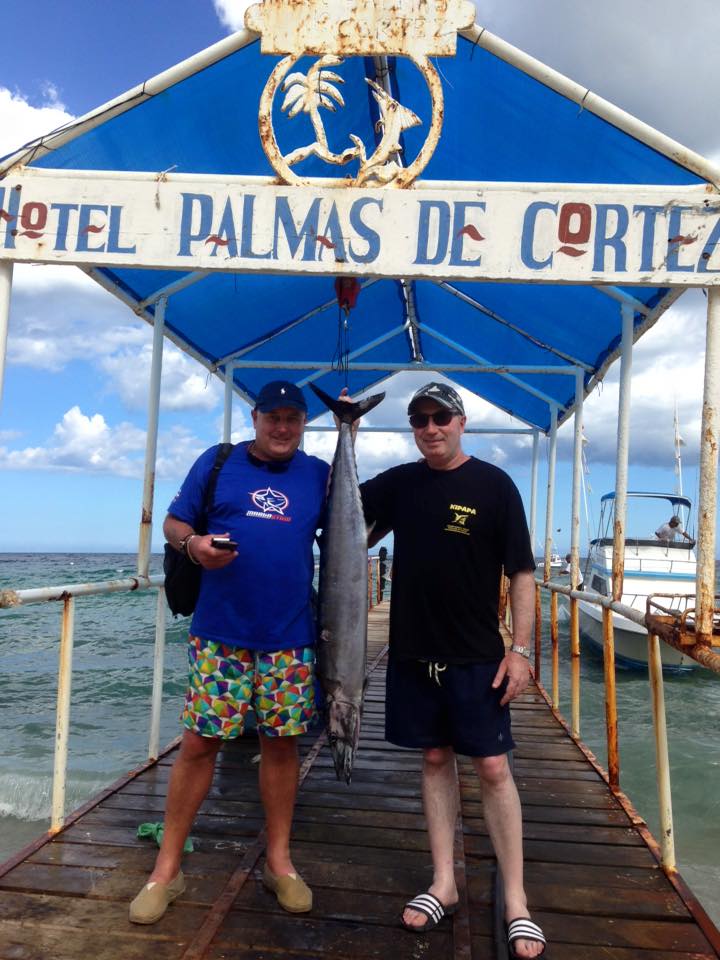 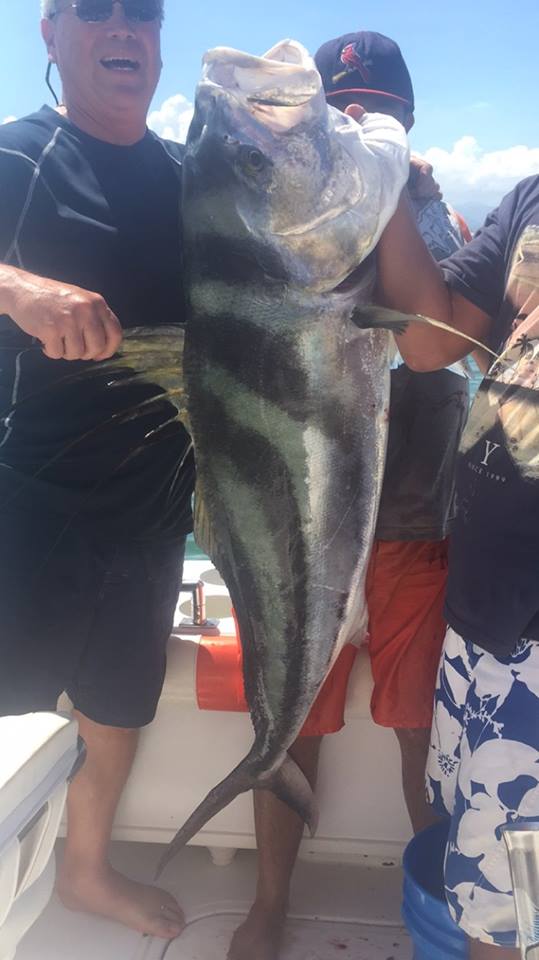