The bite picked up a bit this past week, as it has been an up and down month for the most part.  Some days the bite is great and then from one day to the next it slows down and then the following day it’s great again.  Lucky for us that last few days have held up nicely and we have enjoyed very good fishing under a full moon.  The bite has been mostly tuna, wahoo, and marlin, but we are starting to see more dorado, but not too big.  There have also been quite a few amber jacks, trigger fish, sierra and snapper landed as well.  The billfish continue to be our savior, with an incredible number of blue marlin landed this season, it has been one of the best blue marlin seasons in the last 10 years.  That being said, it has been one of the worst dorado seasons in more than 10 years.  The tuna that we are seeing are now larger than football size with many coming to the dock in the 20-60lbs. range.  It has also been an incredible season for wahoo, with wahoo hitting the dock on a daily basis.  The wahoo have been averaging around 20-30lbs. with a few over 50lbs.  As the waters begin to cool a bit as we head into fall, the fishing should be ready to take off and we can look forward to some wide open days.  Water temps have been in the low to mid 80’s and air temps are in the 90’s.  We hope to see many of you here this fall to enjoy some great fishing.  That’s it for now amigos.  Until next time!  Eddie Dalmau/Baja’s Van Wormer Resorts 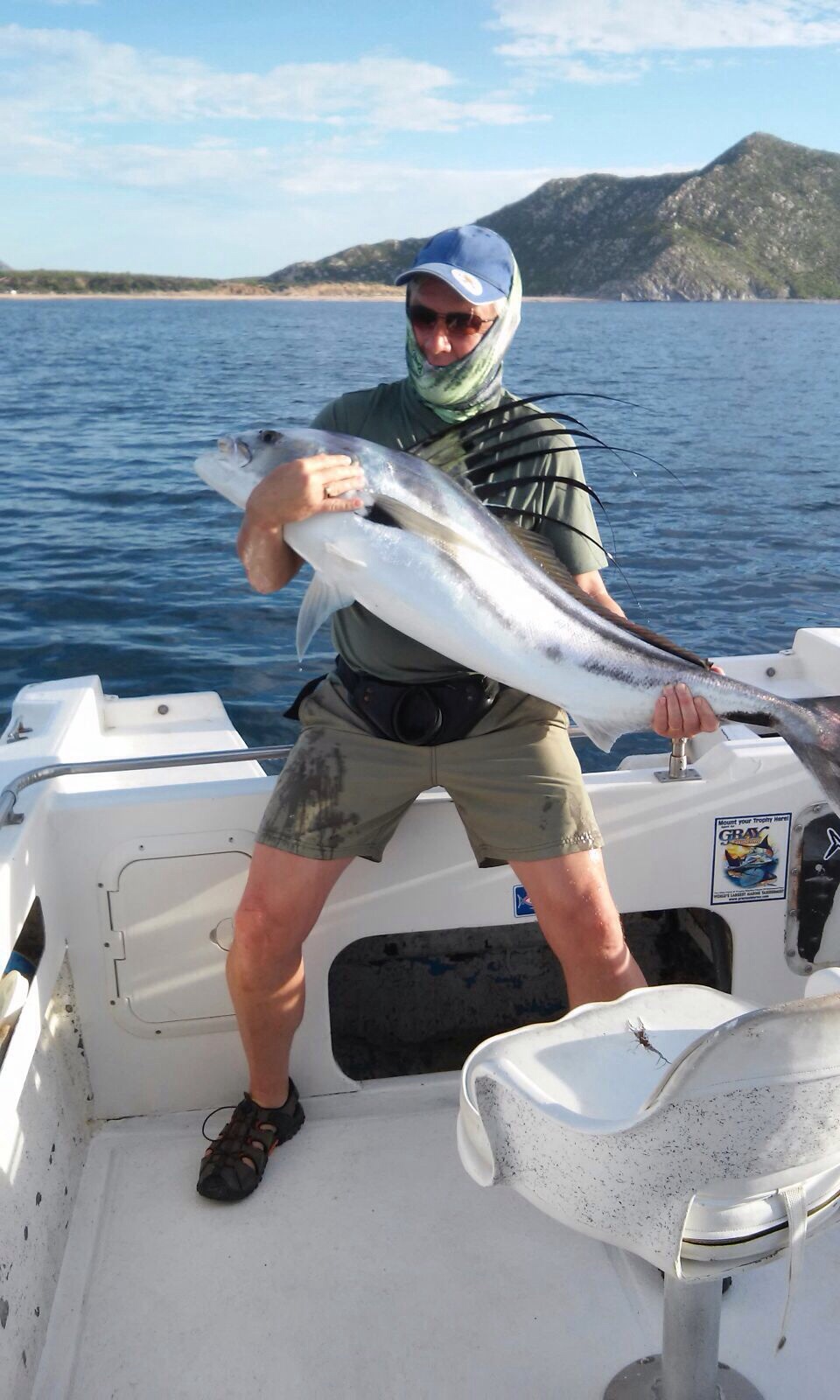 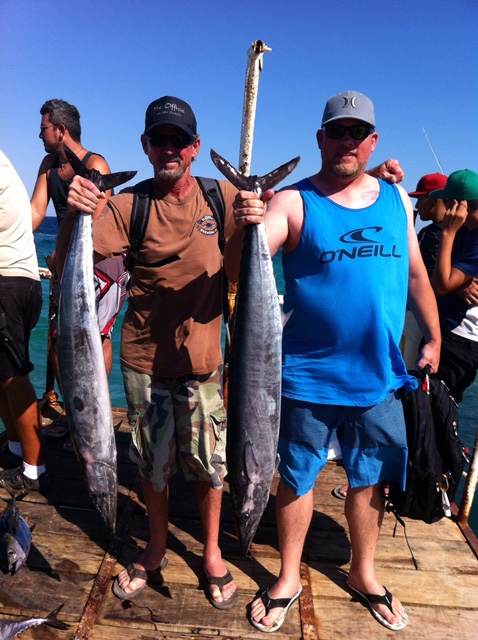 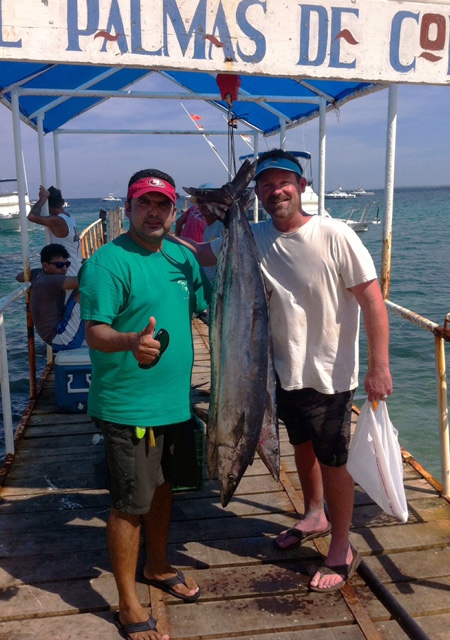 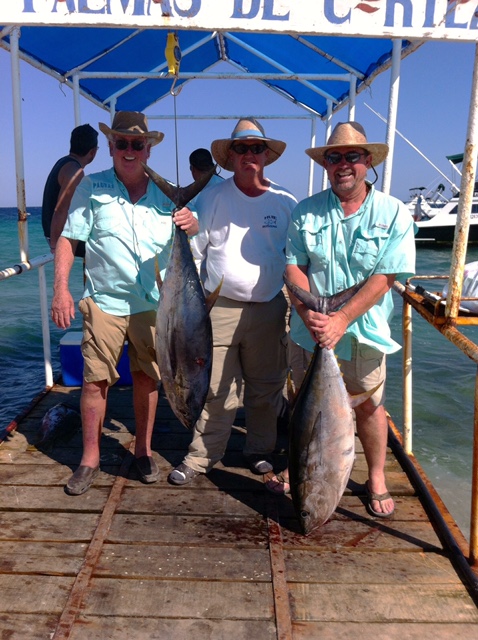 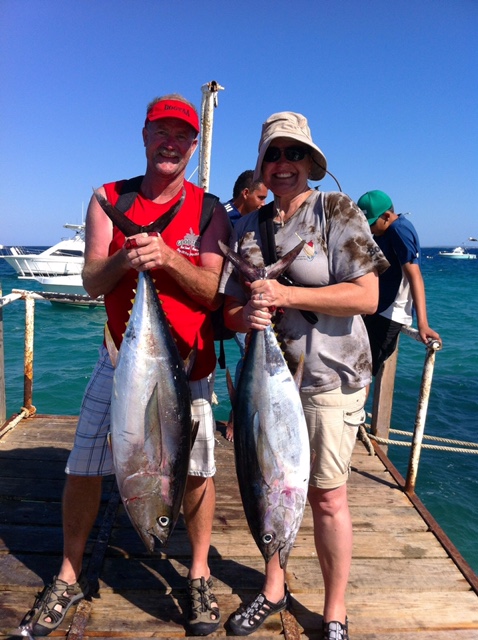 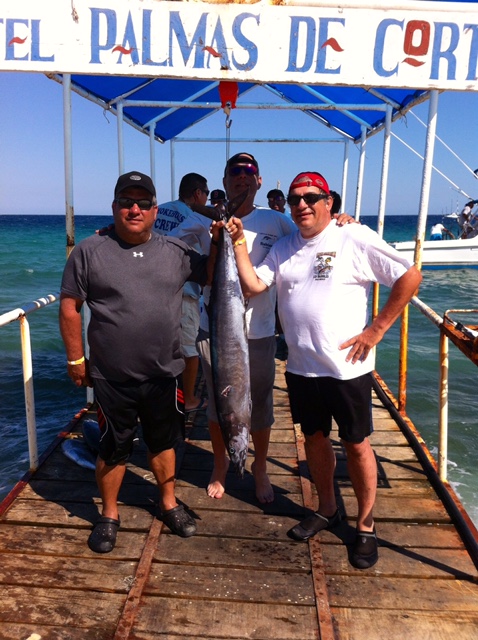 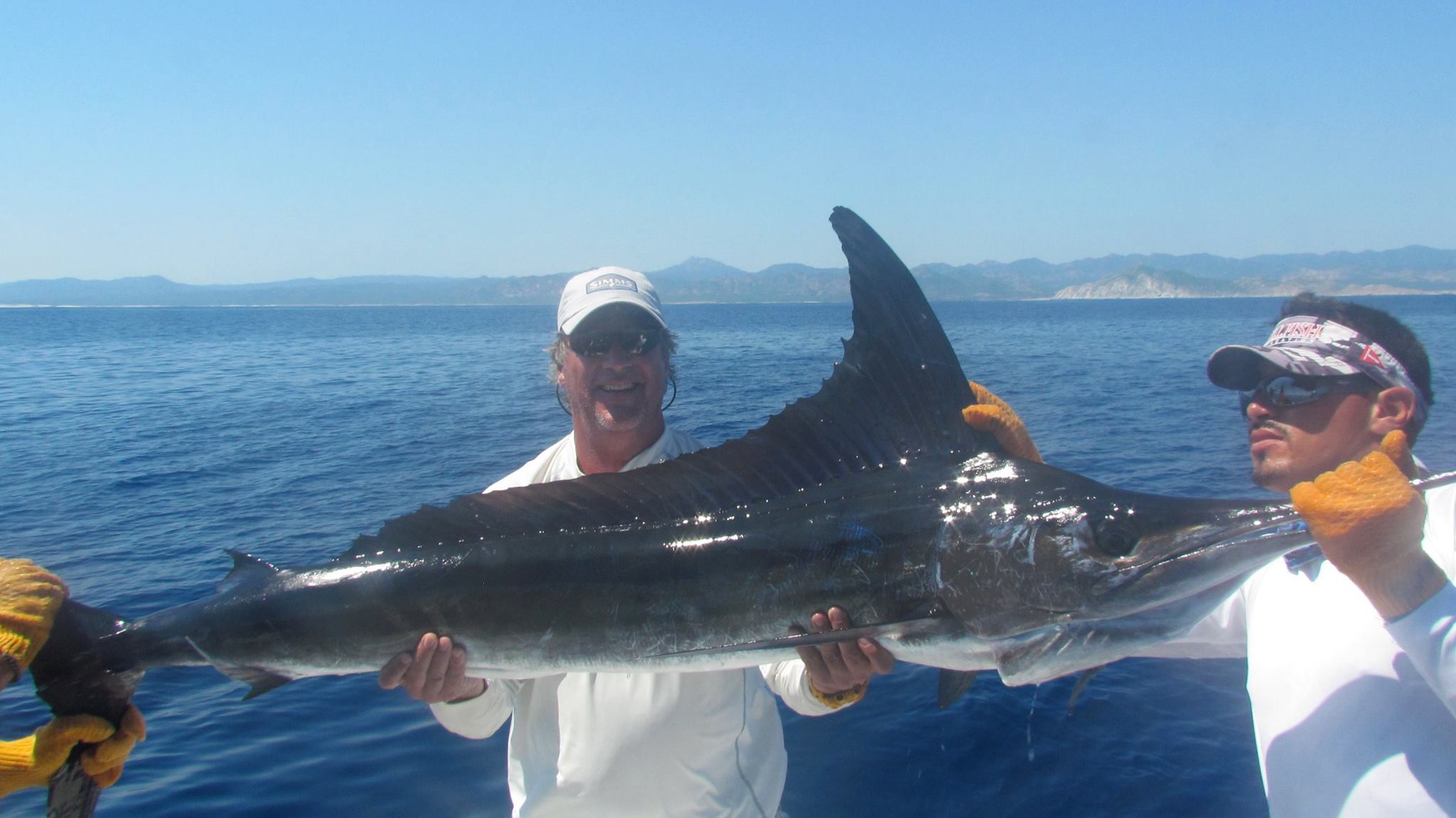 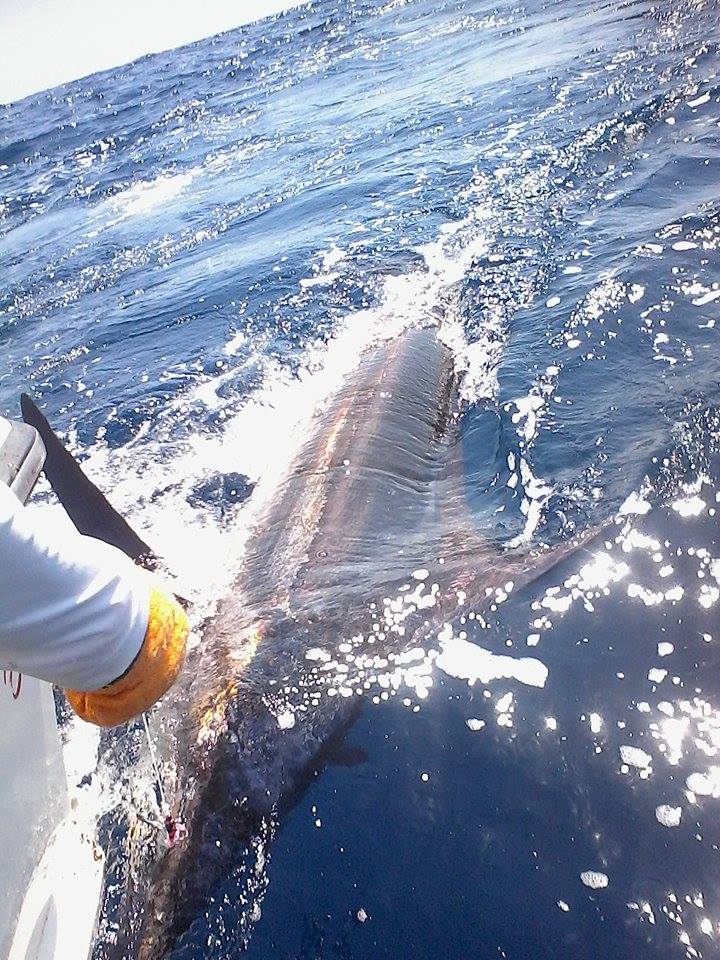 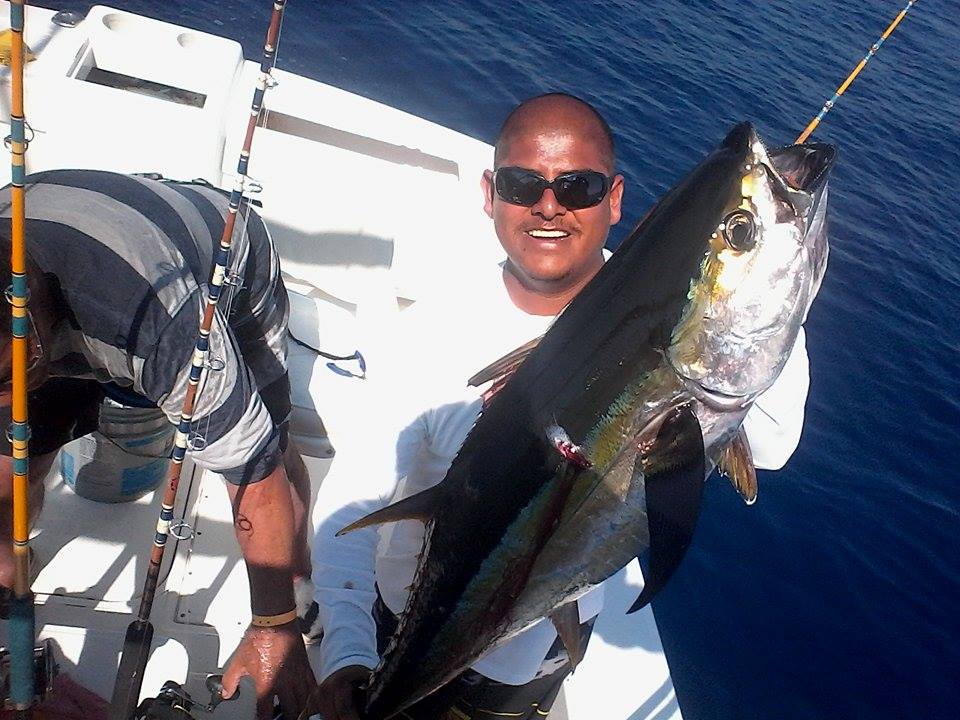 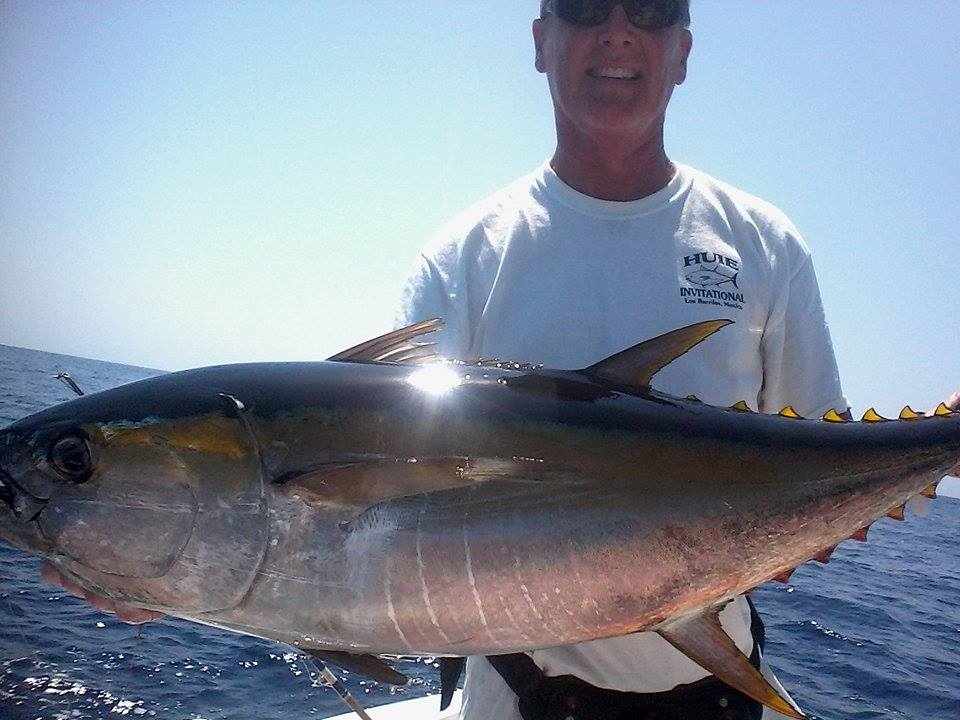 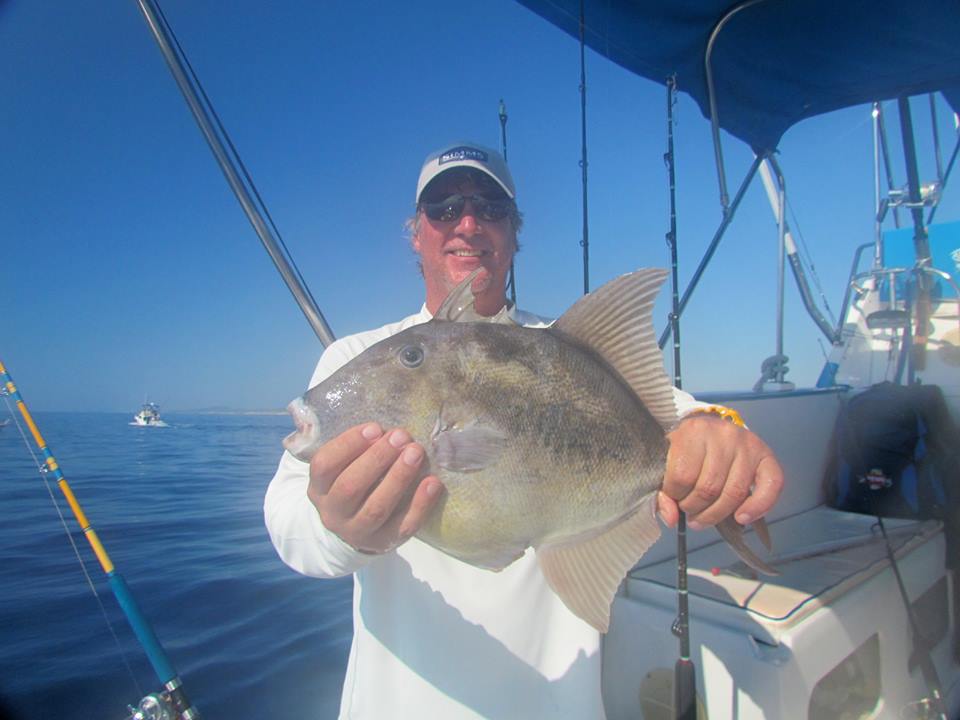 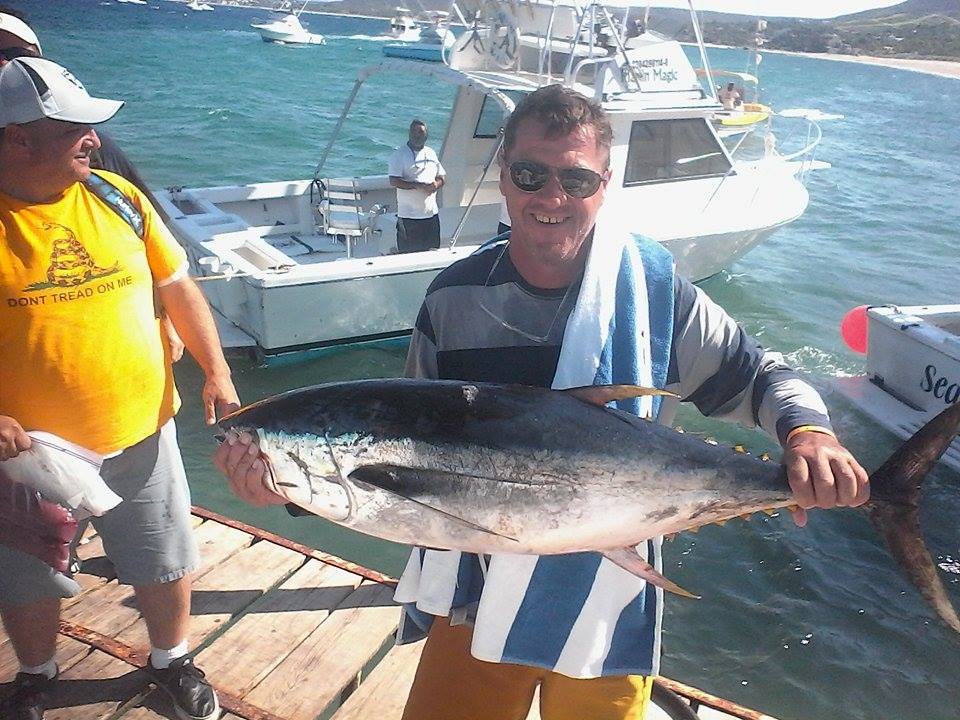 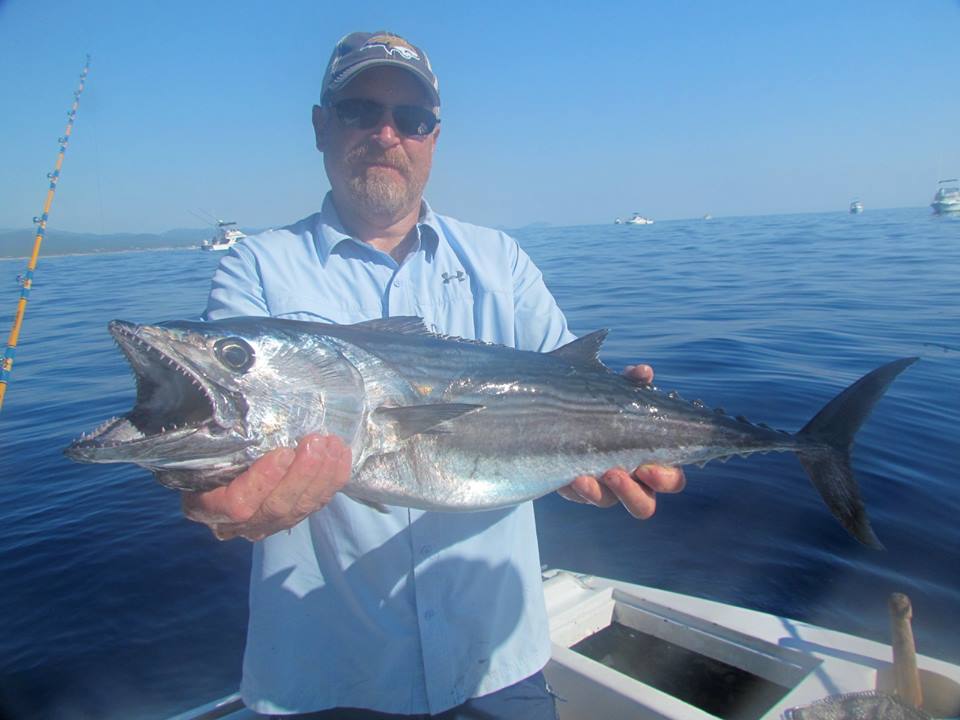 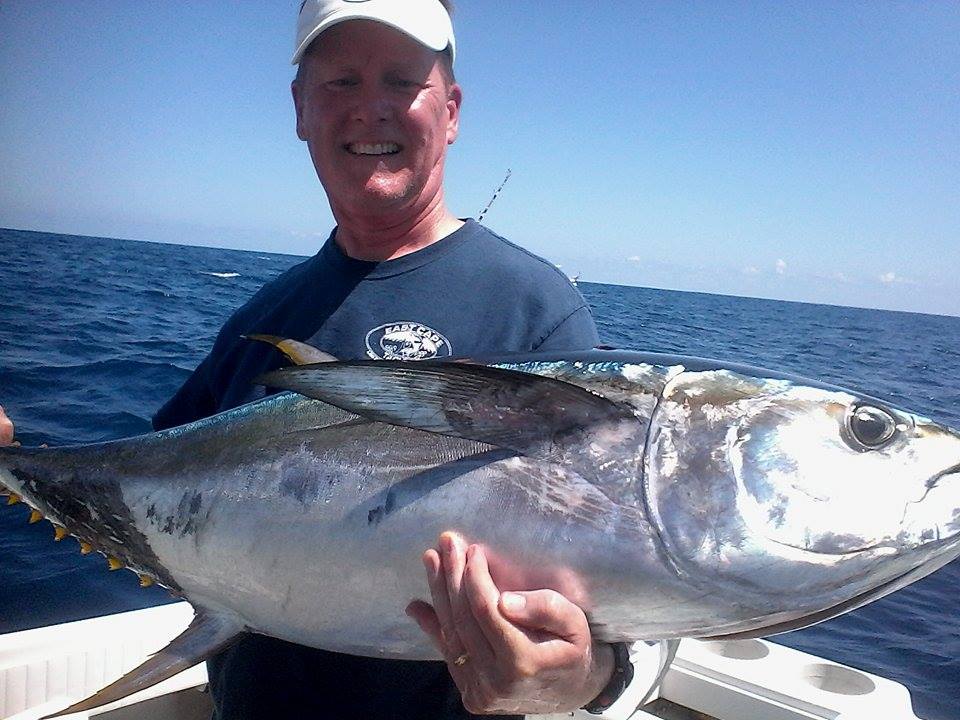 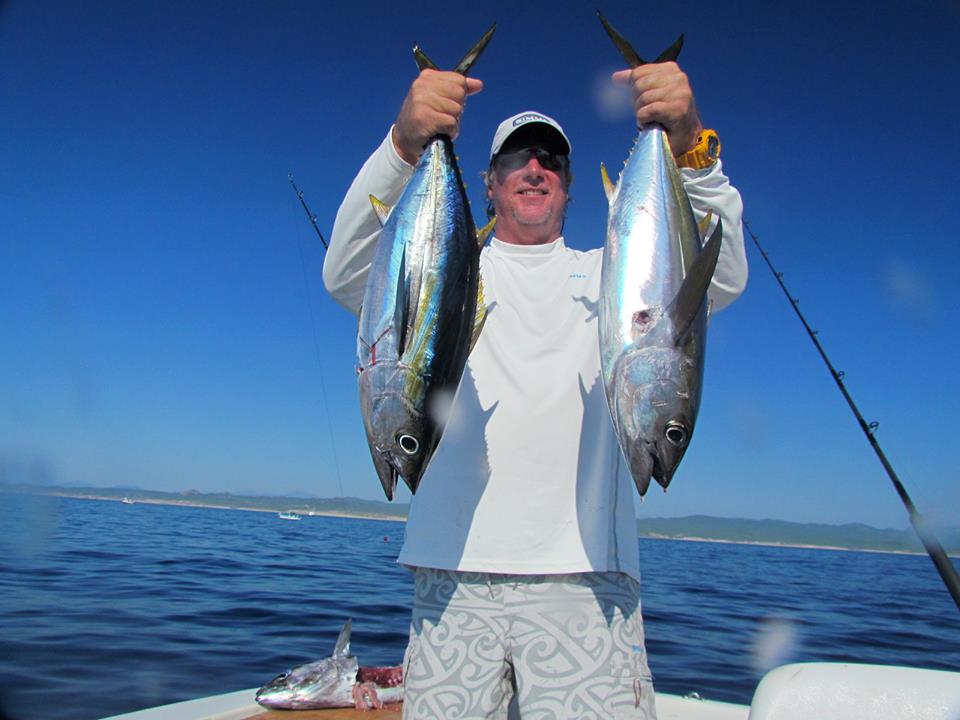 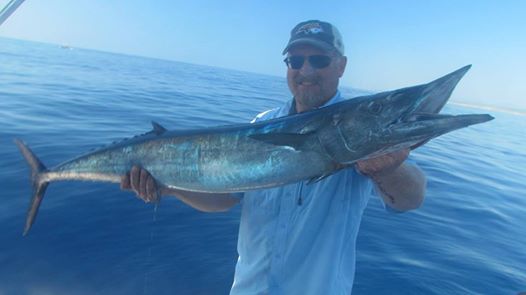 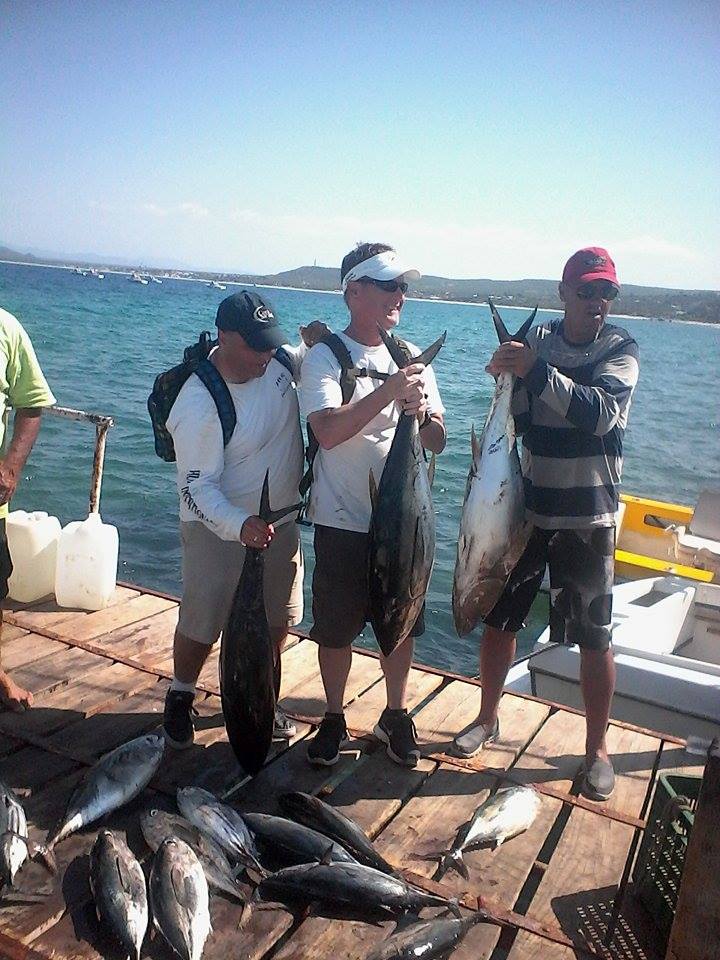