It’s been an incredible May down in the East Cape this year.  Compared to the last three years, this has been by far the best May and it has been a long time coming.  If you were one of the lucky ones that came down this month, you probably landed a wahoo and quite possibly your first wahoo ever.  Many guest told me that they have been coming down to the East Cape for over 20 years and had never been fortunate enough to land a wahoo.  This year was different.  This year if you came looking for wahoo, you most likely caught one.  Some guests even landed 4 in one day.  It has been an epic May for wahoo and we hope it continues throughout the year.

The other great news is that we are starting to see more big dorado in the area.  The last few years we saw a major decline the number of dorado landed by anglers.  Mostly because of the El Niño patterns we are having, but also from over fishing small females.  Our fleet is under instructions to release all small dorado in order to allow them to reach maturity and reproduce.  This along with cooler water temps has started to turn things around and we are starting to see dorado in the 20-30# class.

The Marin fishing has also been fantastic in the East Cape this year, with some of the largest striped Marlin I’ve ever seen.  Some days we are seeing up to 6 marlin caught and released per boat.  The blue marlin have not yet arrived but we have seen a few sailfish in the mix, so the blues are probably close behind.

It’s been great to see how many different species are down here right now. This is what the East Cape is known for, the variety of species you can land in one trip.  A great example of this is the last three days on one of our cruisers named the Mahi Mahi.  On Monday the guest landed 3 striped marlin and 1 sailfish.  On Tuesday they landed two dorado and two wahoo.  Today they landed 2 pargo, 2 jack Crevalle and 5 roosters.  That’s seven species in three days!  That’s what It’s all about.  You just never know what you will catch.  Let’s hope the fishing continues to improve and we hope to see many of you down on the East Cape soon!  Thanks!  Eddie Dalmau/Baja’s Van Wormer Resorts 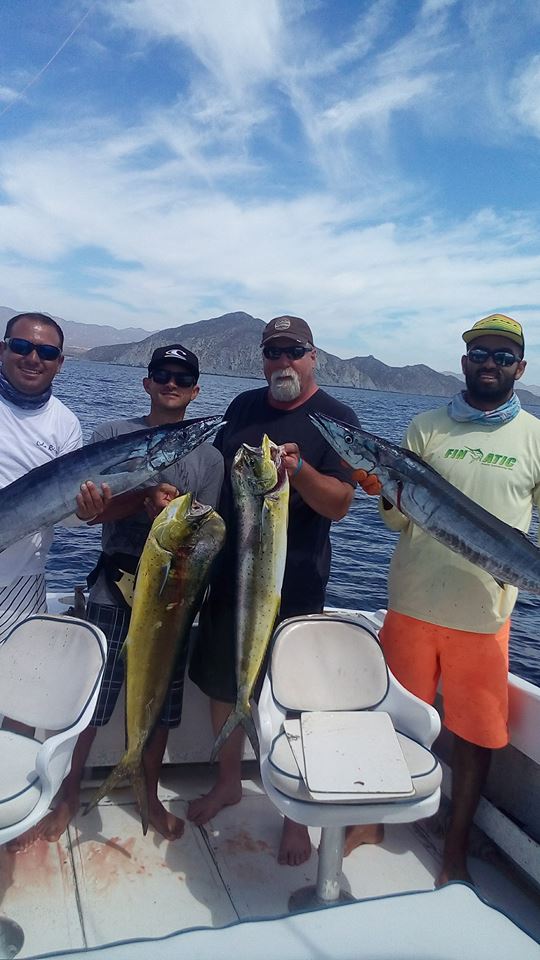 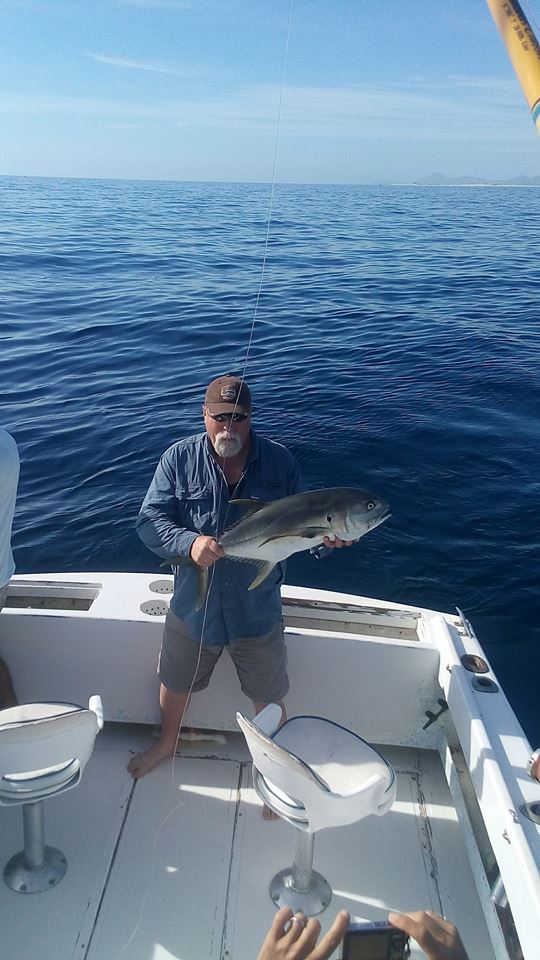 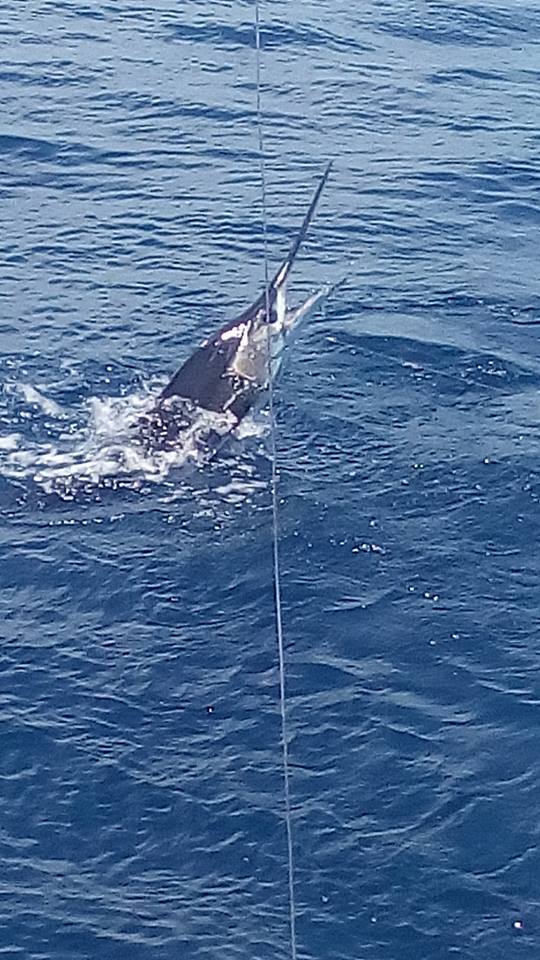 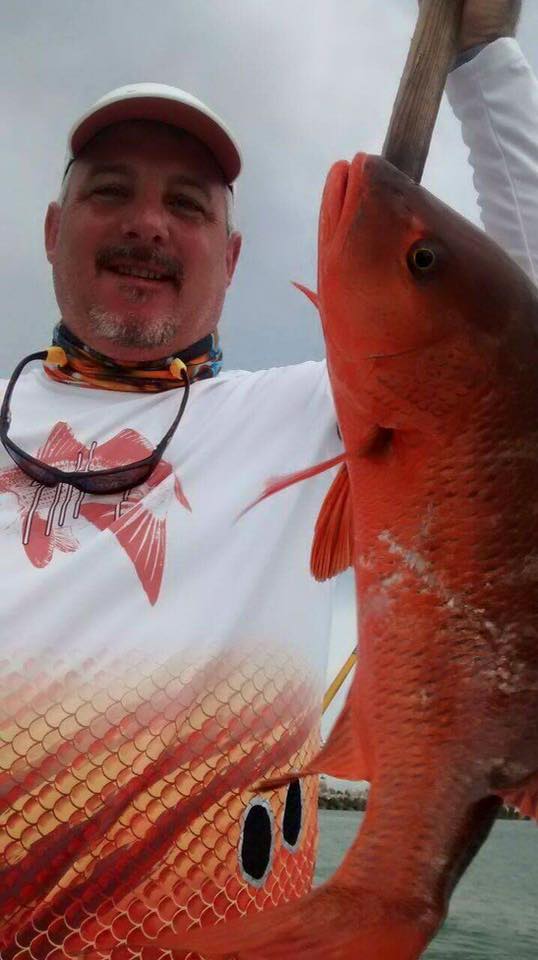 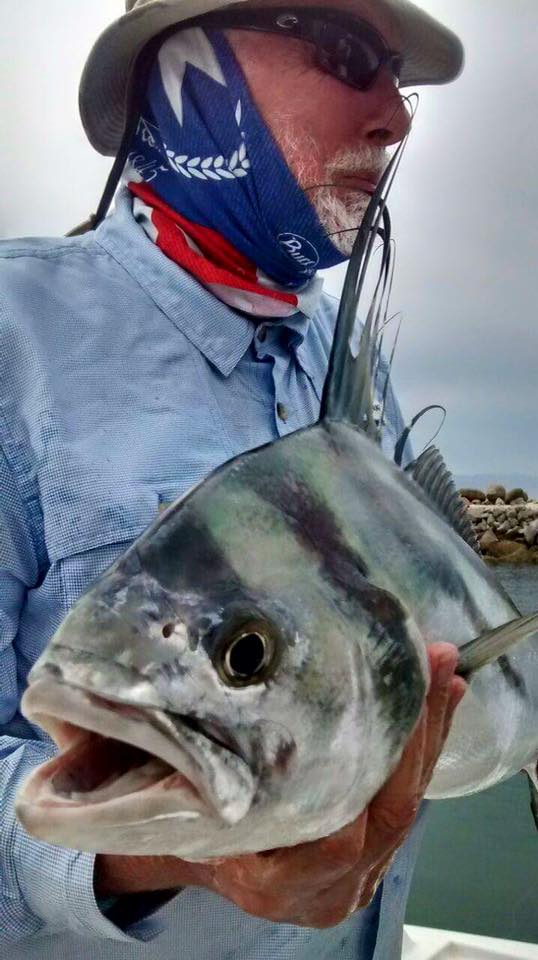 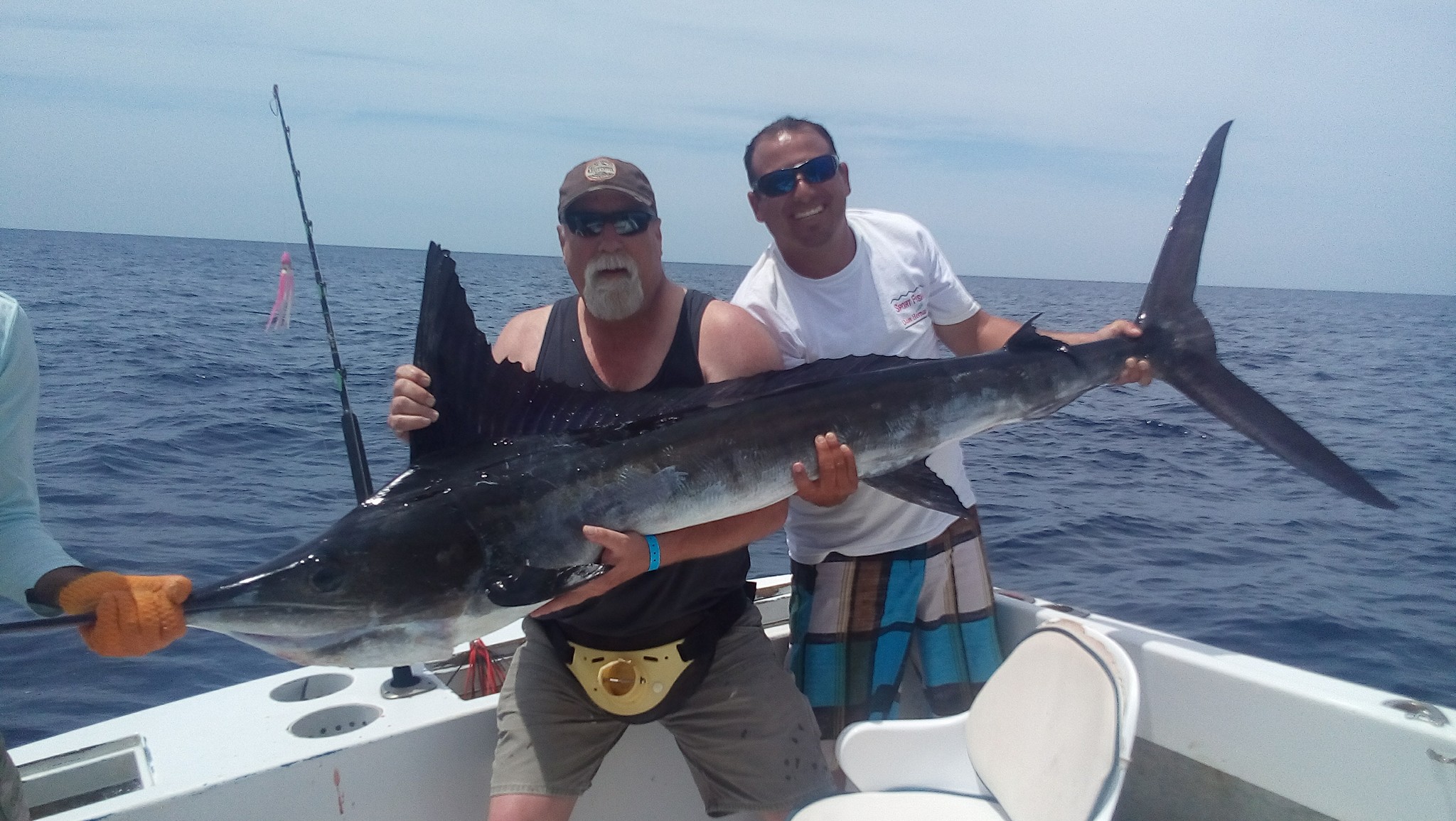 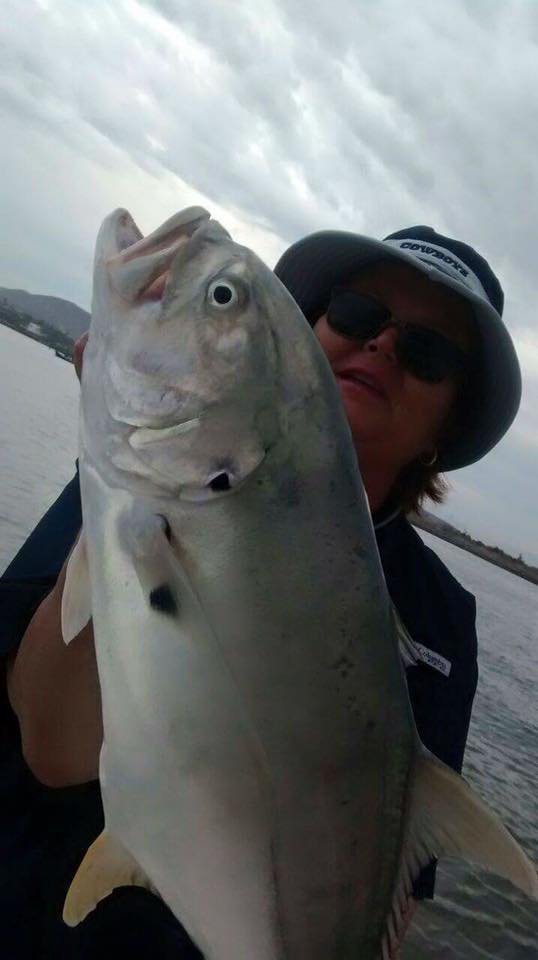 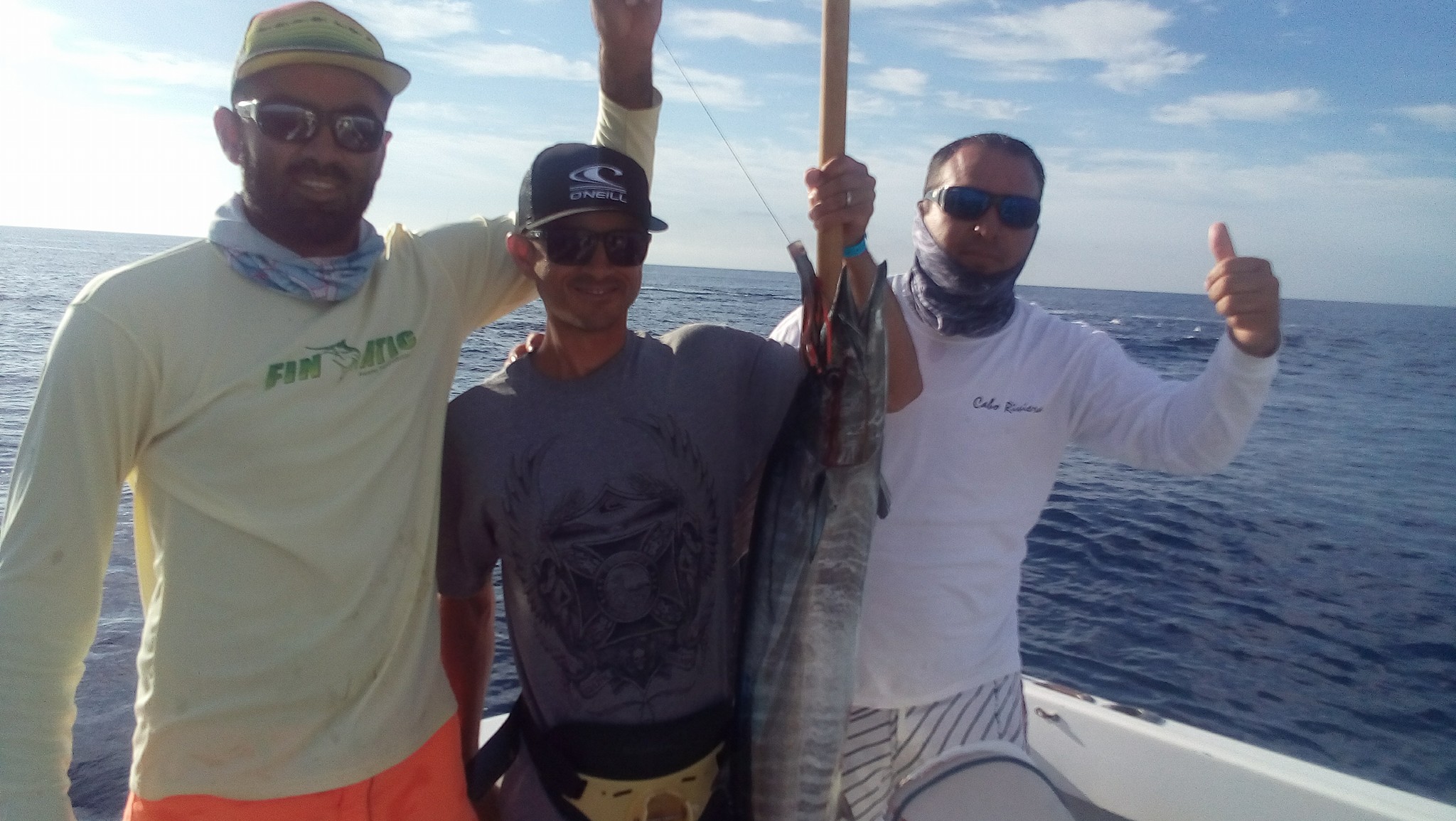 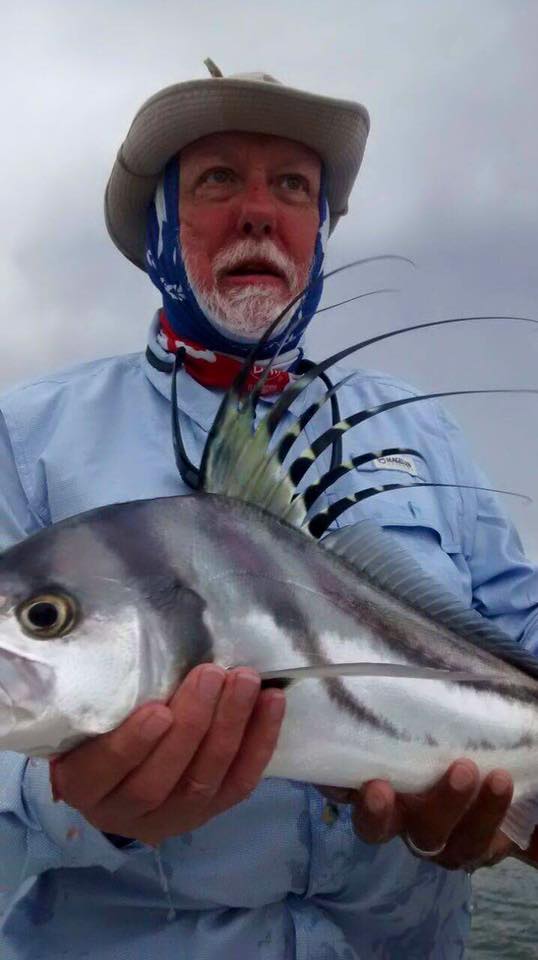 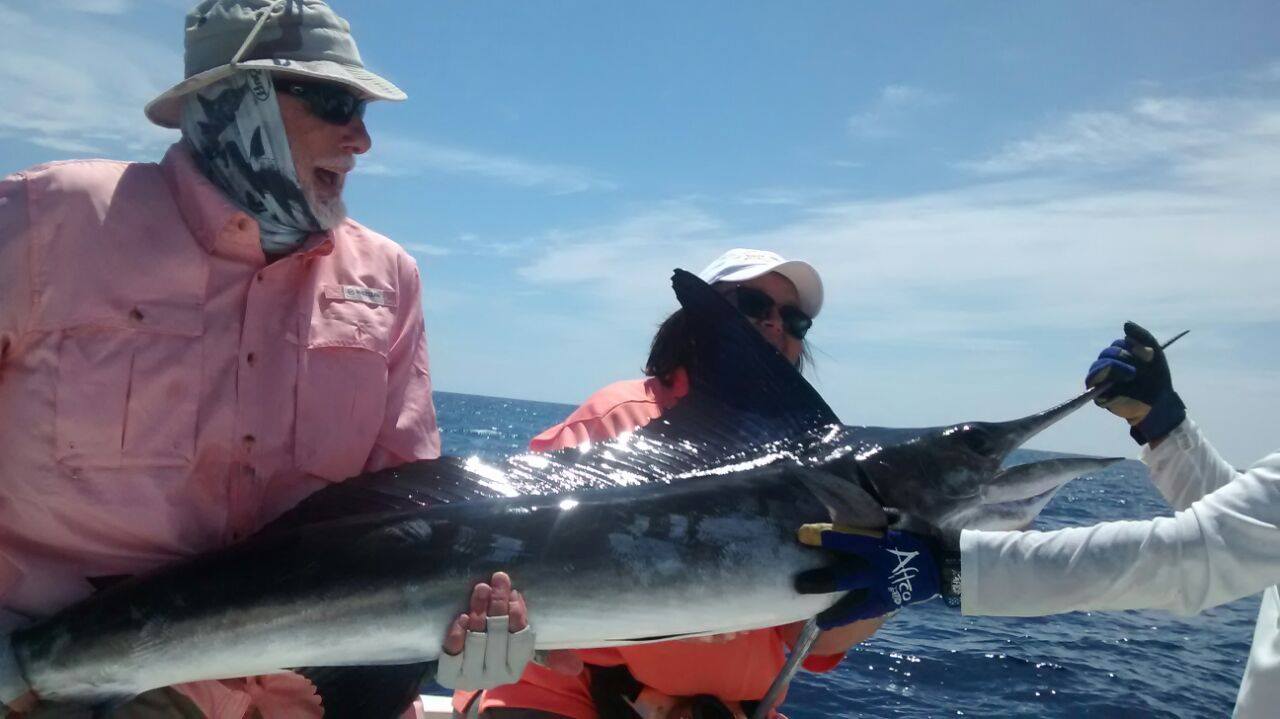 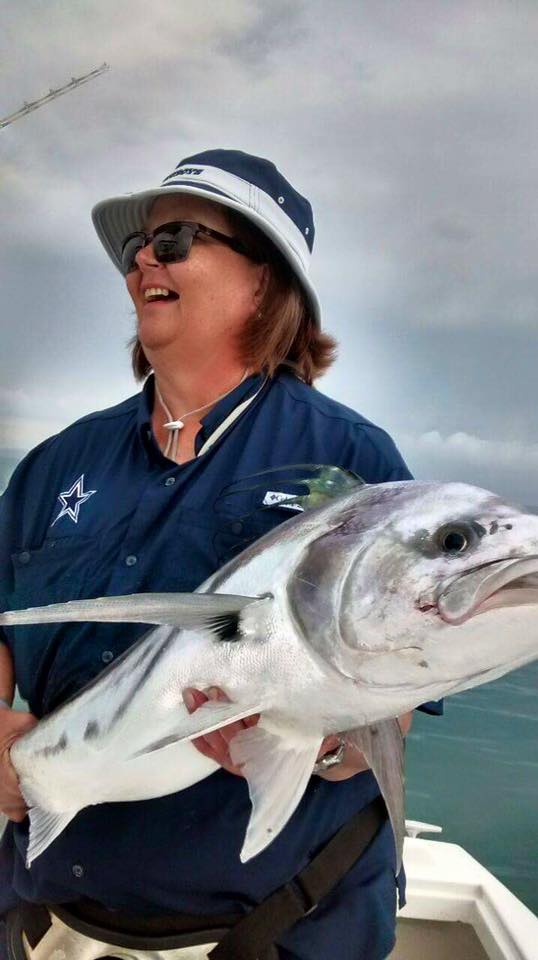 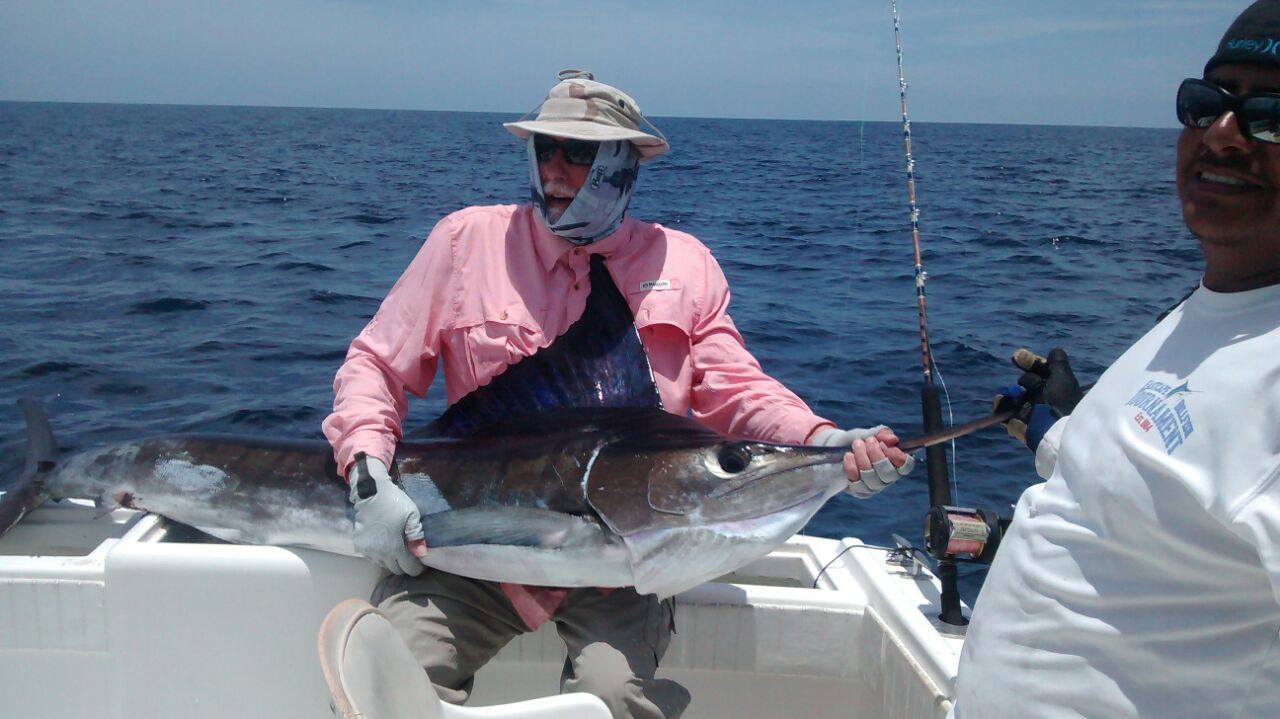 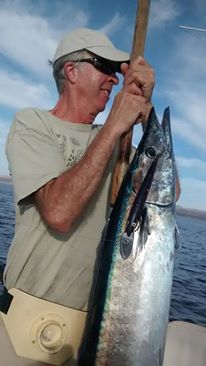 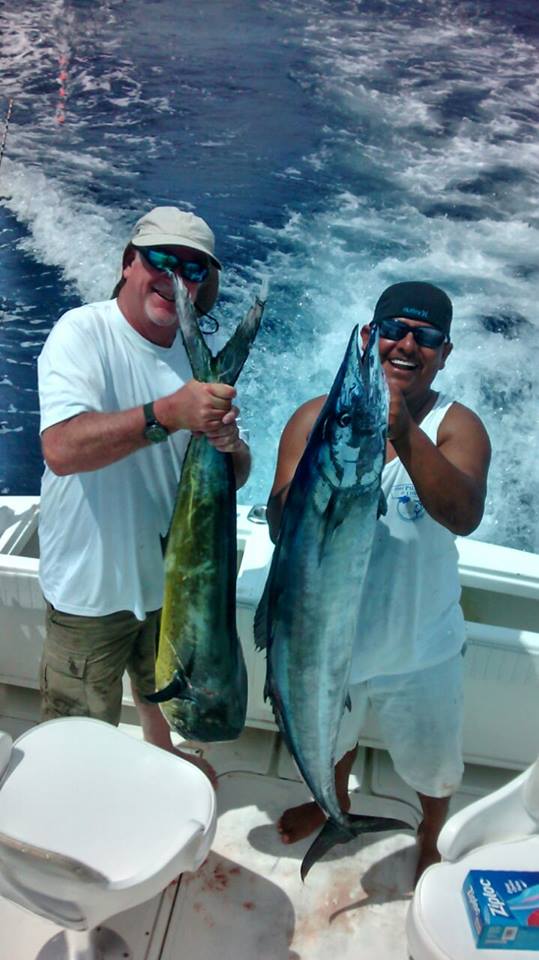 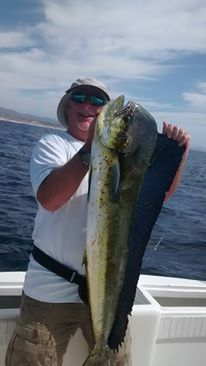 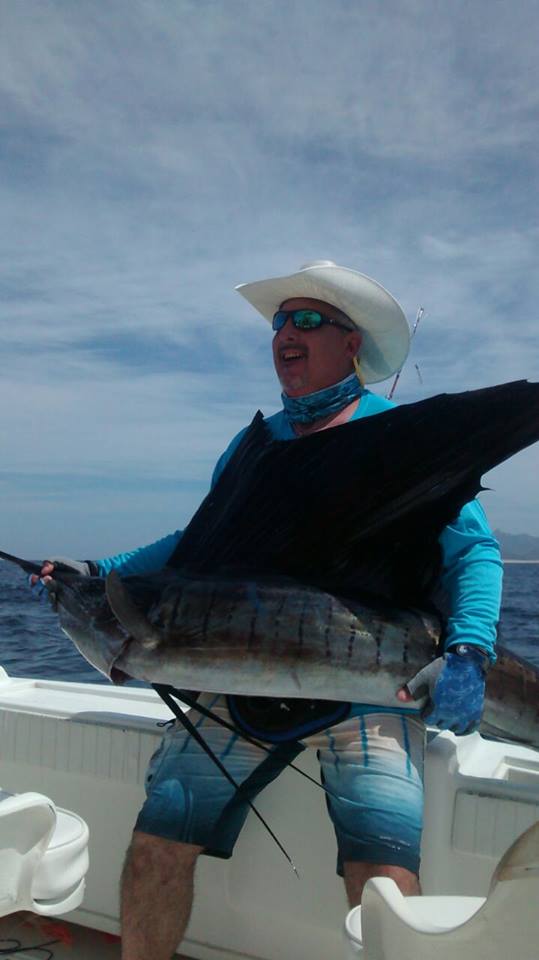