It’s been a great last few weeks down on the East Cape.  Water temperatures have been in the mid to upper 80’s and air temps. in the low 90’s and cooling down to mid 70’s overnight.  The big news this past week was the arrival of some big tuna.  This past weekend we saw 5 tuna over 100lbs. On Friday during the 27th Annual East Cape Classic, we saw the El Tio come in with a 101lbs. yellowfin, then the Fresh Catch came in with a 168lbs. yellowfin and then after a 5 hour battle, the chureya came to the dock at 8pm with a 214lbs. yellowfin.  It was one of those days!  As I am writing this report the fleet is returning with limits on tuna all in the 15-50lbs. range.  Hopefully they are saving a few big ones for this weekends Tuna Shoot Out!

The wahoo bite continues to be one of the best ever, with some boats landing 2-4 wahoo a day.  Most have been while fishing Tuna on calamari.  Calamari has been the bait of choice these last few weeks.  Boat that do not have any have not been too successful.  Those with calamari have been able to land tuna, dorado and wahoo.  You can purchase 7lbs. bags of calamari at the dock before you head out for $20.00.  We recommend buying 2 bags per boat.  Chumming small pieces of Calamari helps keep the tuna around the boat.  Even though the big 214lbs. tuna was landed trolling a marlin lure, the majority of the tuna is being hooked on calamari chunks.

The marlin bite has also been very good with lots of blues still around.  I believe we saw more blues this week than we did striped marlin or sails.  This is a good sign that the blue marlin population is on the rise.  The new C.P.R. program (catch, Photograph, and Release) has really made a difference in the amount of marlin taken, as we have seen a steady decline in the number each month.  This is in large part to your donations to the program which you can do by purchasing a C.P.R. t-shirt at the fishing office at the hotels.

Other species landed this past week include pargo, cabrilla, triggerfish, jack cravalle, roosterfish, and dorado.  The winning dorado this weekend for the East Cape Classic was over 20lbs.  Nice to see dorado over 10lbs. again.  We hope to see many of you this weekend at the Tuna Shoot Out and if you can’t make it this weekend, we will see you soon! 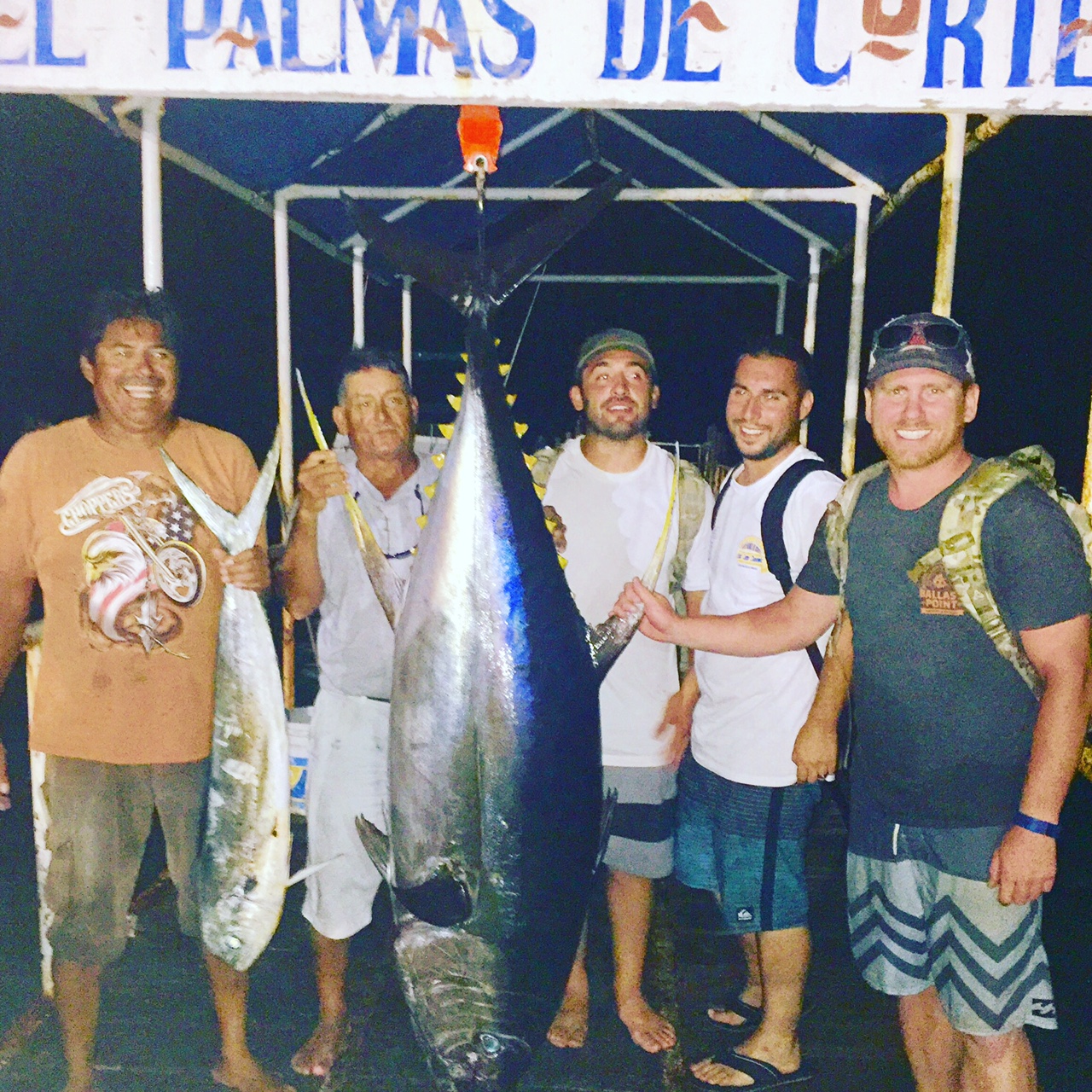 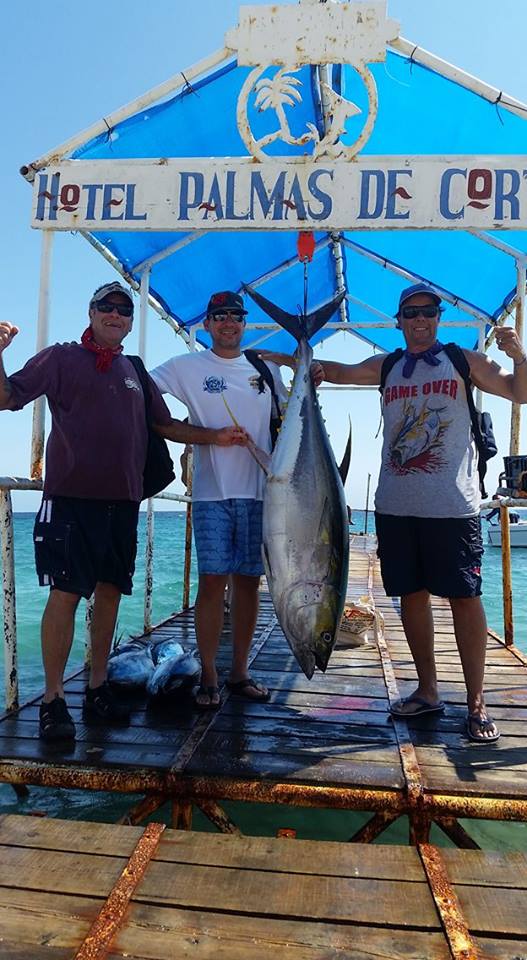 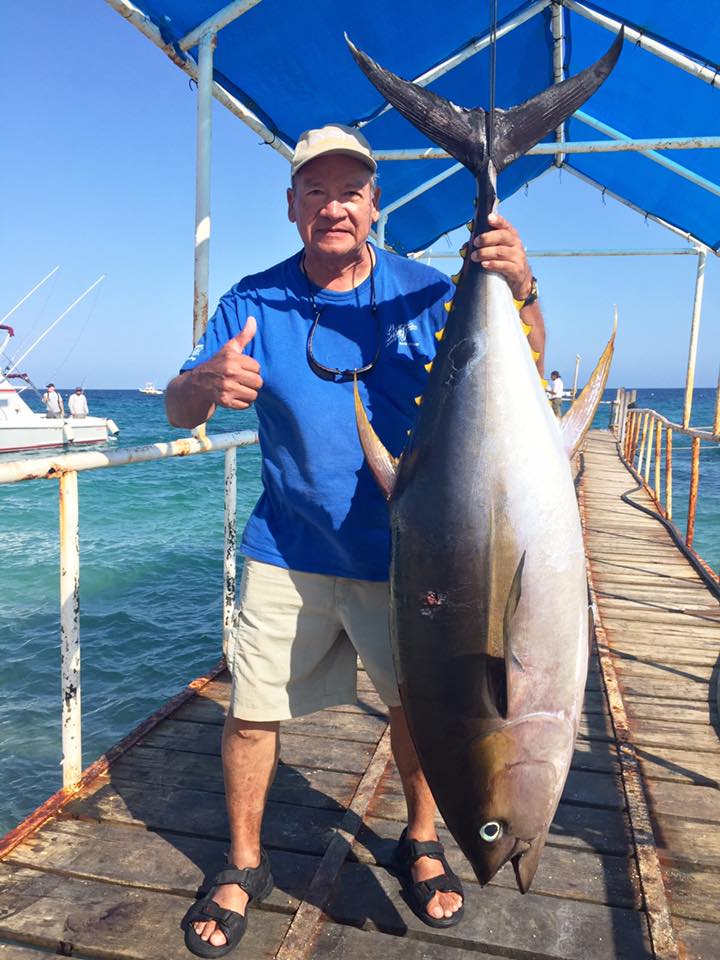 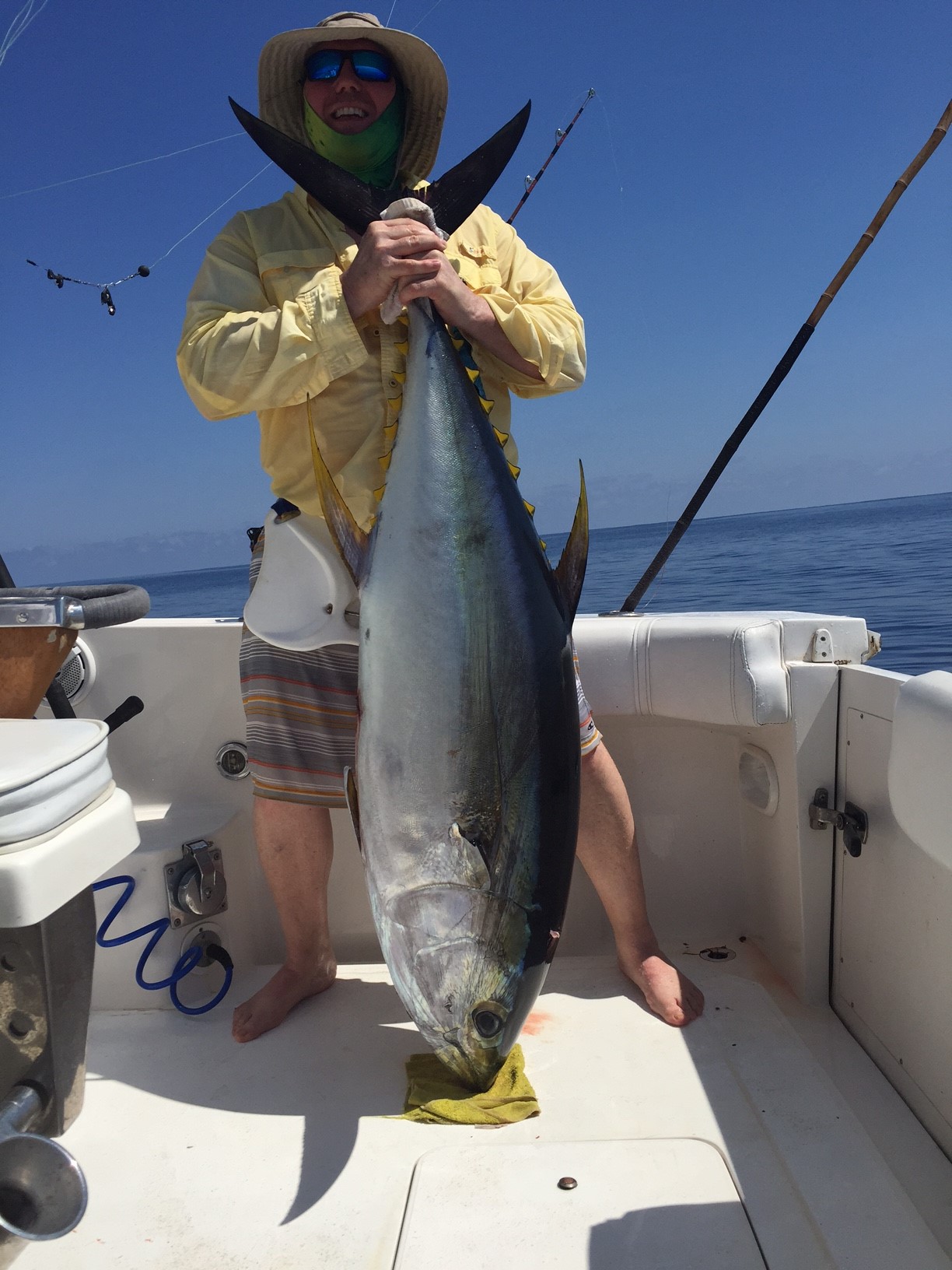 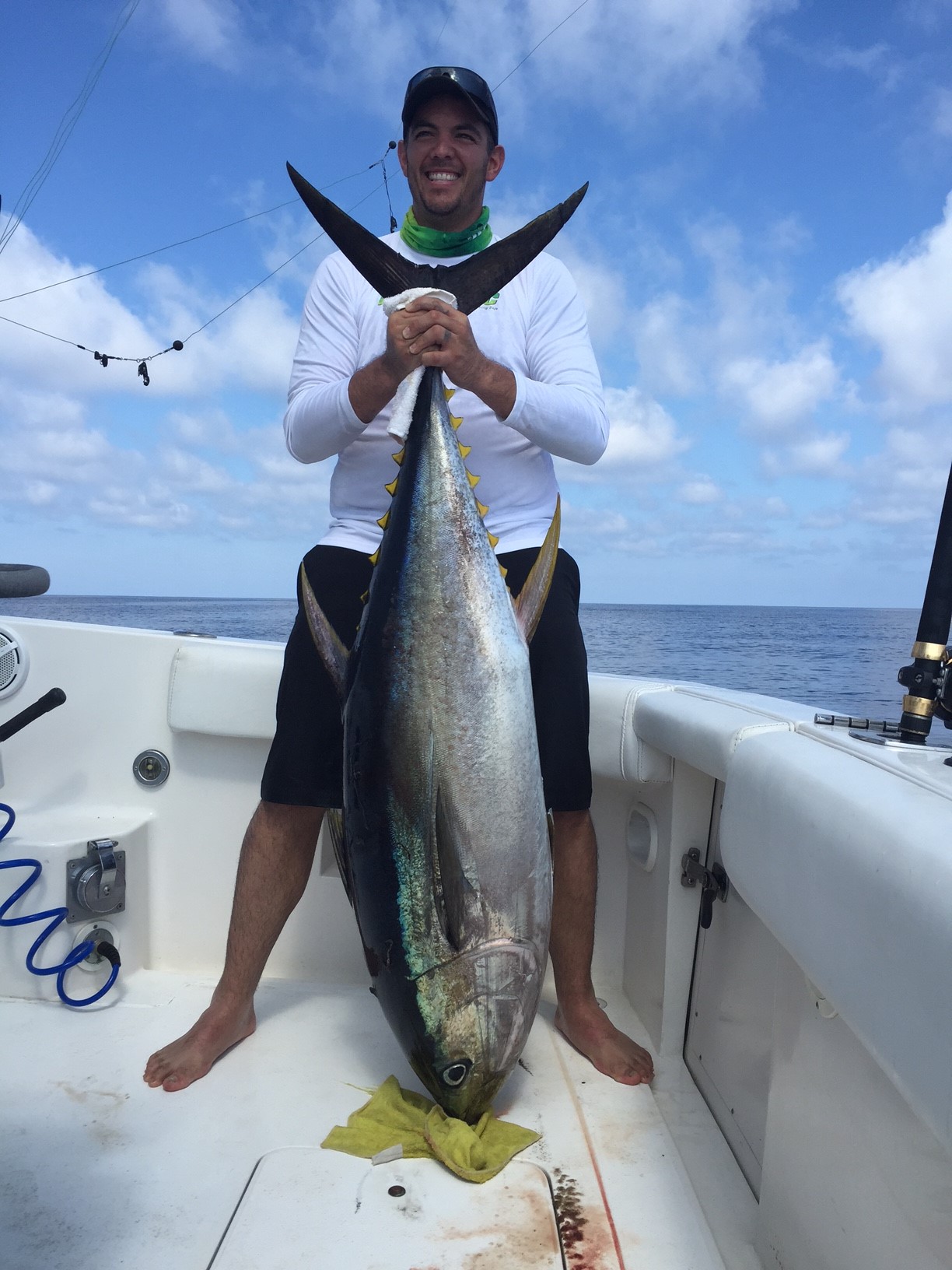 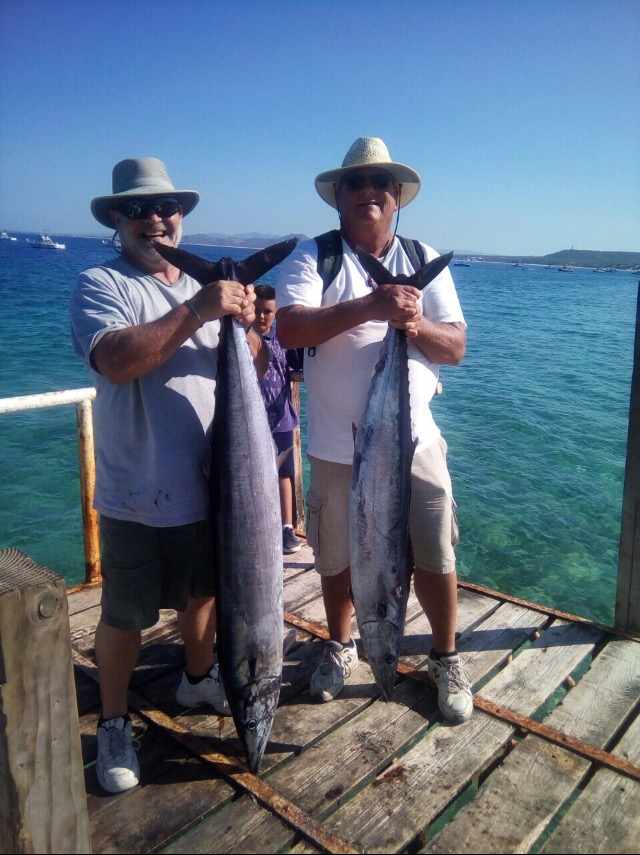 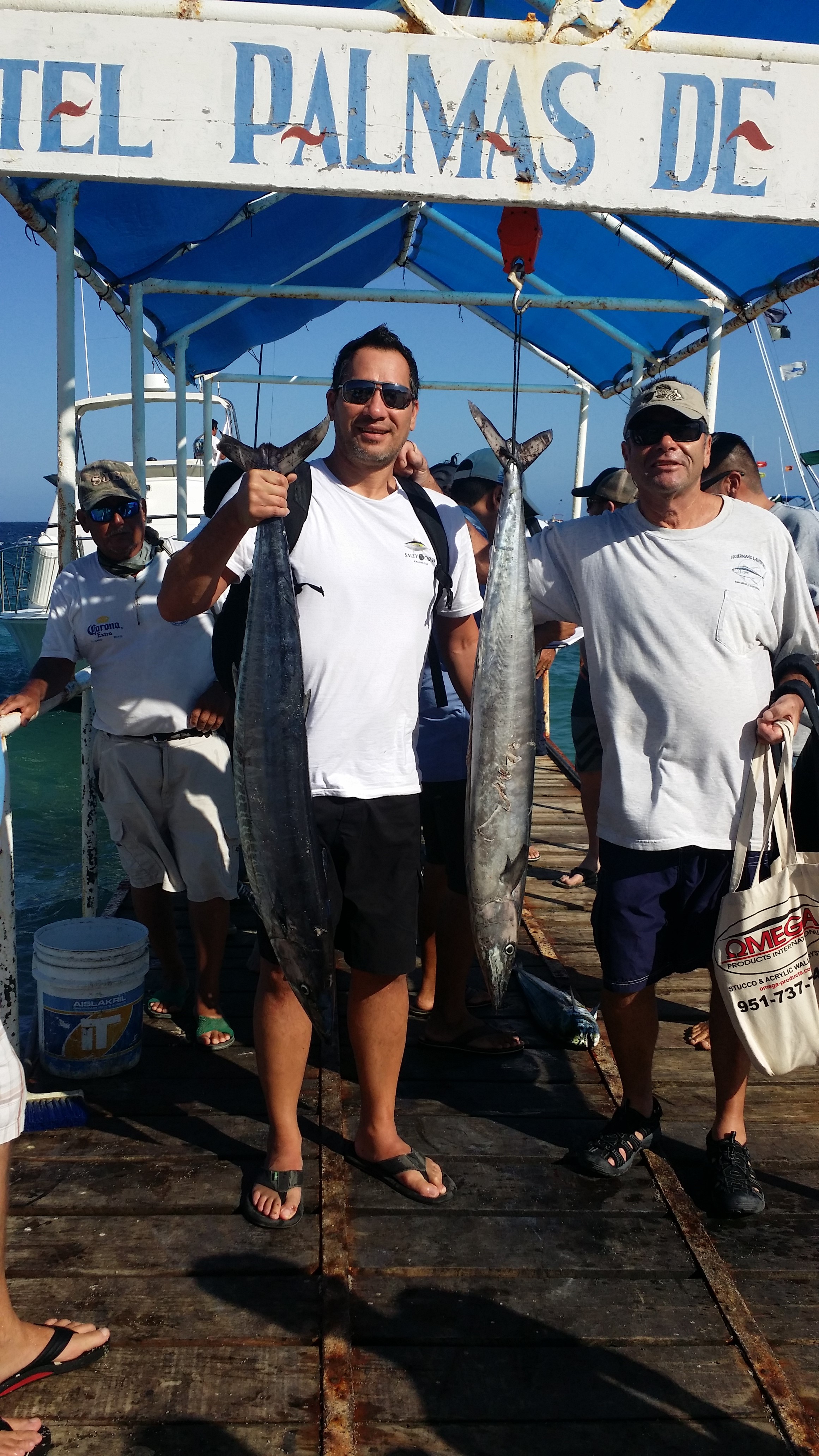 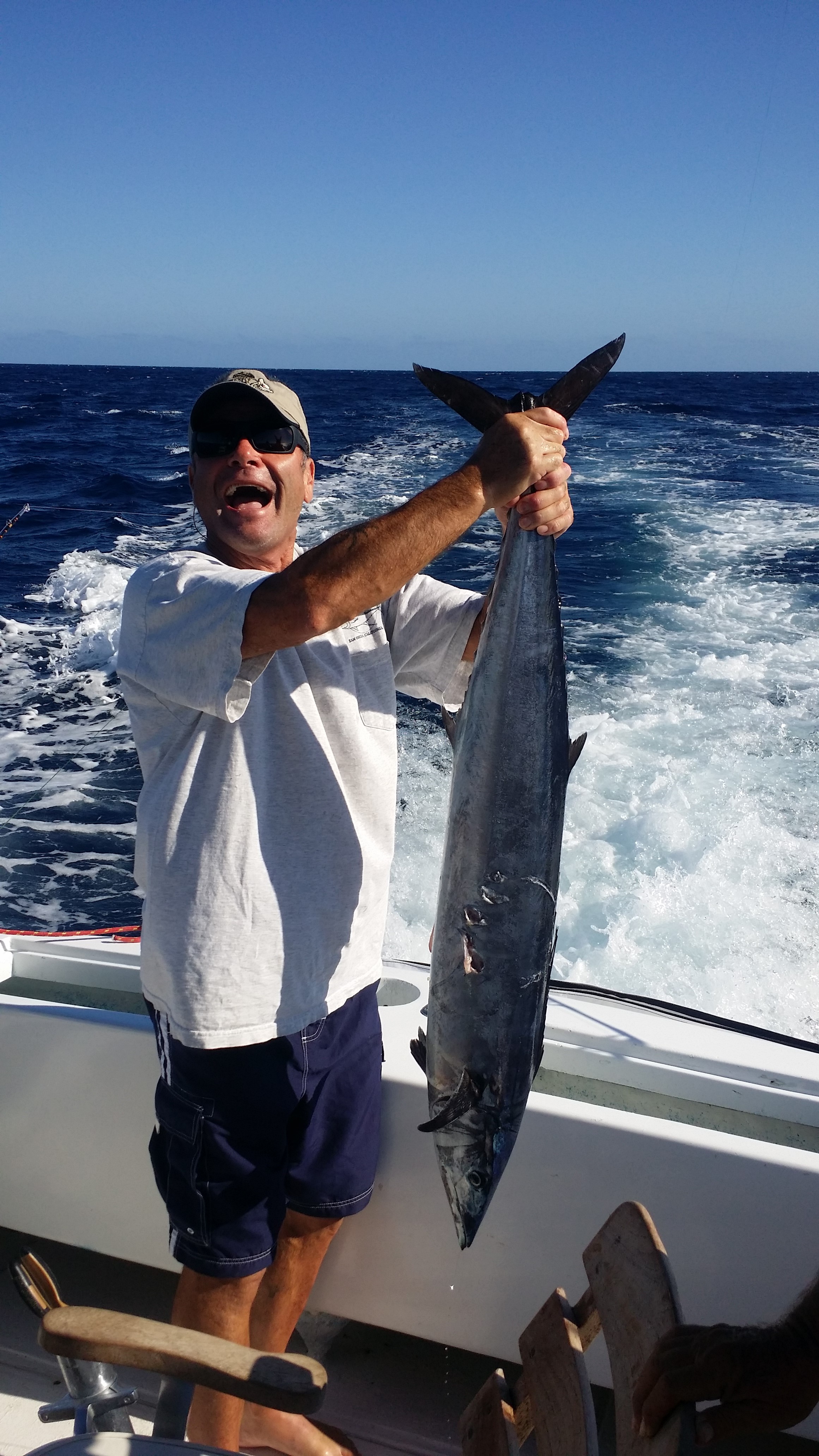 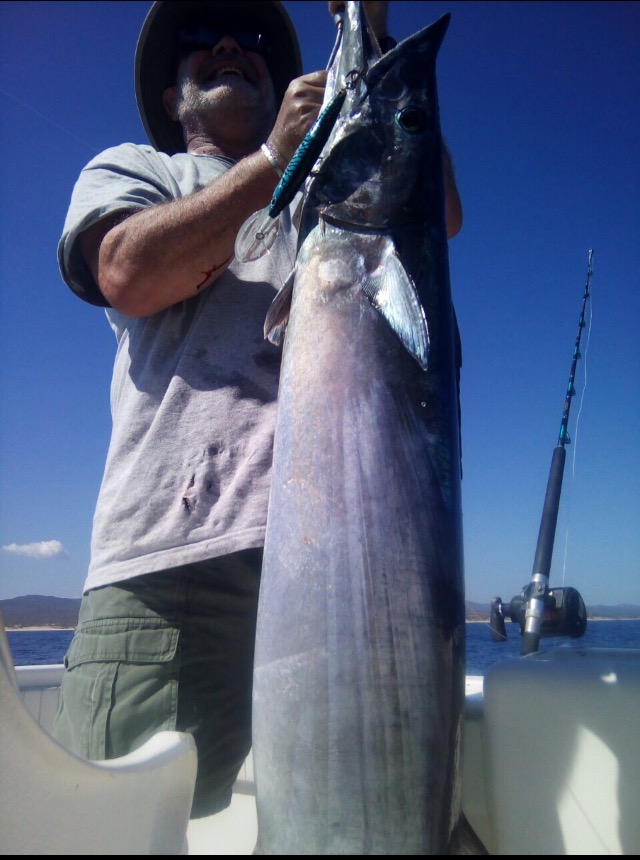 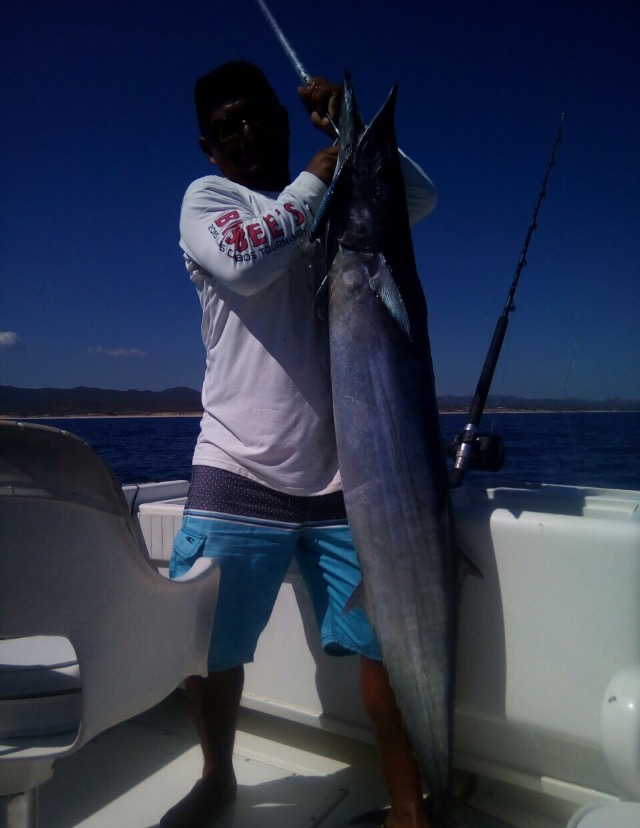 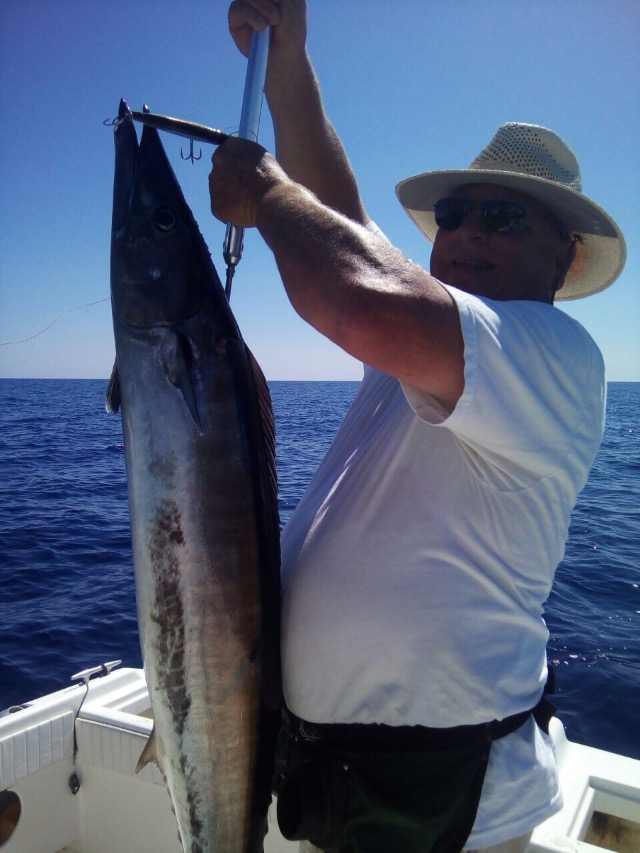 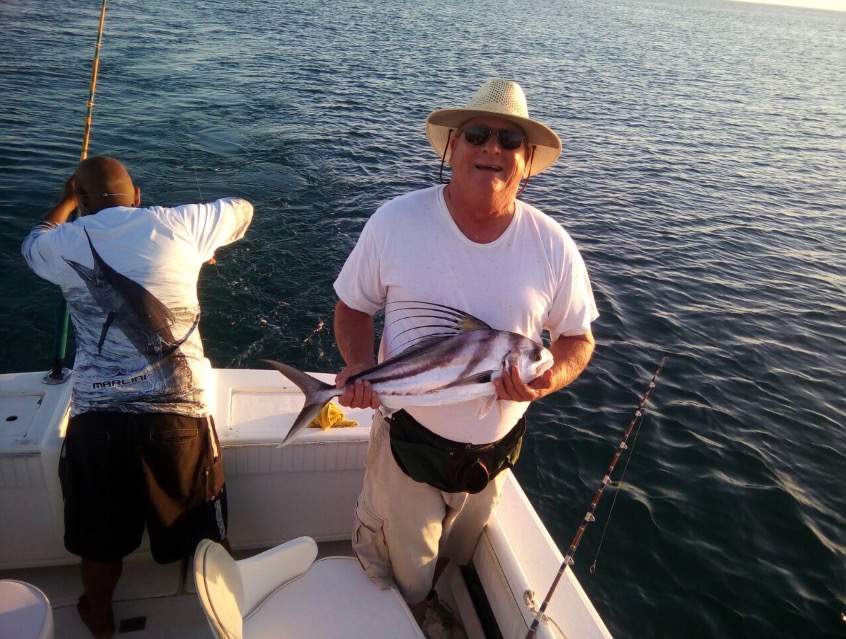 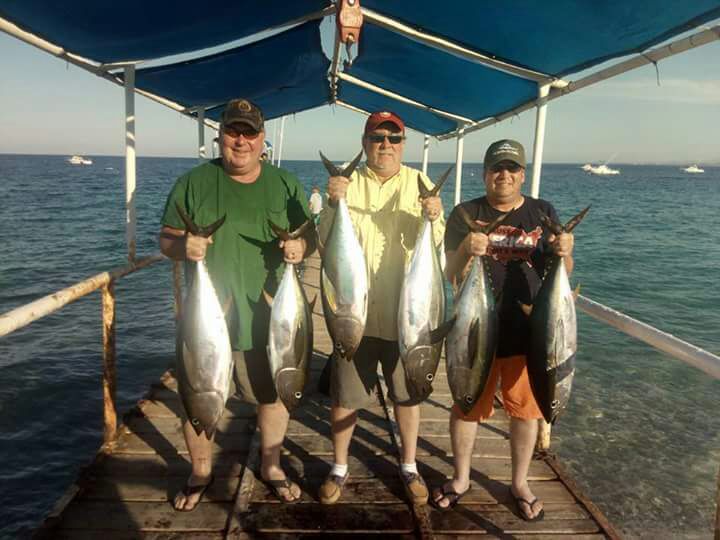 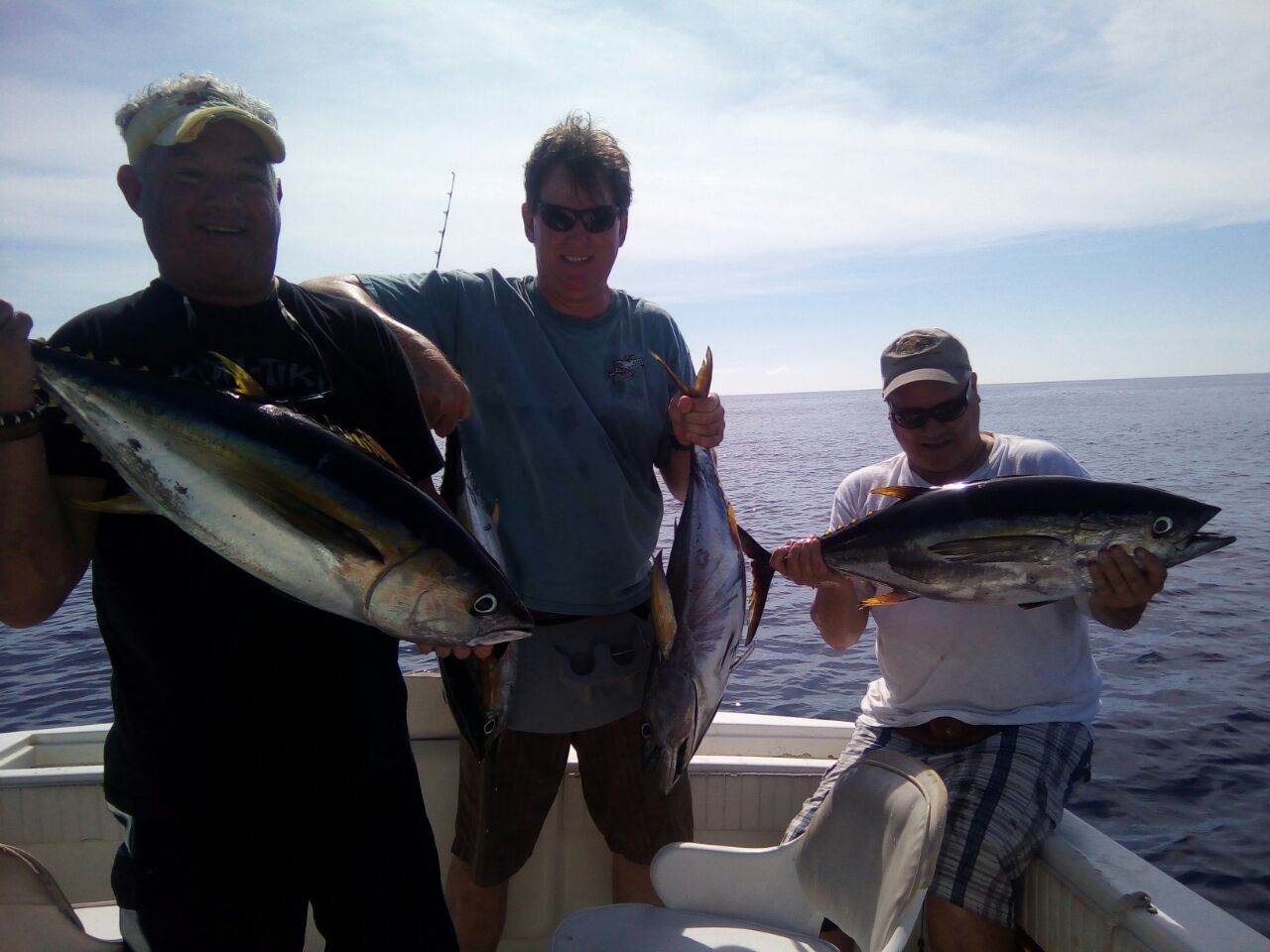