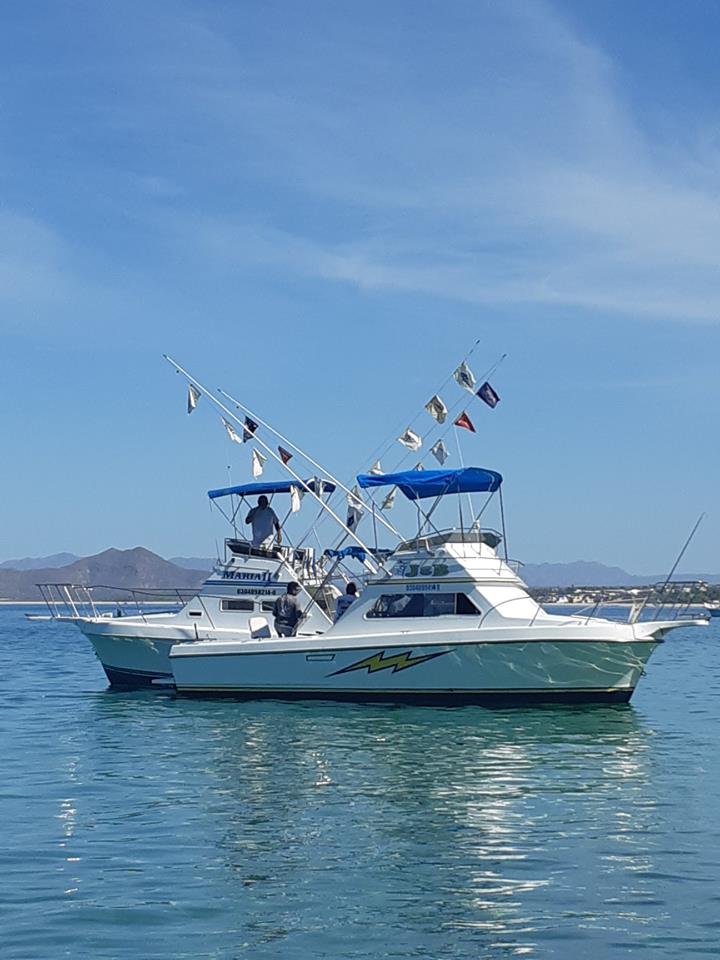 Well the 2018 fishing season is upon us down here on the East Cape and what a great start we had. This month we say lots of species enter the Sea of Cortez and anglers were very happy with the quantity and quality of the fish. It is great to see the bait come back to the area, especially the sardinas that have been absent for the last few years. This is a major reason why we have had so much early success. The yellowfin tuna came in strong in numbers like we have never seen for May. Early in the month, it didn’t matter which direction you headed after leaving the hotel, you were going to find a school of tuna. Later in the month and to this day, the tuna have been mostly to the south and have been between 30-50 miles from the hotel. Most of the tuna have been in the football and up to 50lbs.

The Striped Marlin have also been above average with multiple shots available each day. The boat Mi Pistola had a 8 marlin day last week followed by a 10 marlin day two days later. Captains have reported seeing large schools of striped marlin down south of the hotel, however they are not always biting.

Yesterday we saw a couple of nice dorado hit the dock. Both dorado were in the 40+ pound range and were a very welcome sight. One was landed on the Mahi Mahi and the other on the Pez Vela. Both were hooked while trolling for marlin and are pictured below. We hope this is the first sign of a good dorado bite…stay tuned.

Inshore we are seeing LOTS of pompano and there have been a few really big ones landed. We are seeing a very consistent rooster bite as well, although only a few large ones mixed in with mostly smaller roosters, but lots of them. We are also seeing a few pargo, jacks, and ladyfish. The bite has been really good around the lighthouse and it’s only about 30 minutes from the hotels.

Today we saw the first swordfish of the season, landed on the boat Pez Espada…lol I guess it was a good omen!  The fight took 5 hours before they could land the fish.  The Swordfish weighed in at 151#.   All in all the East Cape is off to an amazing start and we look forward to many more great days. The word is out that this is going to be a banner year, so make your plans to join us and we’ll look forward to seeing you here soon. 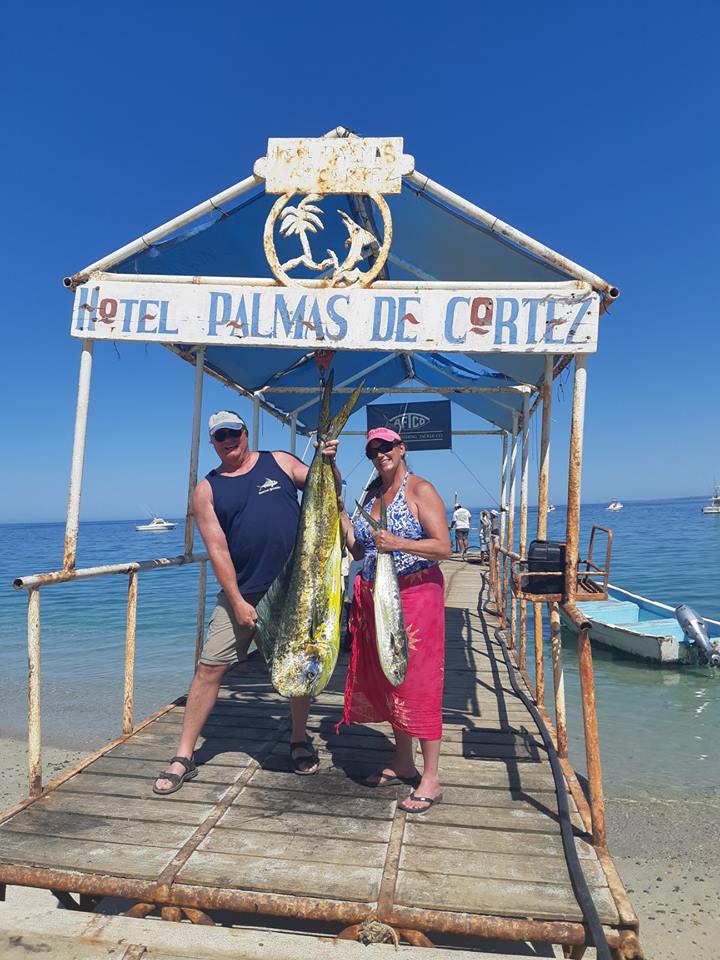 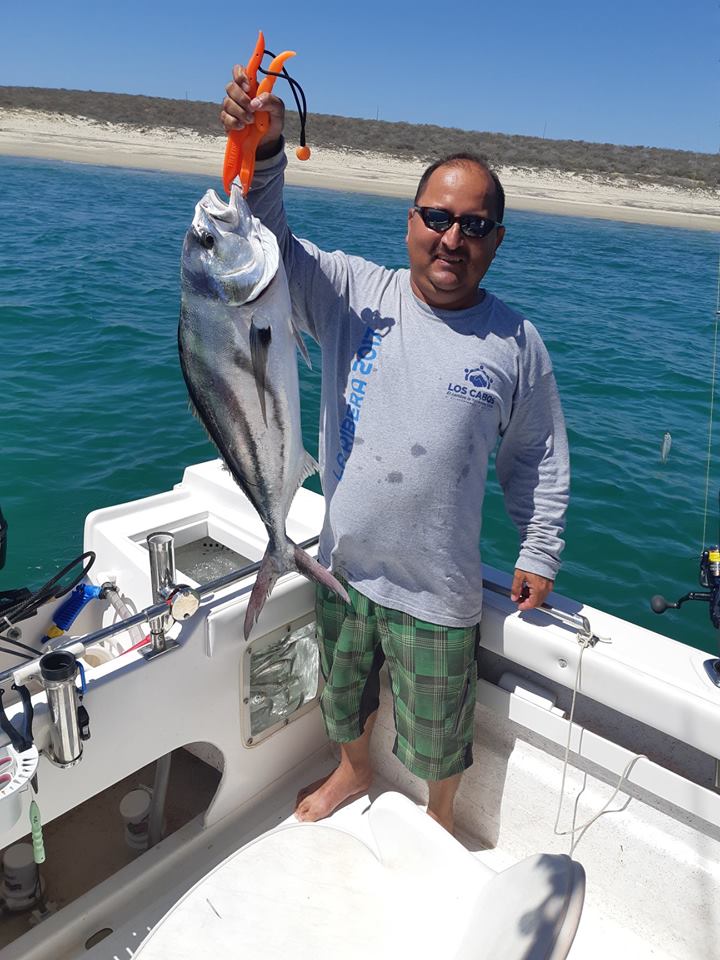 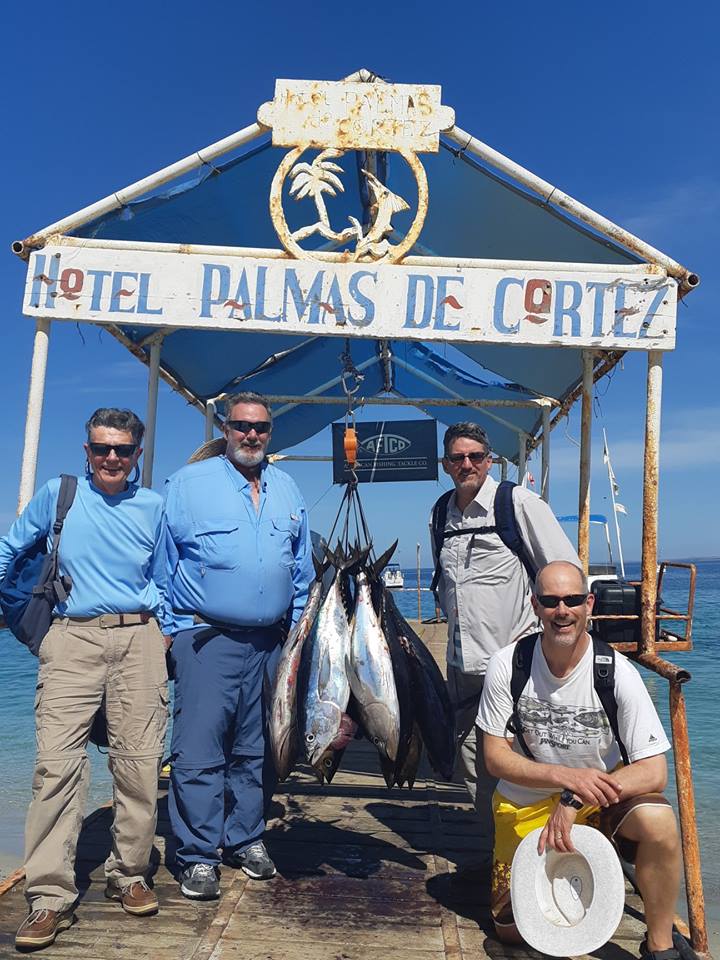 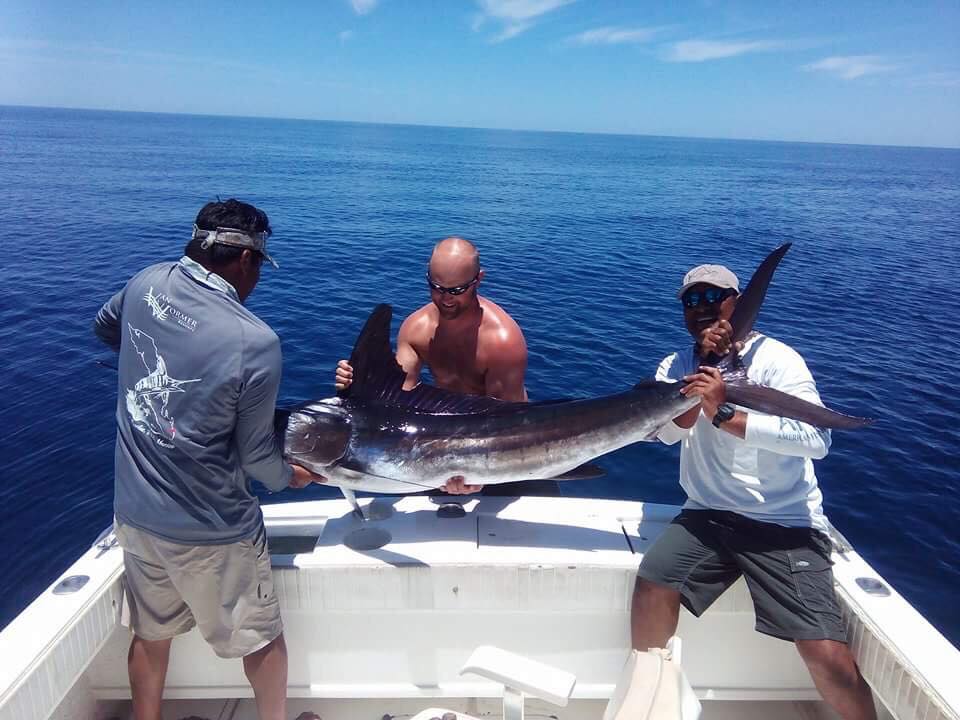 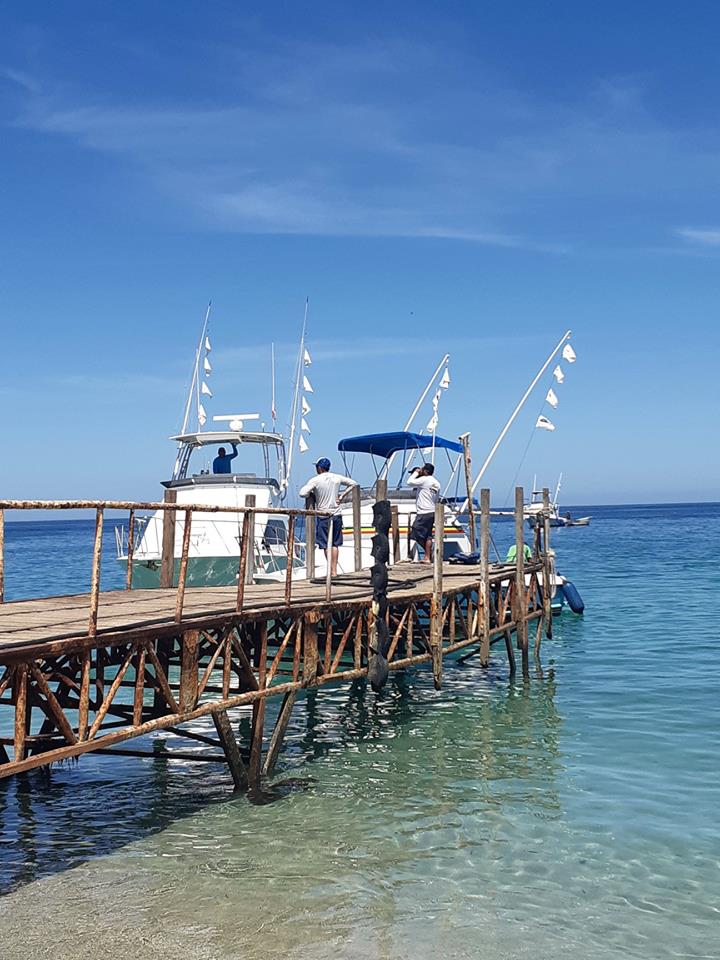 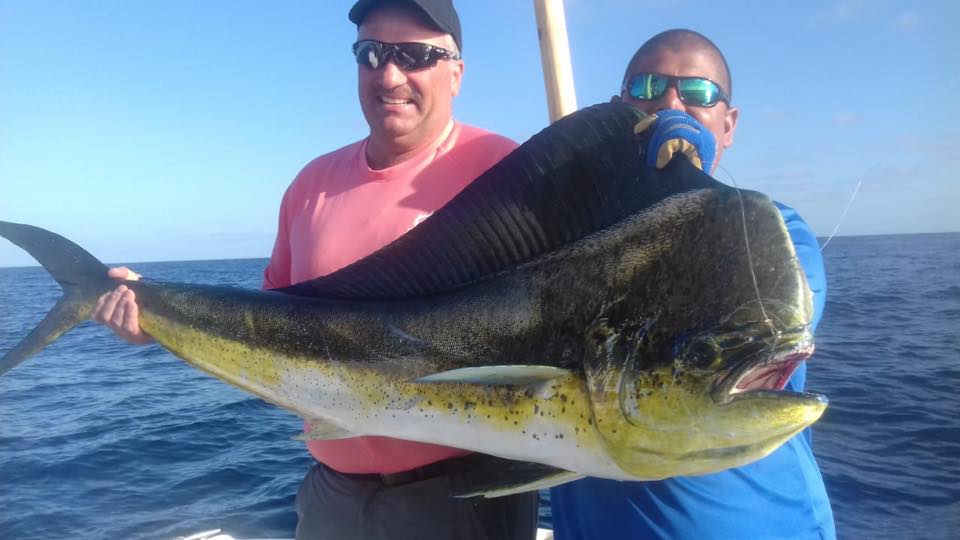 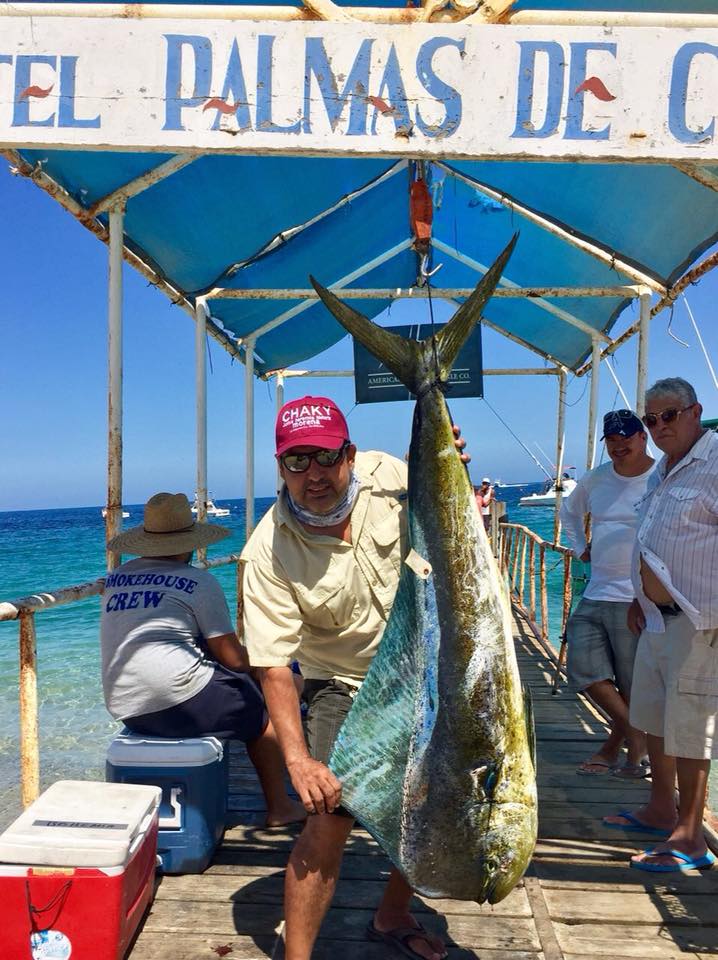 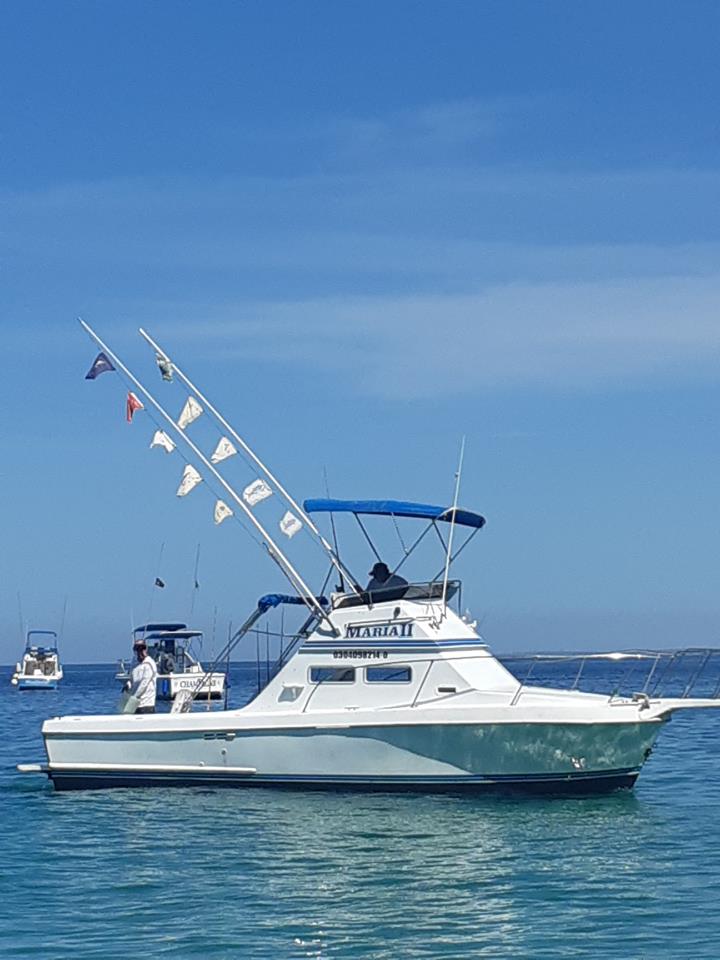 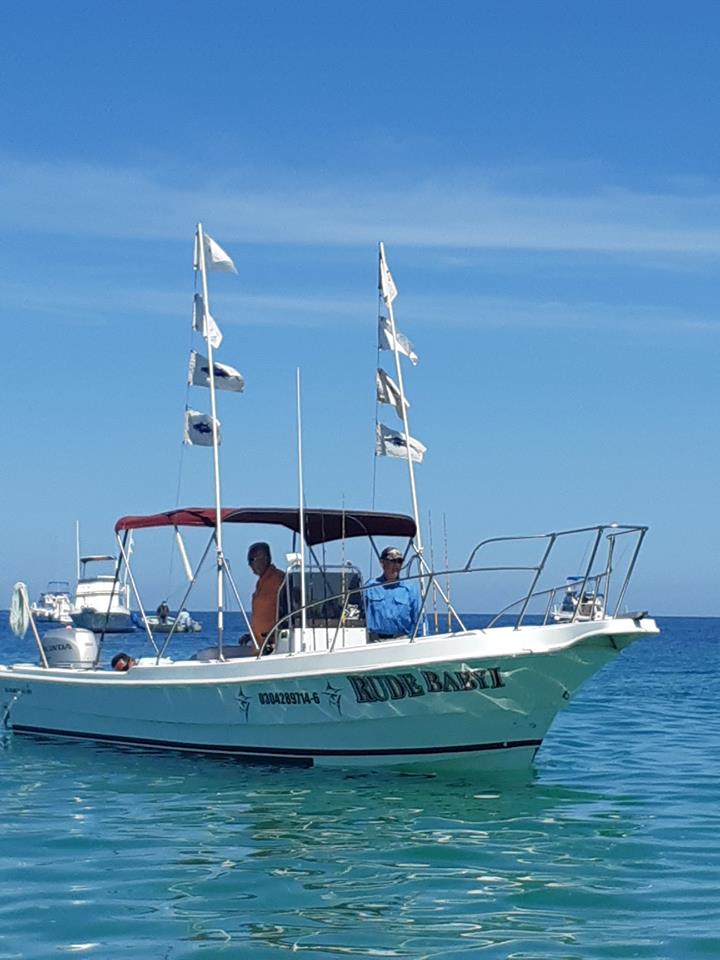 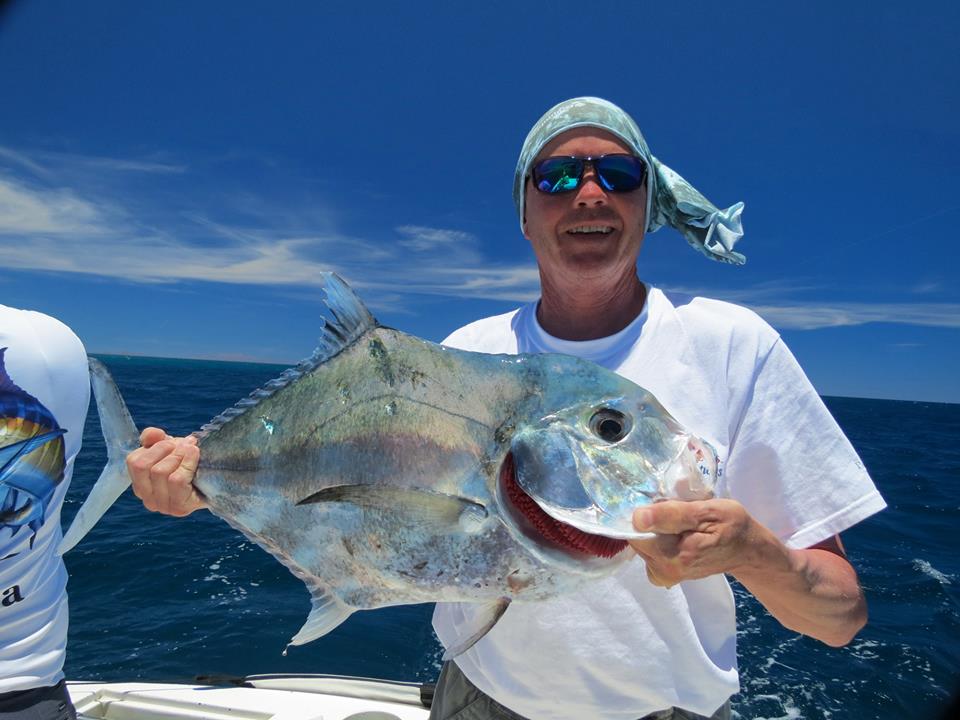 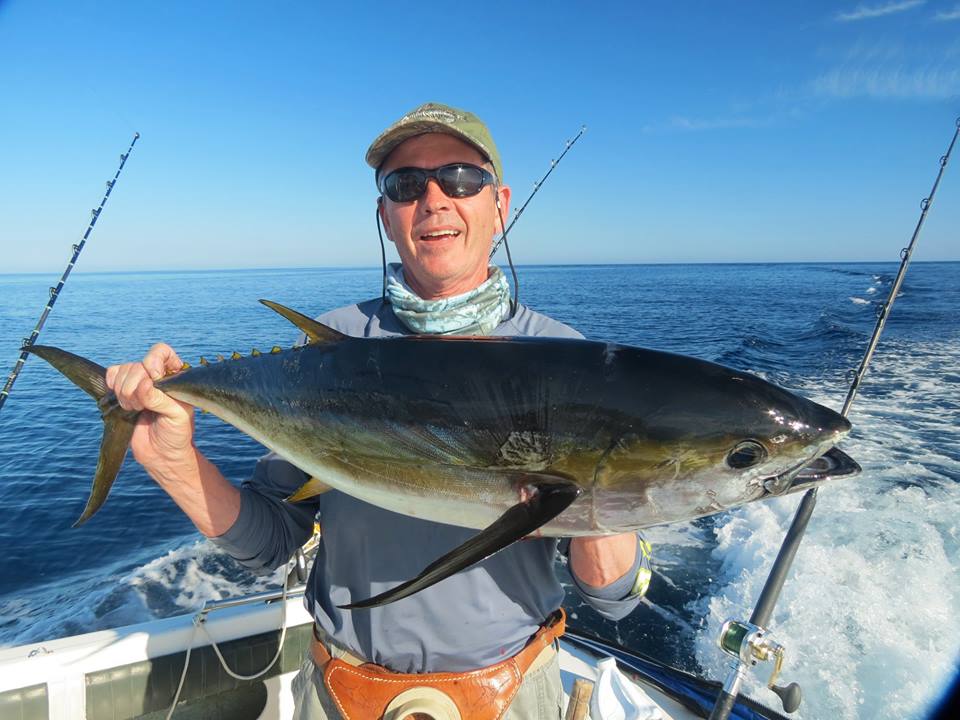 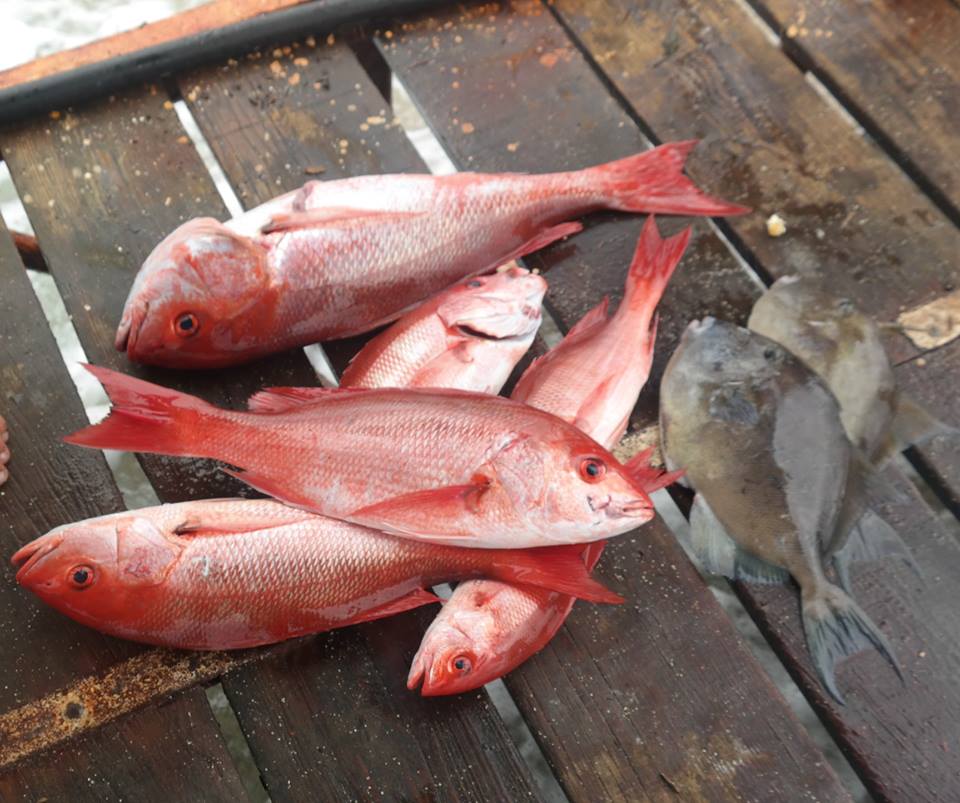 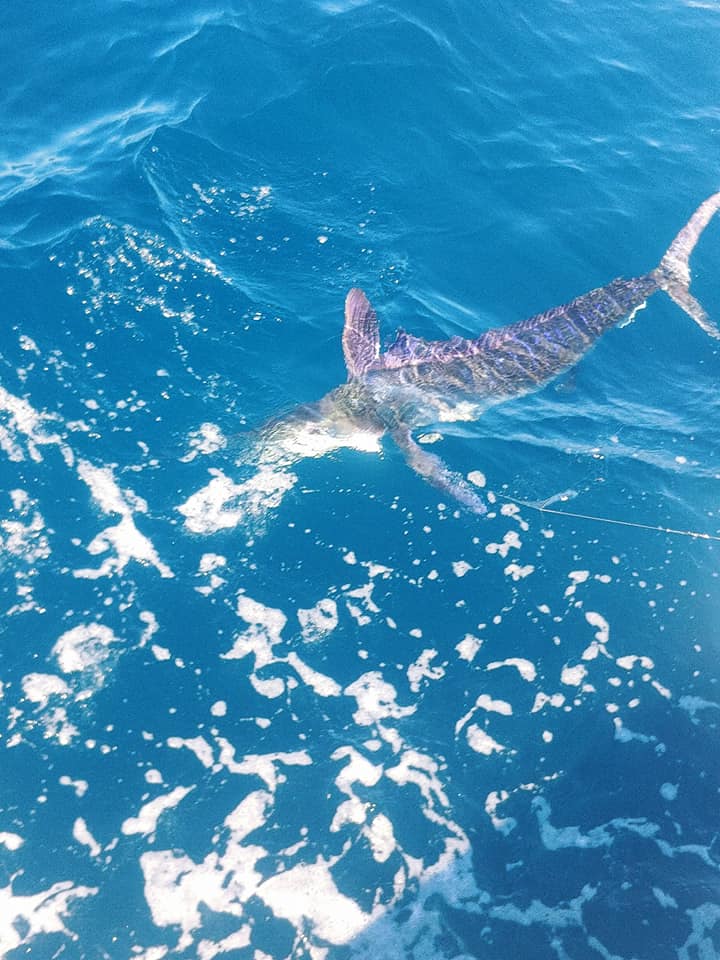