It was another epic month down on the East Cape. One of the best Junes we’ve seen in about 10 years. The bait situation has vastly improved, which means that predator fish are not far behind. This month started off with a little bit of everything the East Cape has to offer. We saw anglers land marlin, tuna, roosters, wahoo, pompano, jacks, pargo, dorado, and more. It was very nice to see the wide open bite that has eluded us for the last few years. As the month progressed we started to see the number of marlin reach 4-10 per boat and it seemed that for a few days everyone was flying lots blue marlin flags. Then the tuna bite took off and we started seeing all the boats flying white tuna flags each day. The tuna that we were seeing were all in the 15-40 pound class, with the occasional tuna over 50 lbs. The bite has been fantastic all month and even today we are seeing lots of tuna and they have been getting bigger. Today we saw a few tuna in the 40-60 pound class that were landed about 30 miles from the hotel. Most have been hooked on either sardinas or cedar plugs, but all sorts of lures seem to be working. This week we also saw a few nice 40+ pound dorado, rooster up to 40 lbs., pompano, pargo, stripe marlin, sailfish, and jacks. As the weather warms up we expect fishing to continue to get better, so make your plans to join us for what should be an epic fishing season. 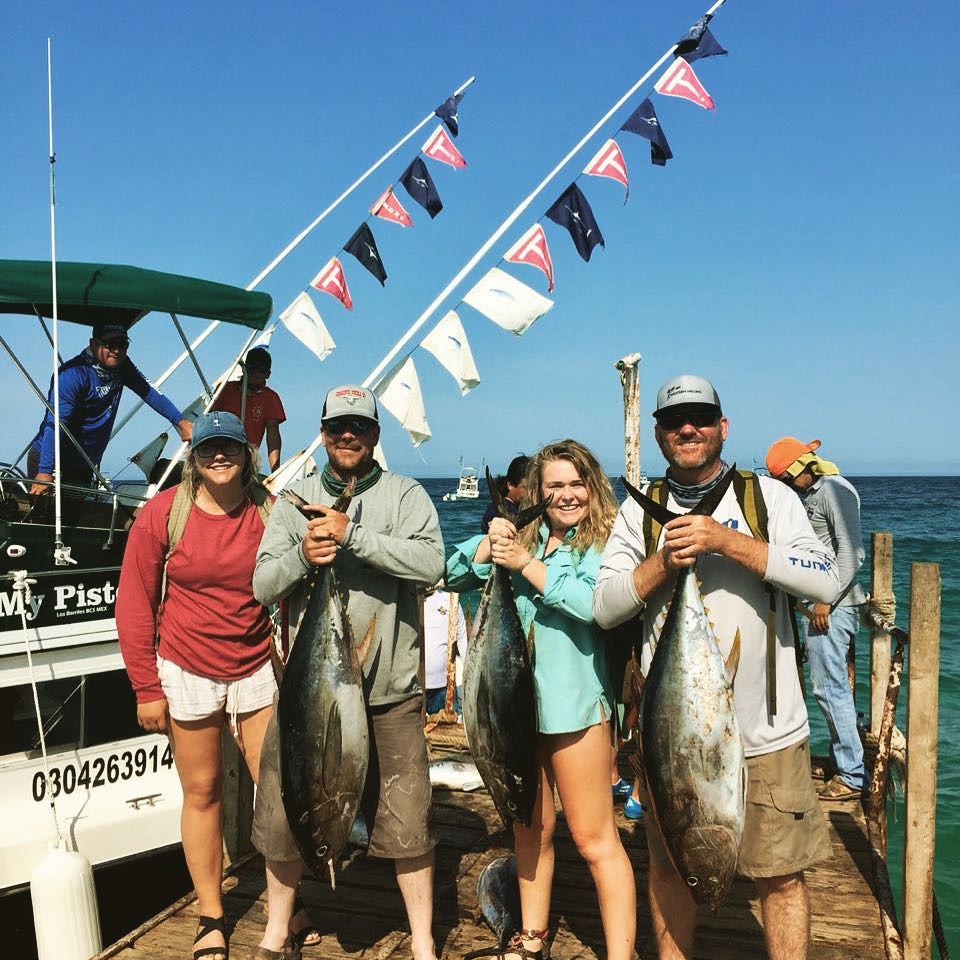 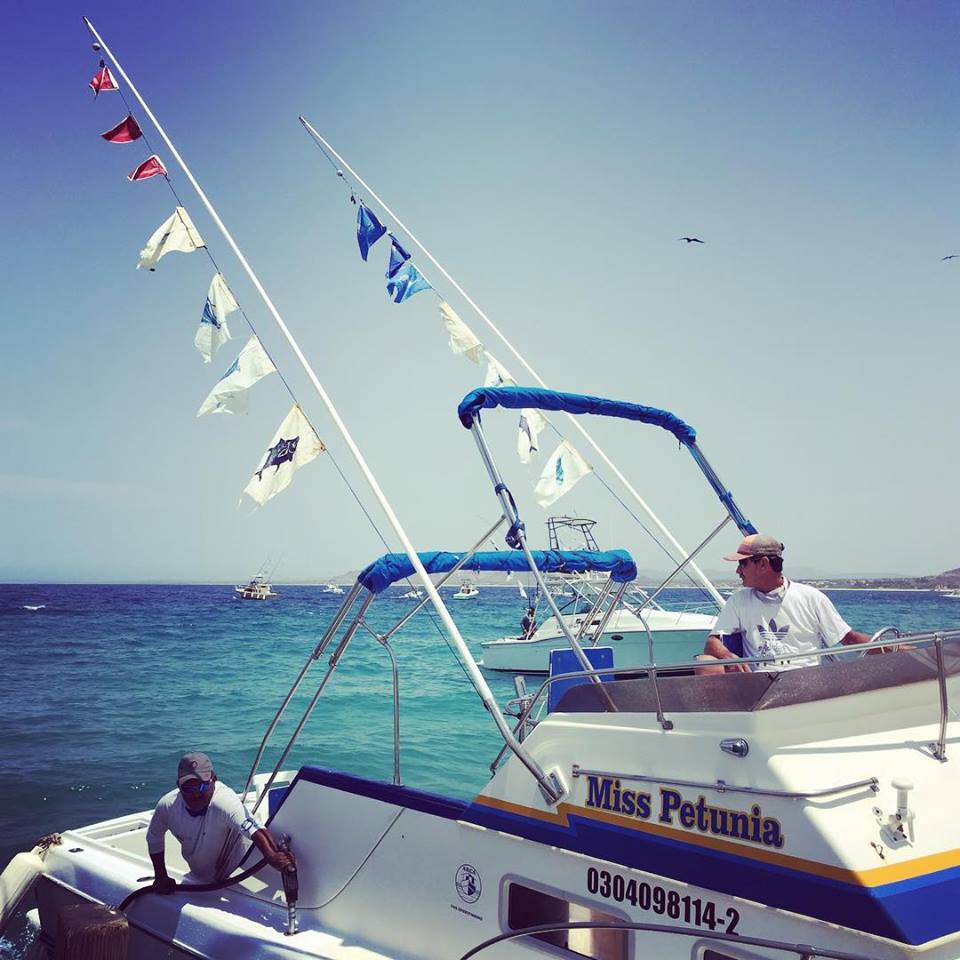 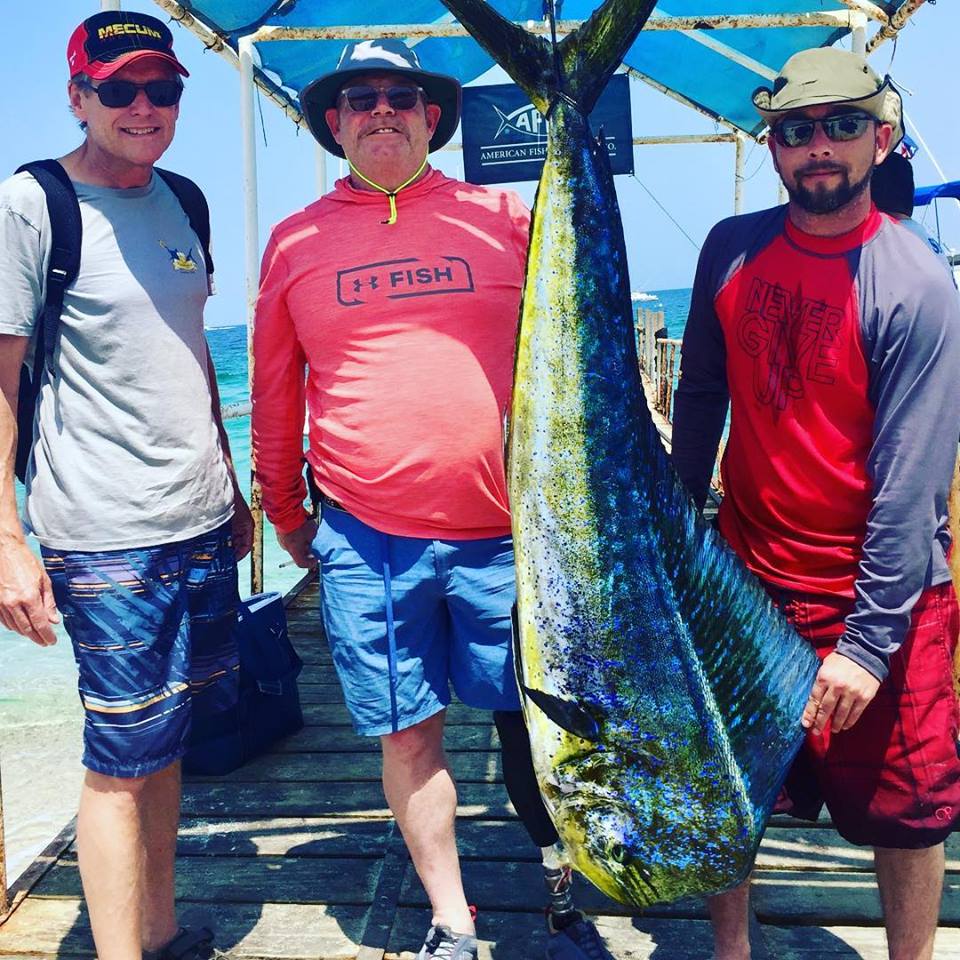 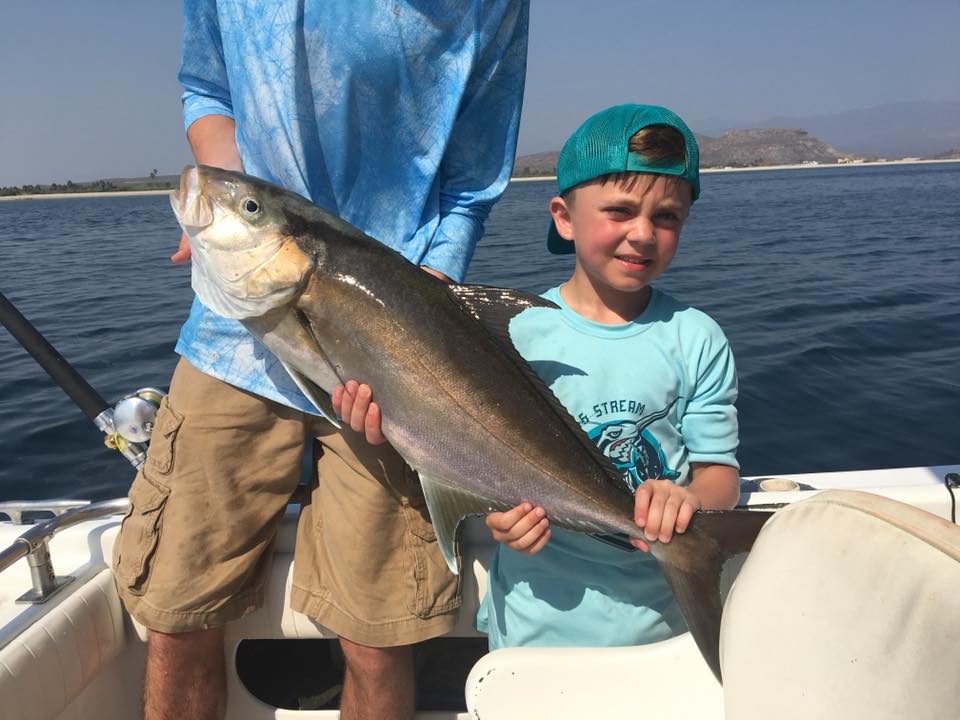 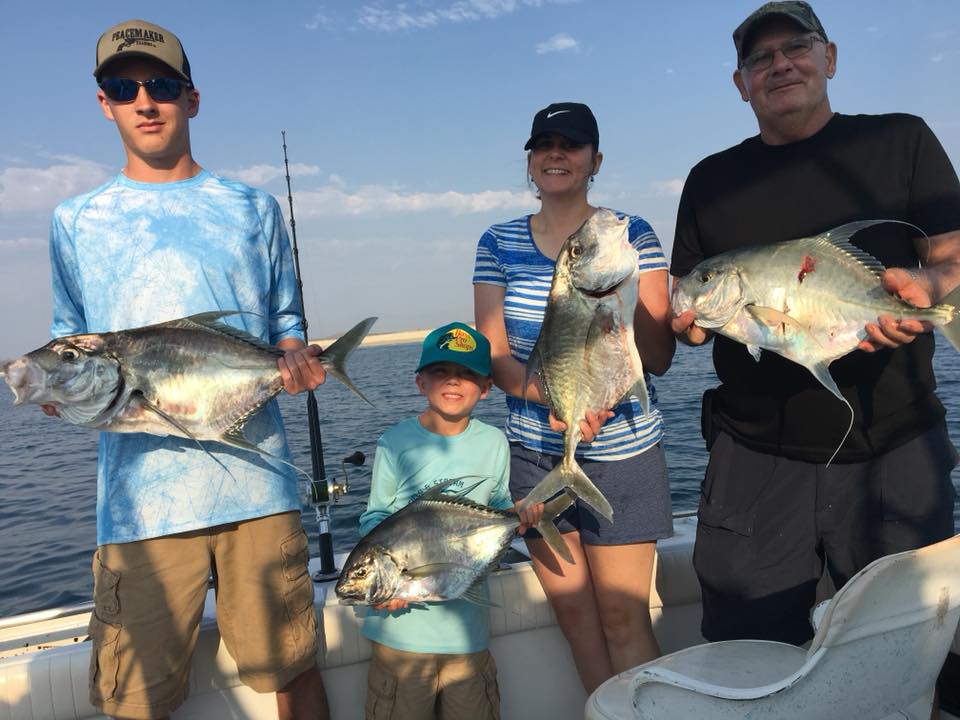 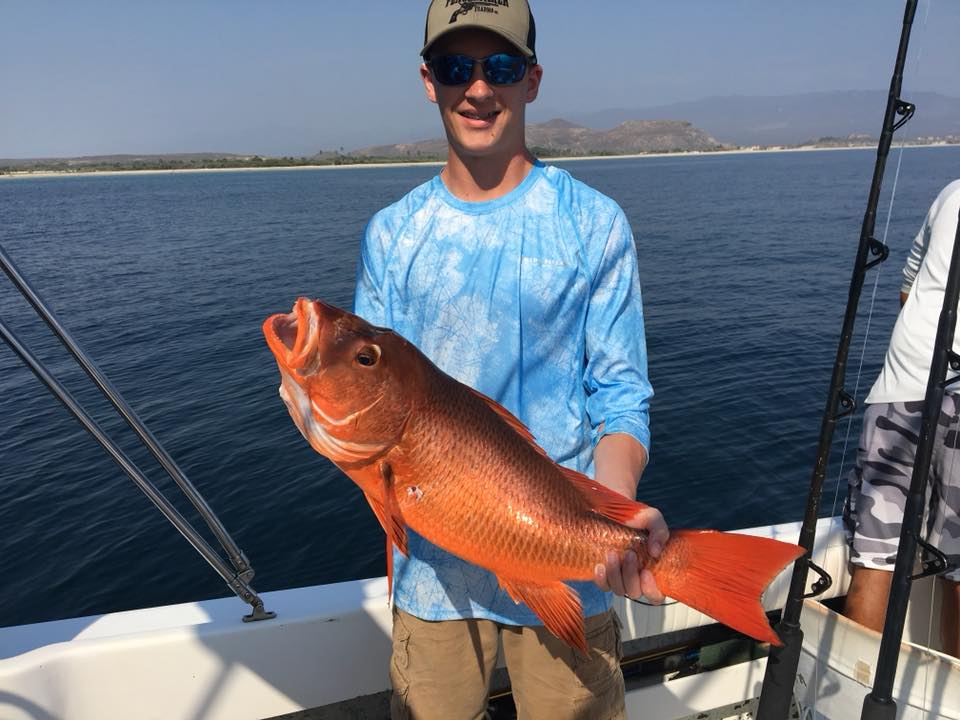 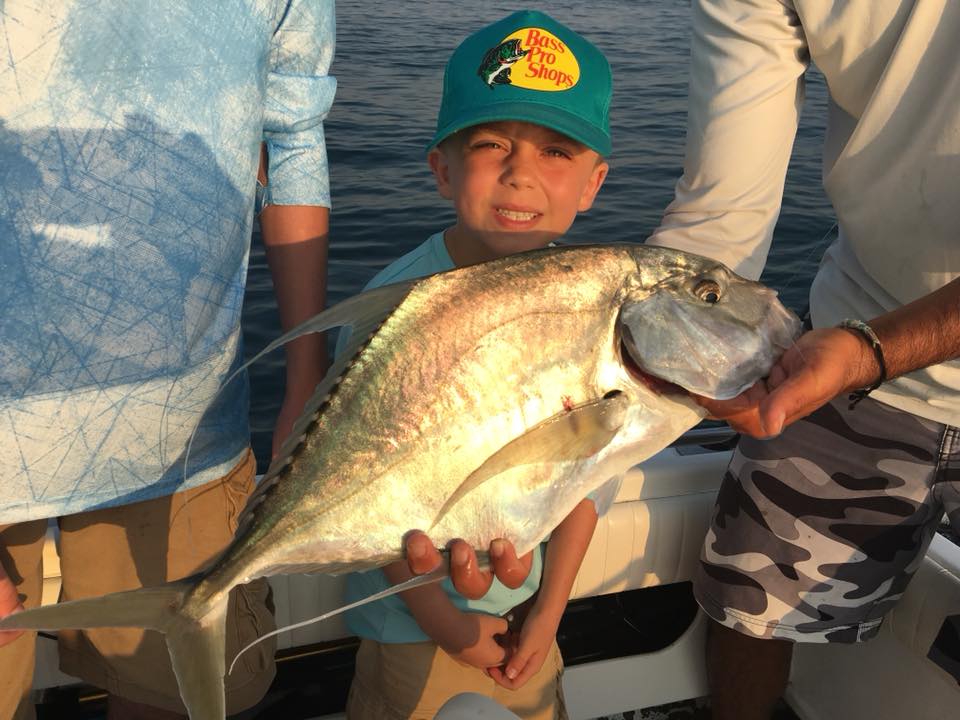 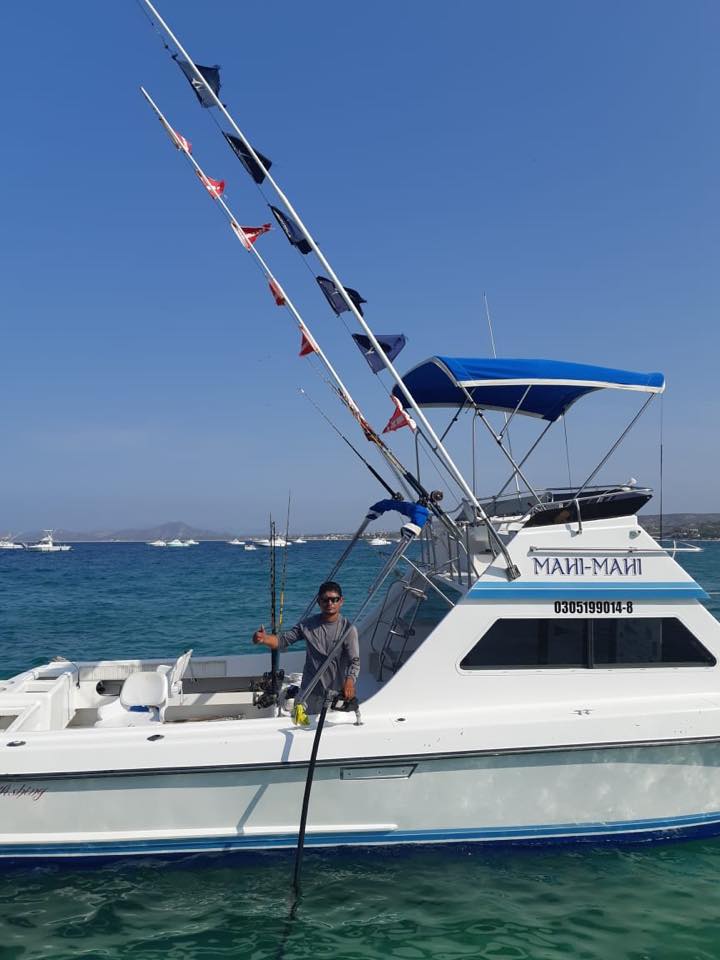 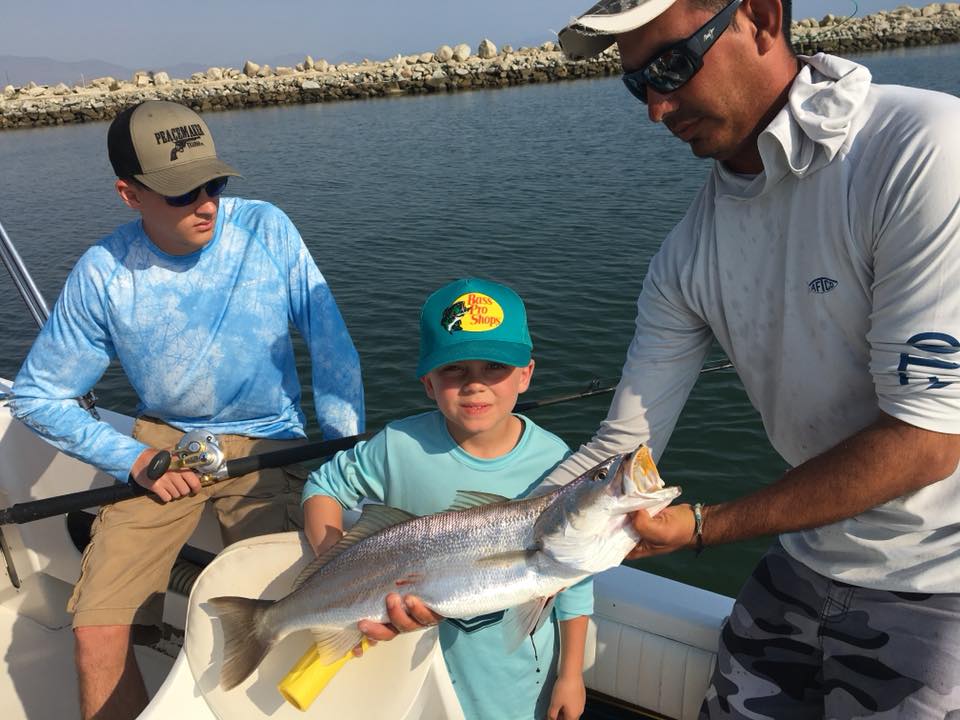 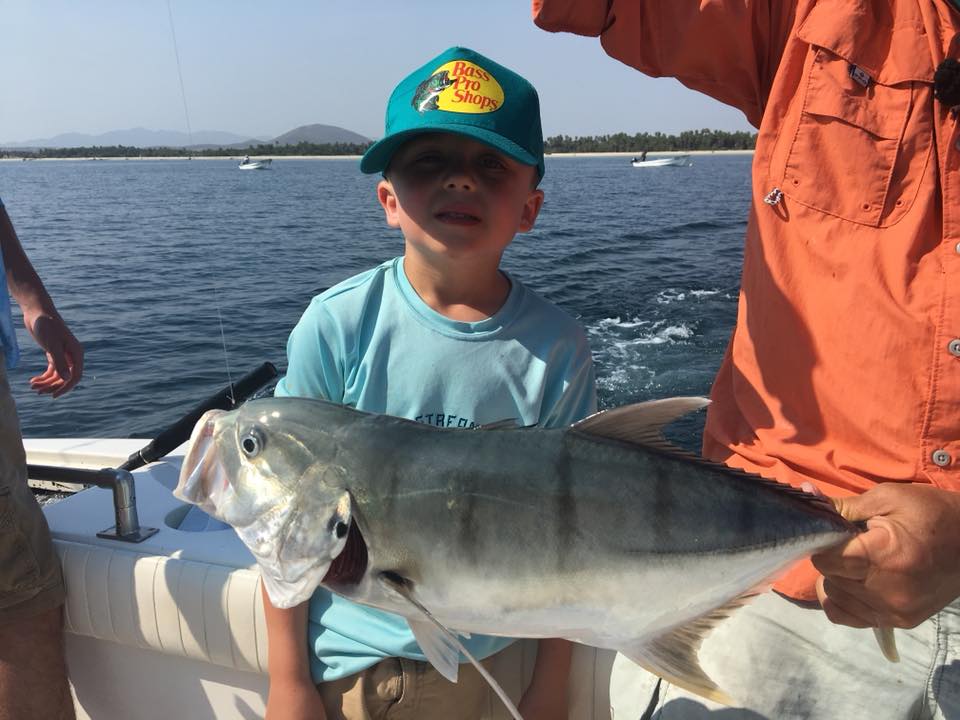 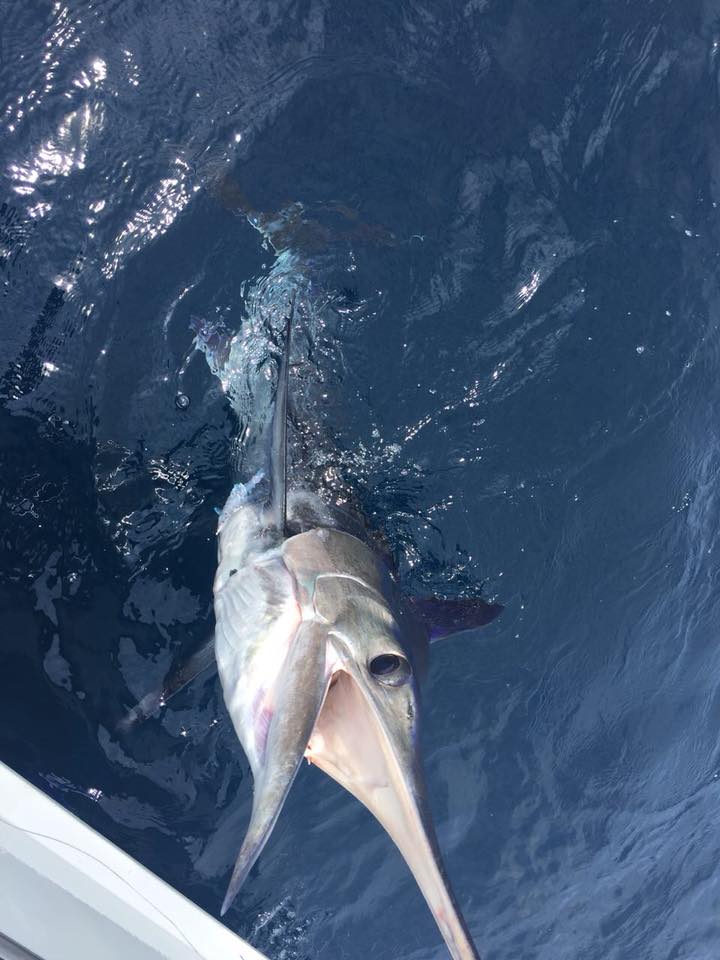 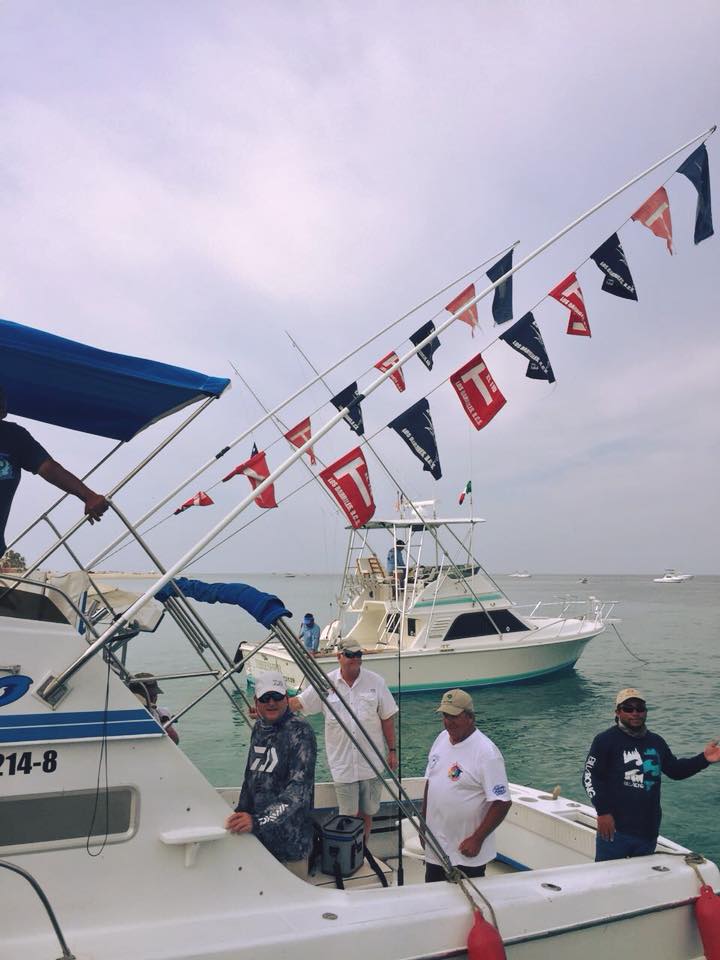 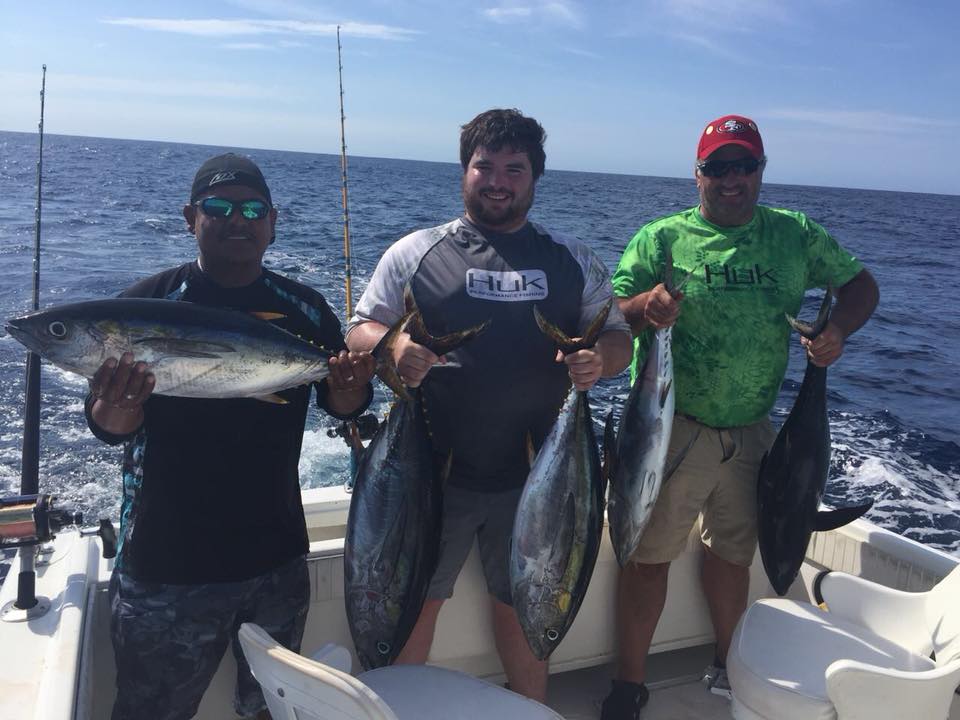 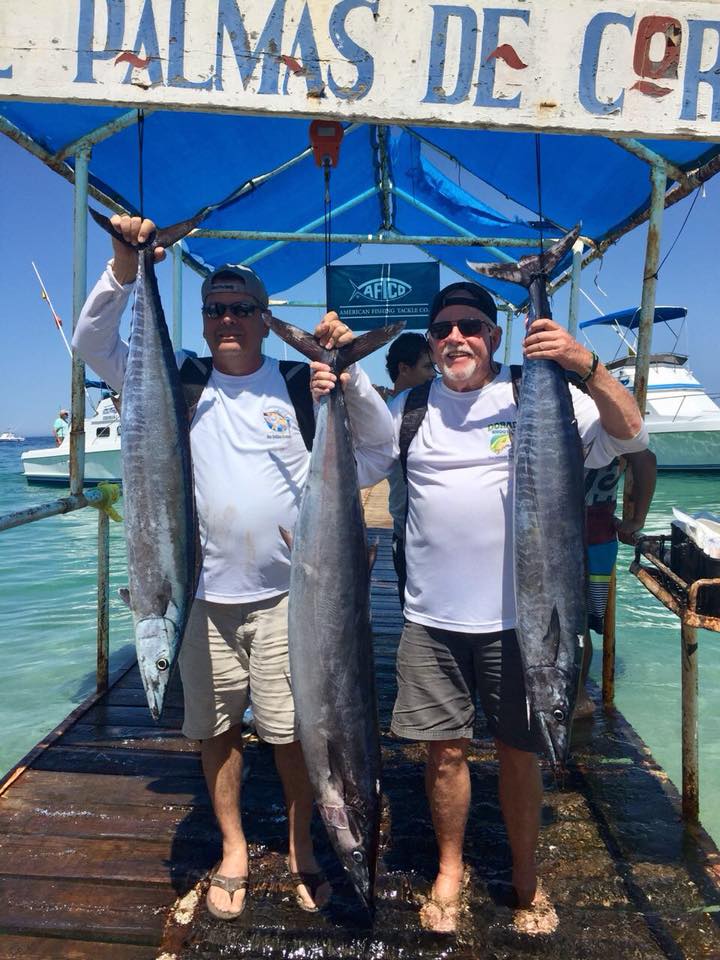 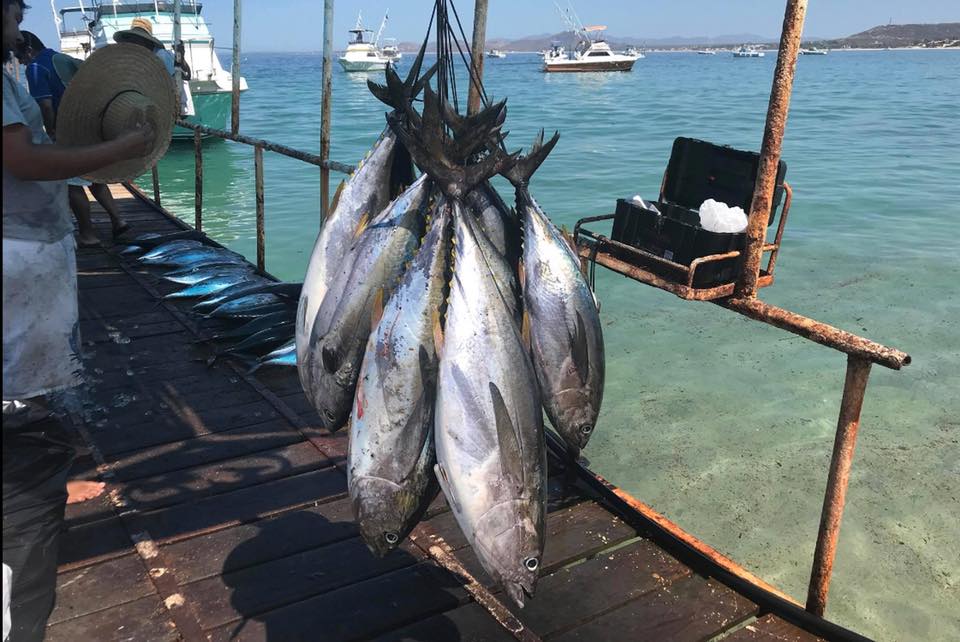 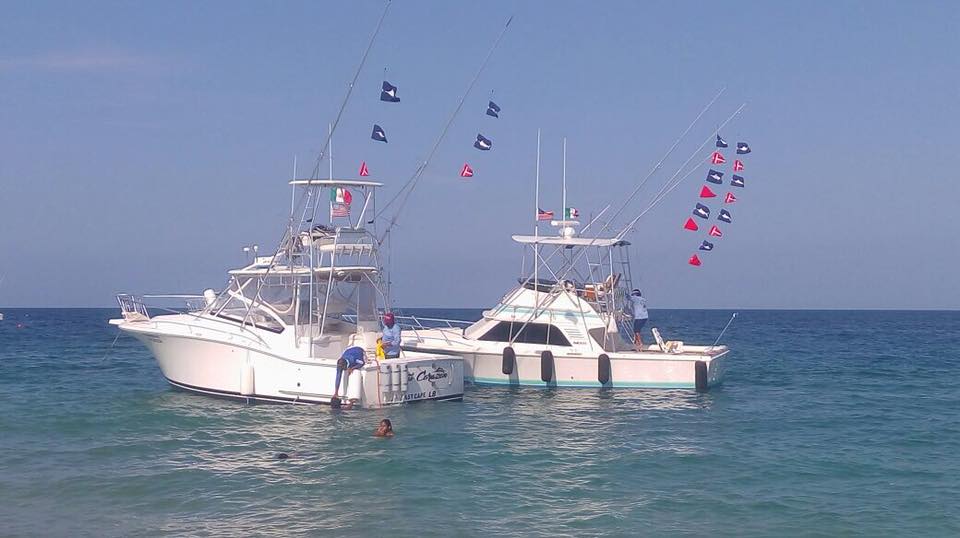 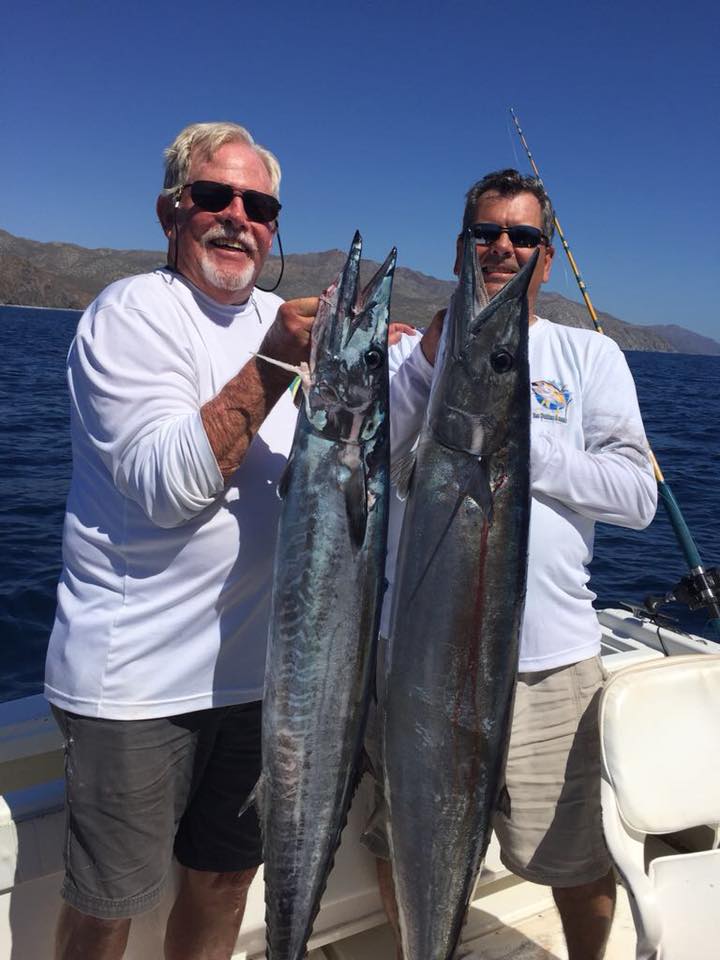 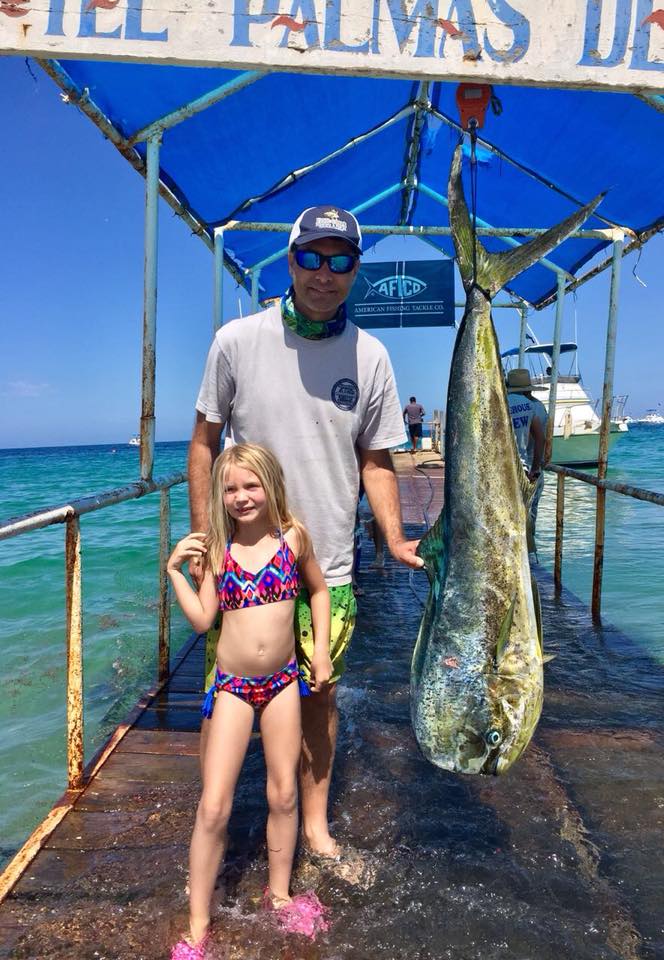 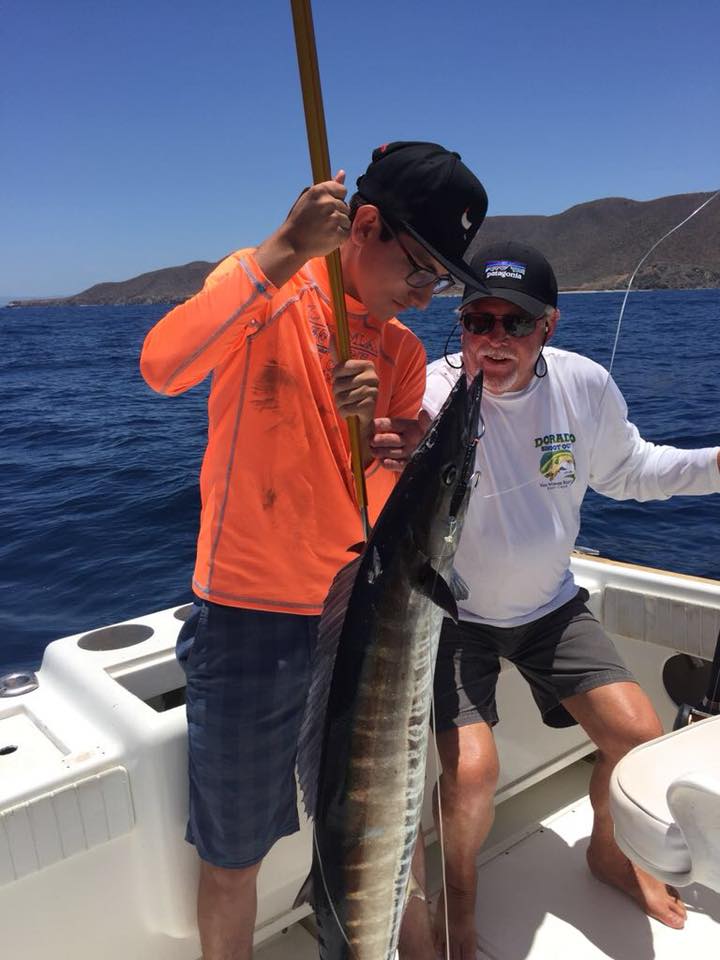