The 2019 season is off to a tremendous start, as many anglers have been catching their fish of a life time. We have seen the Striped marlin move in strong, just in time for the 47th Annual Pro Angler Tournament. The first day of the tournament was a little slow with only 8 billfish landed. After the third day of fishing, the group ended up landing over 70 billfish for the tournament. Shortly after, the Roy Clark Billfish Tournament arrived and they had almost the same outcome, with the first two days being a little slow with one or two billfish per boat being landed, but on day three of the tournament the count was 5-7 billfish per boat.

Then on Thursday, June 6th the cruiser Julkate was nowhere to be found at 4pm when all the boats should be back at the hotel. When we called to see where he was, we were told that he was one hour into the tough fight with a big tuna. The word quickly spread around the hotel that there was a boat still out that was hooked to a big tuna, but no one knew how big. After a three hour battle and another one hour plus boat ride back to the hotel, the Julkate arrived back at the hotel with anglers Jim Allen and Dean Davallee with a monster 233.4lbs. yellowfin tuna. The tuna was landed about 35 miles east, north east of the hotel on a wood colored cedar plug. It was a fish of a lifetime that I’m sure no one on the Julkate will soon forget.

The week also saw lots of roosters in the area, most landed on live bait and fly fisherman had success on the fly as well. We also saw some Amberjack, Pompano, Jack Crevelle, dorado, sailfish, triggerfish, skip jack, pargo and more. The weather is warming up and the fishing is getting hotter as we head into summer. We hope to see you down here soon! 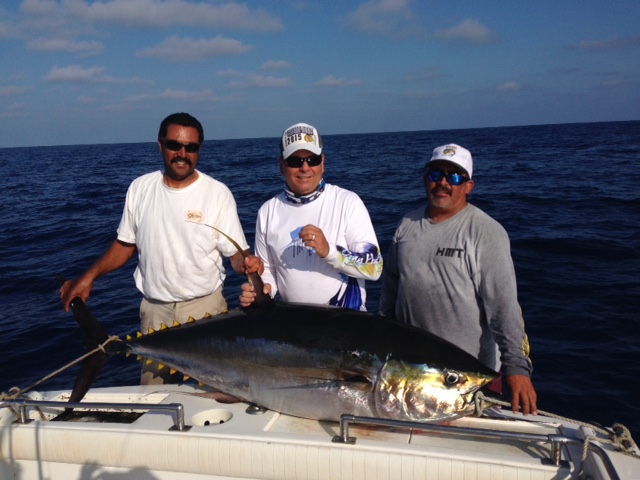 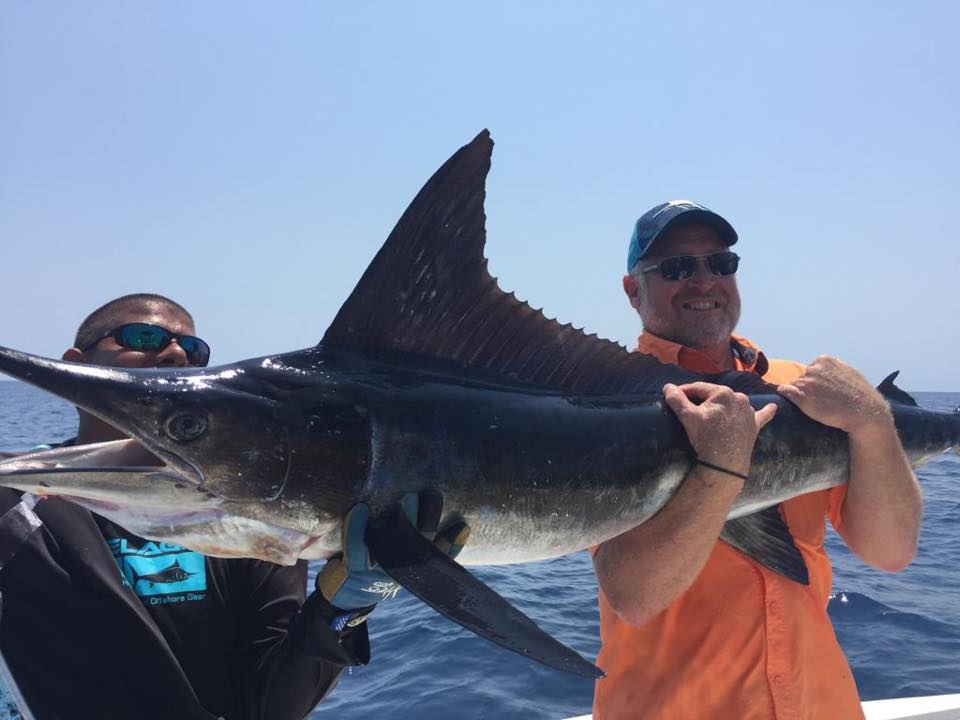 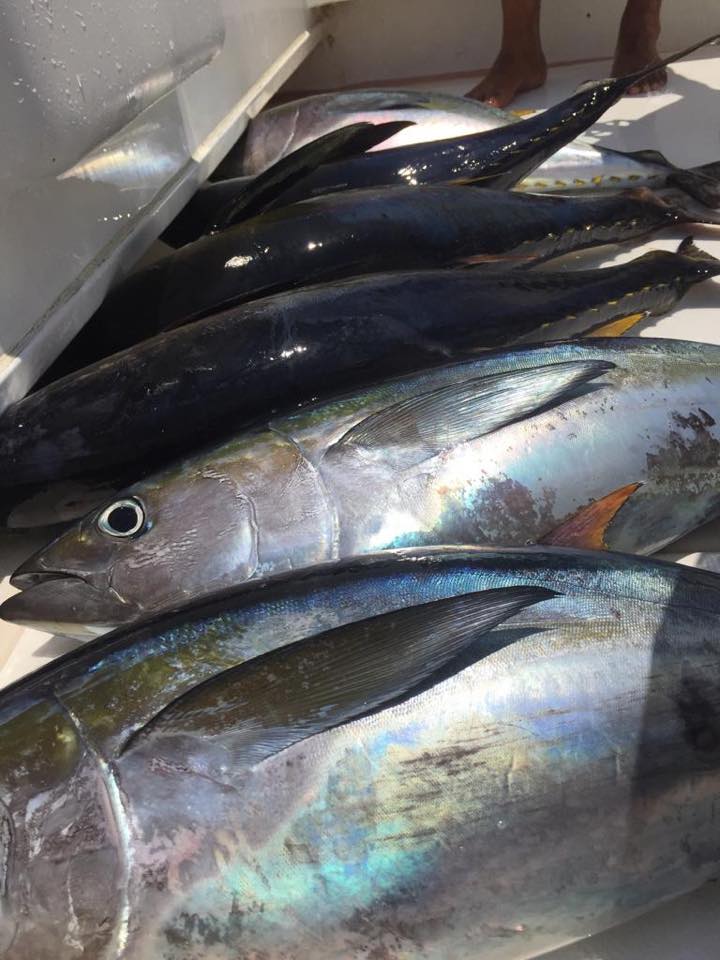 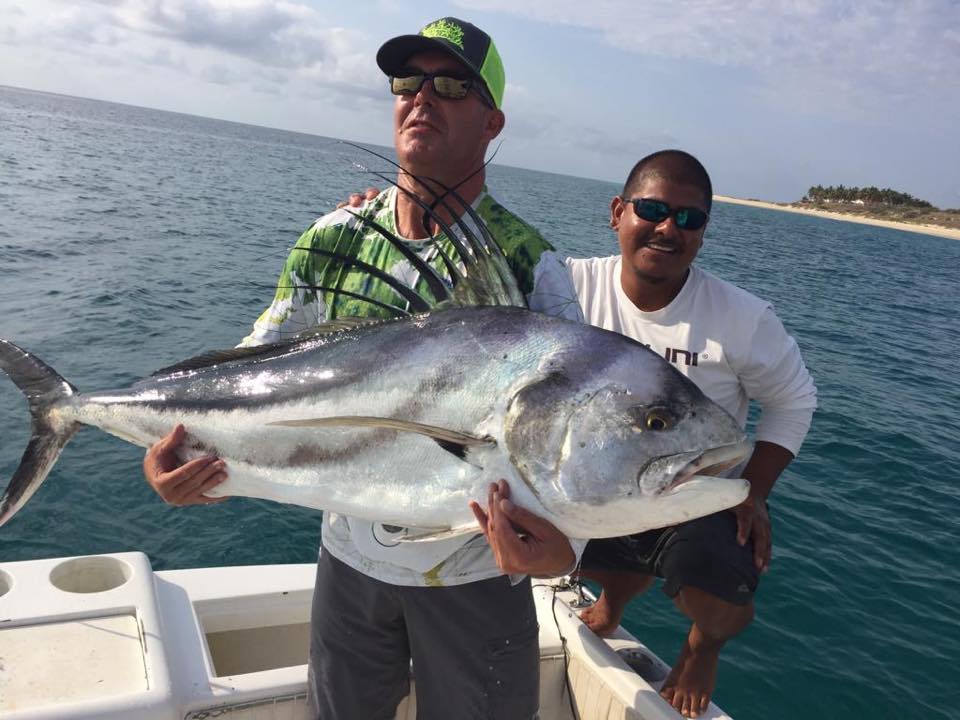 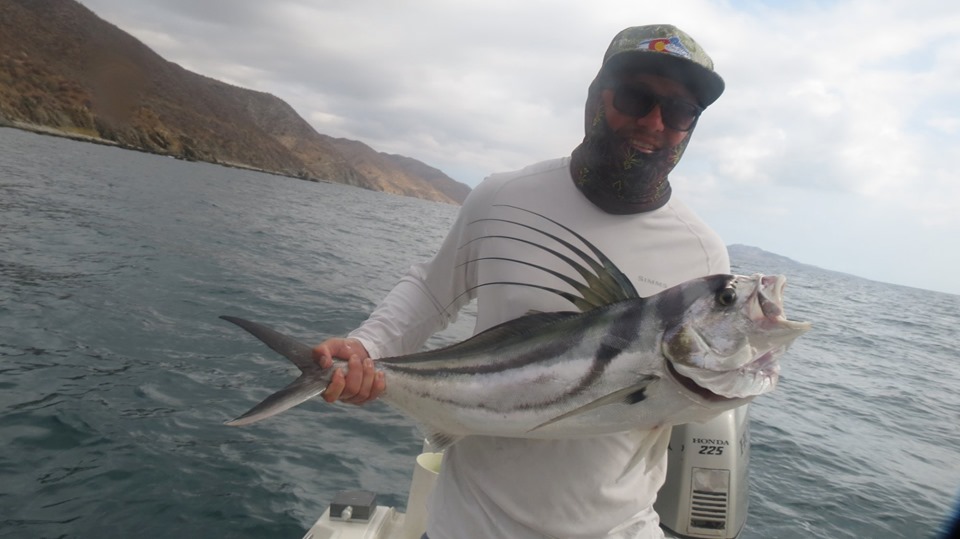 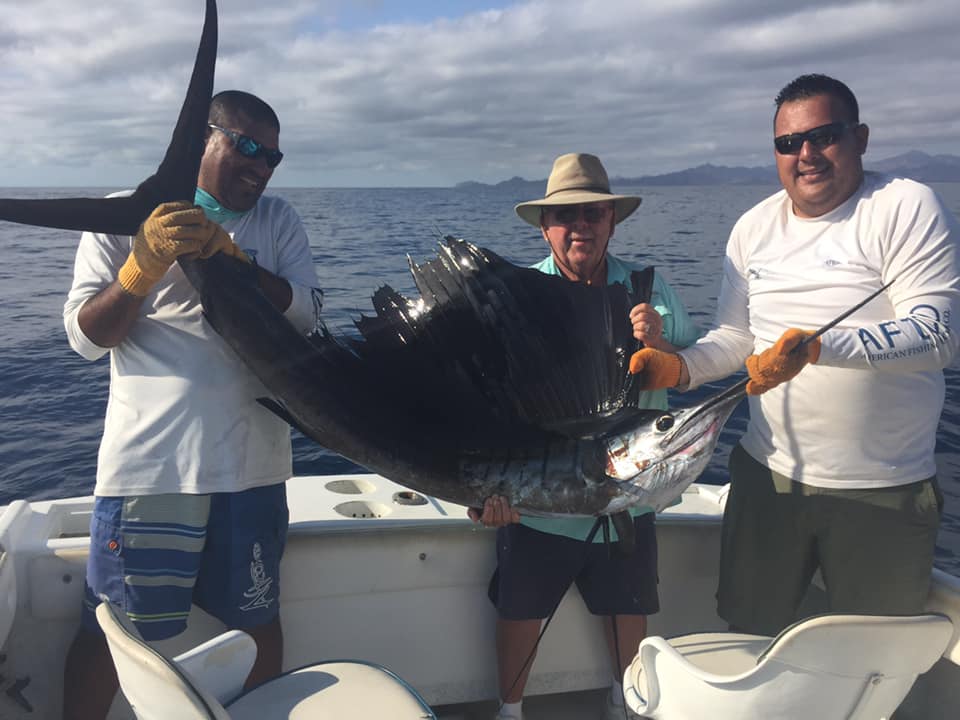 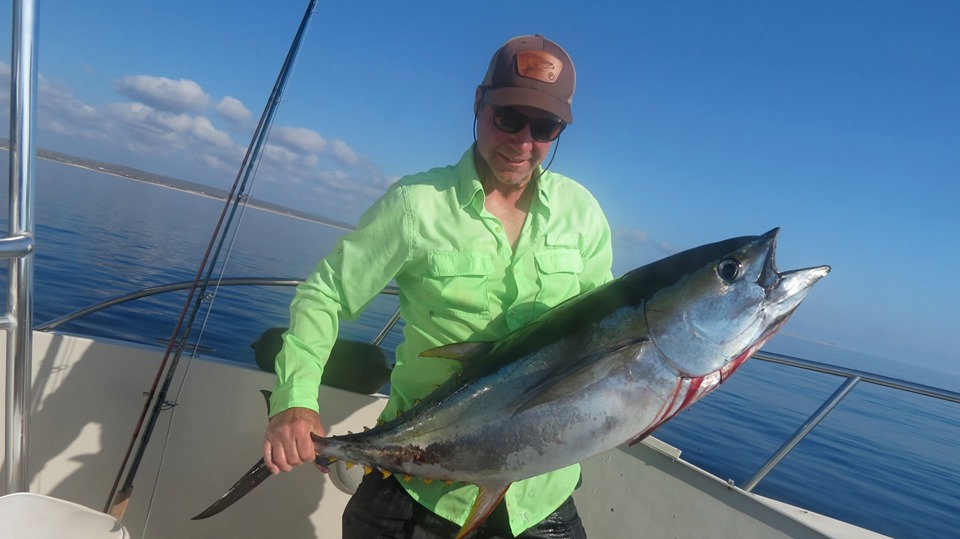 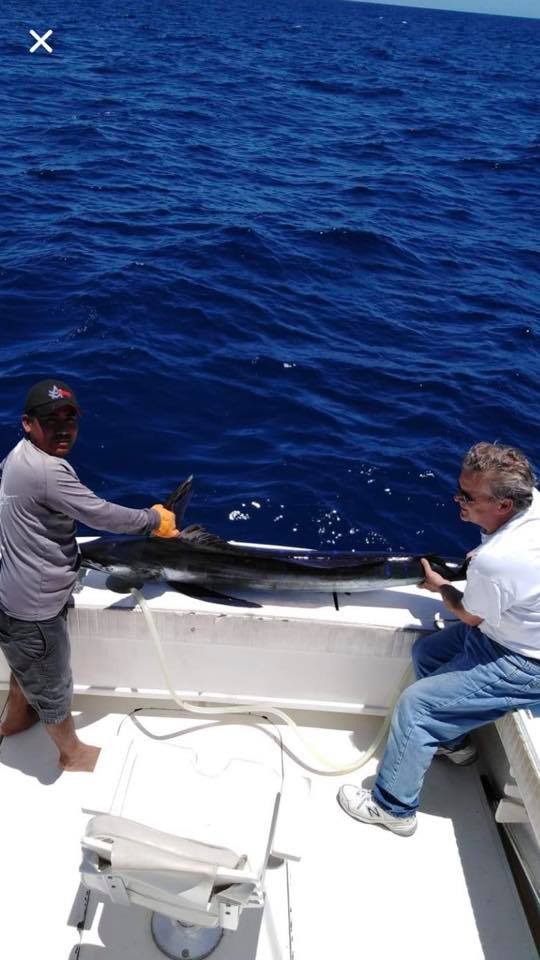 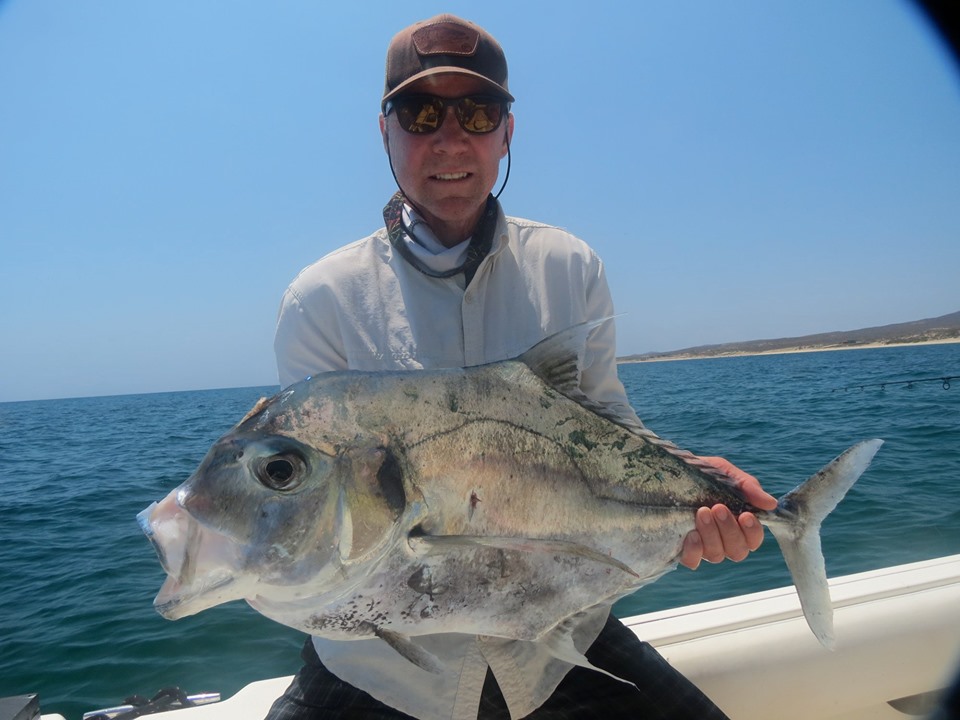 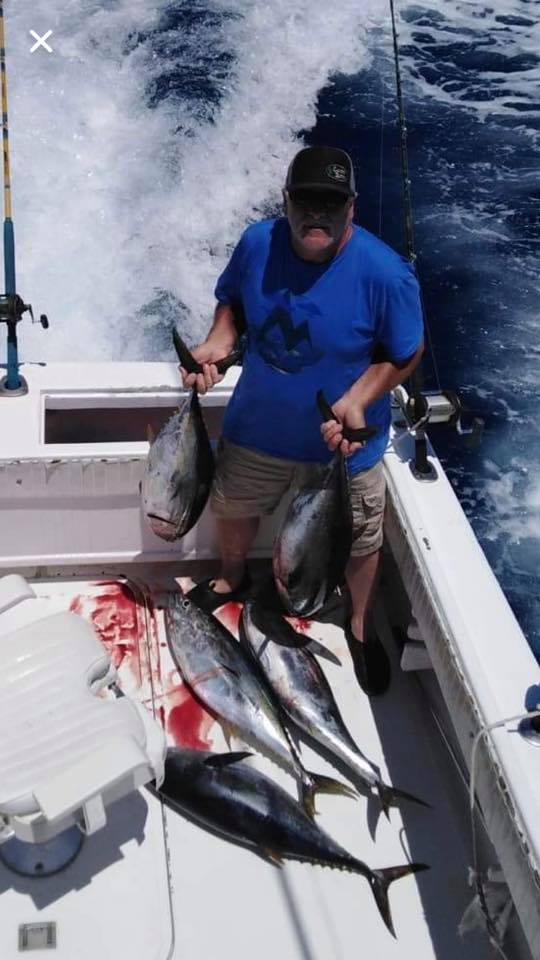 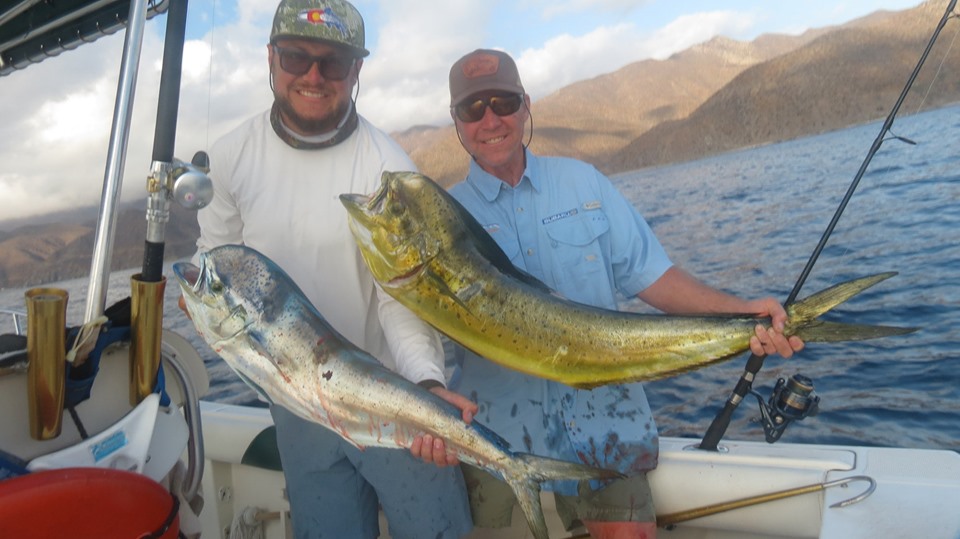 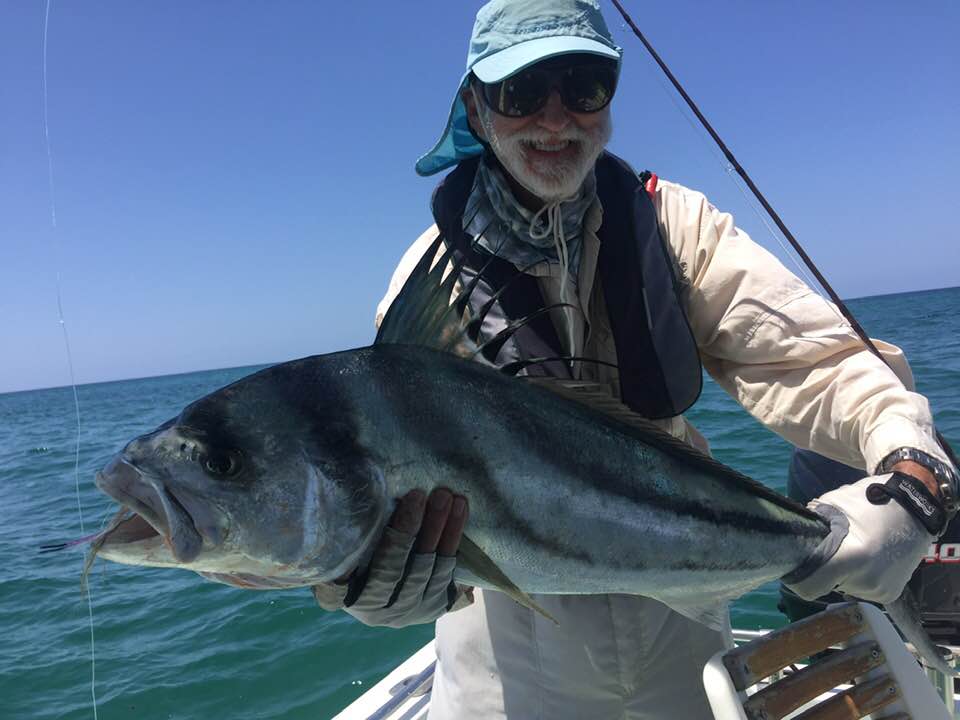 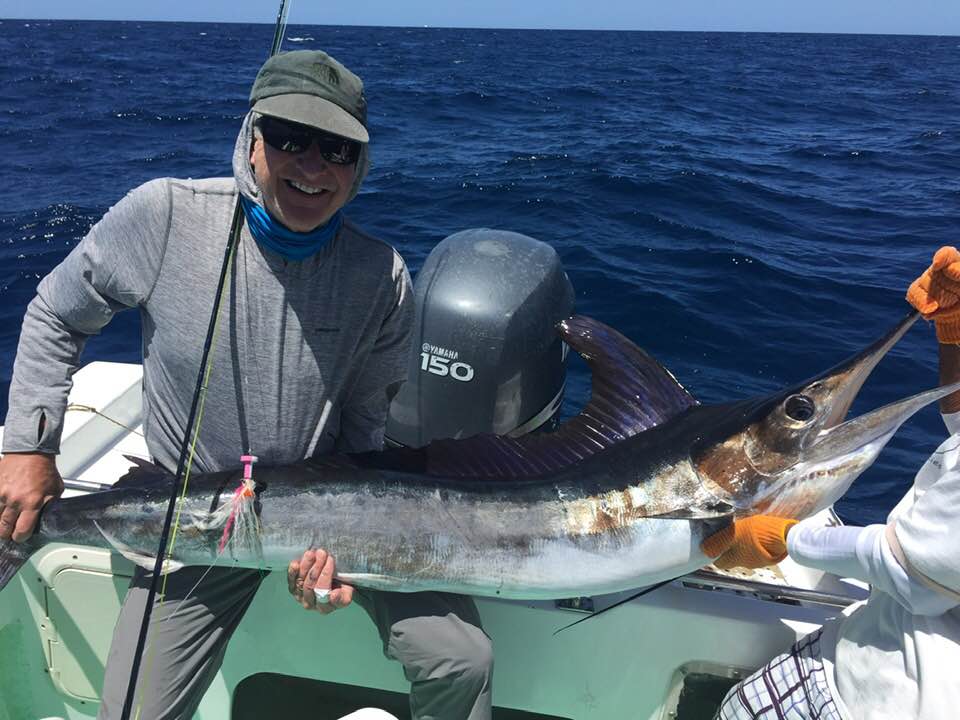 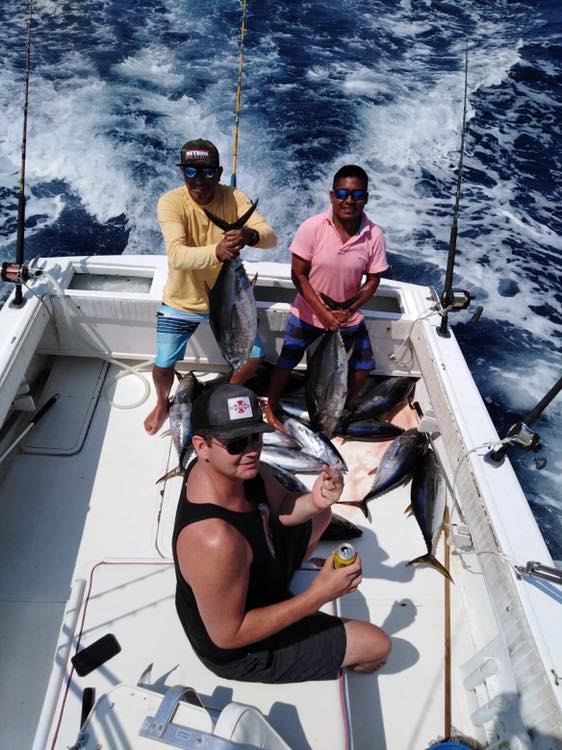 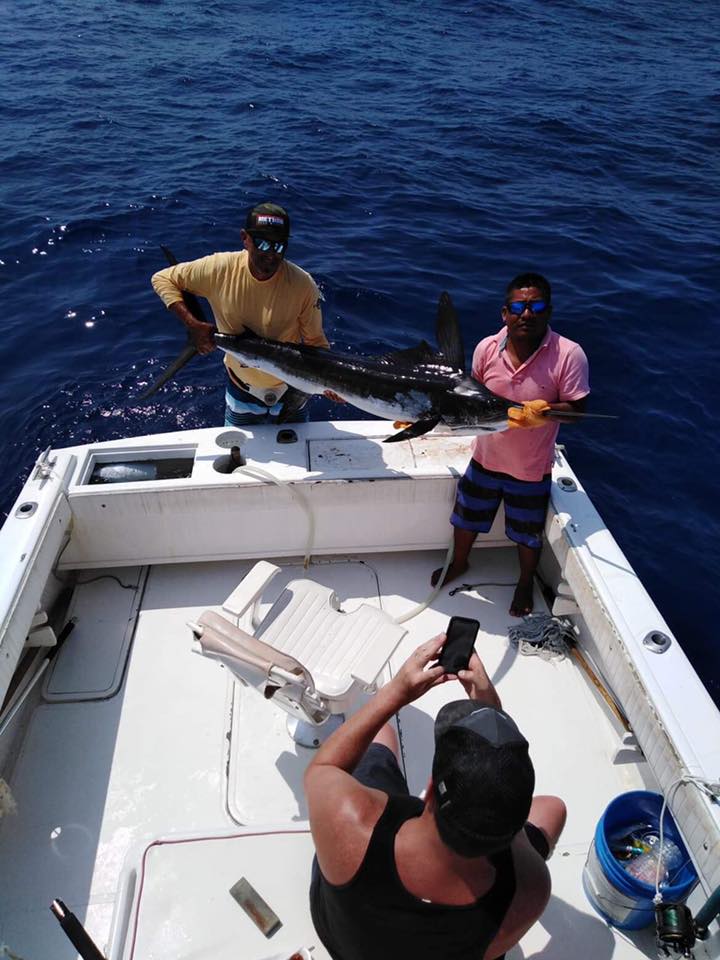 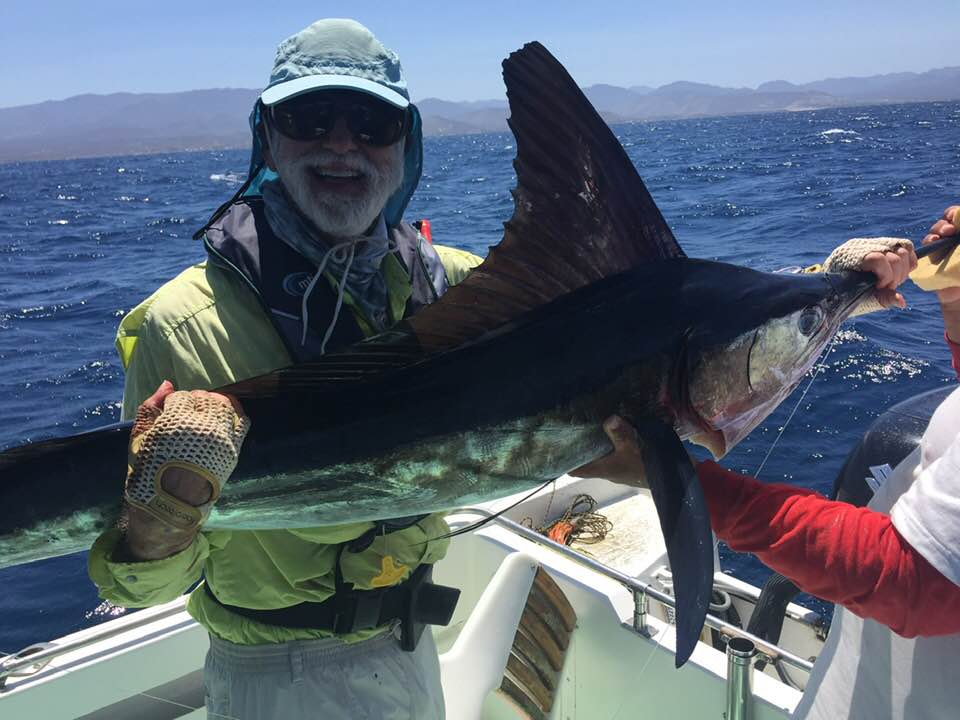 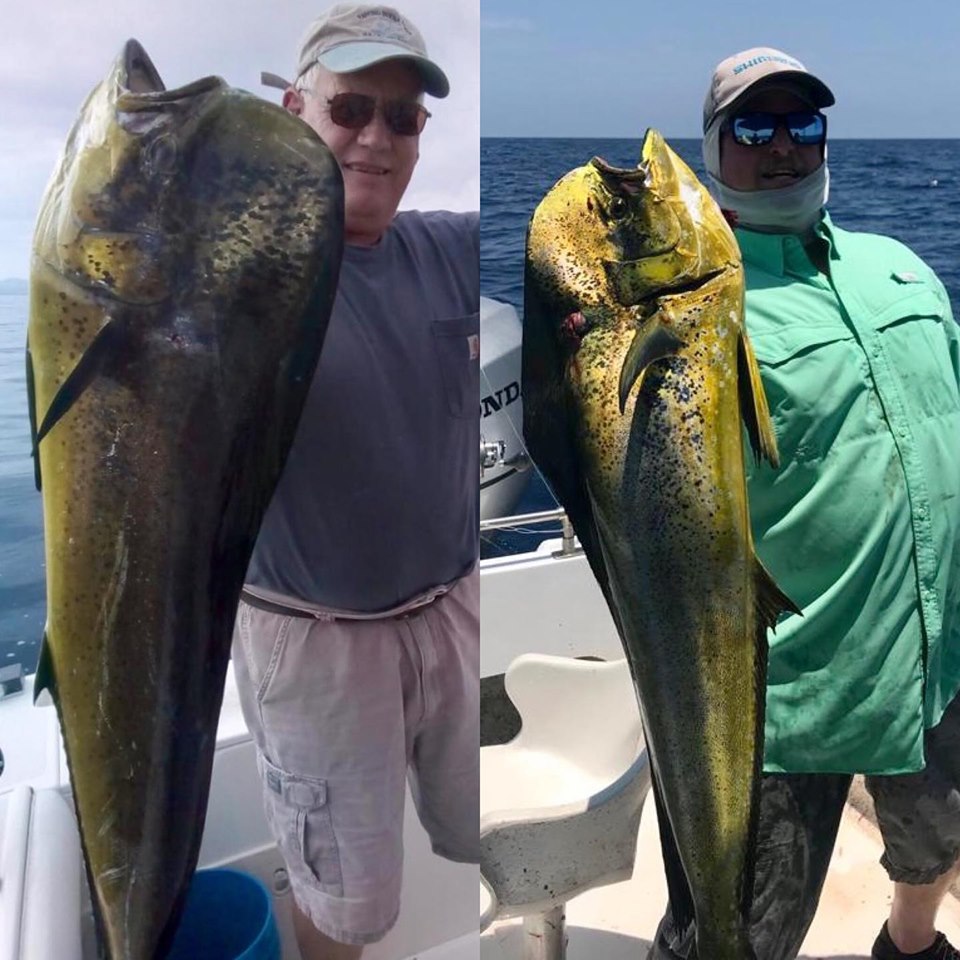