Well Amigos, I can’t tell you how excited we all are to be open once again. The hotels and fishing operation reopened on Monday, June 15th and it was quite a reopening. We had approximately 50 guests between hotels Palmas De Cortez and Playa Del Sol. On the first day of fishing we had 15 boats go out and it didn’t take long to figure out that it was going to be a special year!

The first group of the year was at Hotel Playa Del Sol, which was the 54th annual International Roosterfish Tournament. They had 5 boats fishing in the 3 day tournament and they were not disappointed. On the first day of the tournament the 5 boats landed over 100 roosters, with the high boat landing 31 in a single day. It was something no one was expecting or had seen in many years. It was an epic tournament where even the boat with the least amount of roosters was still able to land 6 in one day. I want to personally thank the organizers of this year’s tournament Mike Hoffman and Karen Comstock for all their hard and perseverance to assure that this tournament would happen. We look forward to seeing you all again next year!

But that wasn’t all! It just got better and better as the week progressed. Once the crews were able to dial in the fishing after a long layoff, things really exploded quickly. Just in the first week we lots of nice dorado with the biggest weighing in at an impressive 55lbs., with many more in the 20-40lbs. class. The tuna bite as equally impressive with large schools spotted about 30-40 miles off shore. Those who made the 1-2 hour runs were rewarded with lots of nice tuna ranging from footballs to 50lbs. yellowfin. The catch of the week was on the cruiser El Regalo that landed a 222lbs. yellowfin off a kite by angler Chase Mitchell from San Diego California. This was one of the biggest tuna landed over the last 10 years here in the East Cape! We believe that one positive that will come from the closure is that with such little pressure on the water up until now, the fishing should be epic! We are seeing lots of roosters, dorado, tuna, marlin, wahoo, pargo, cabrilla, jacks and more. Here are some pictures from this weeks fishing. Hope to see many of you soon! 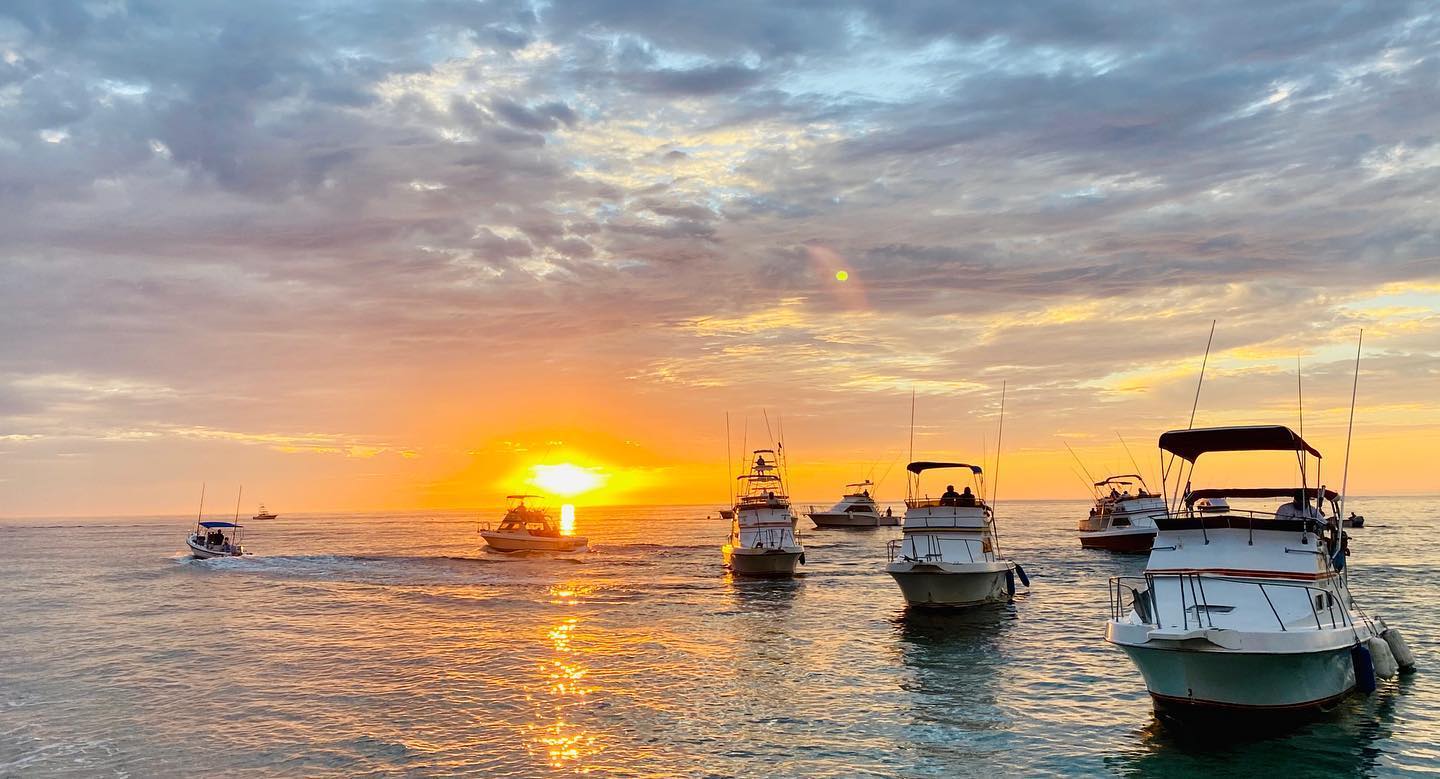 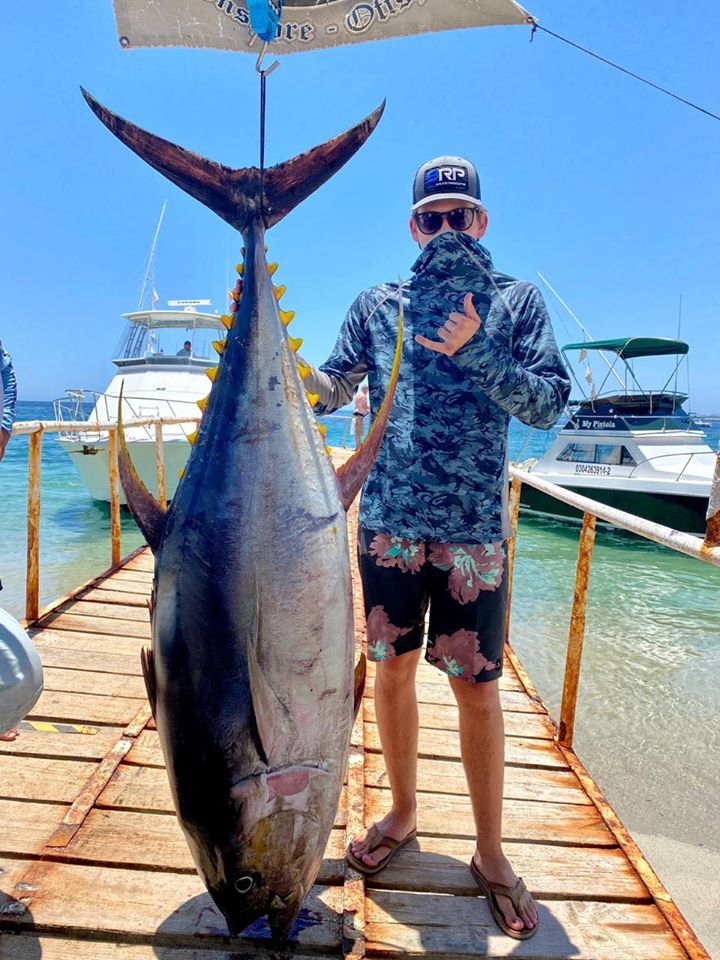 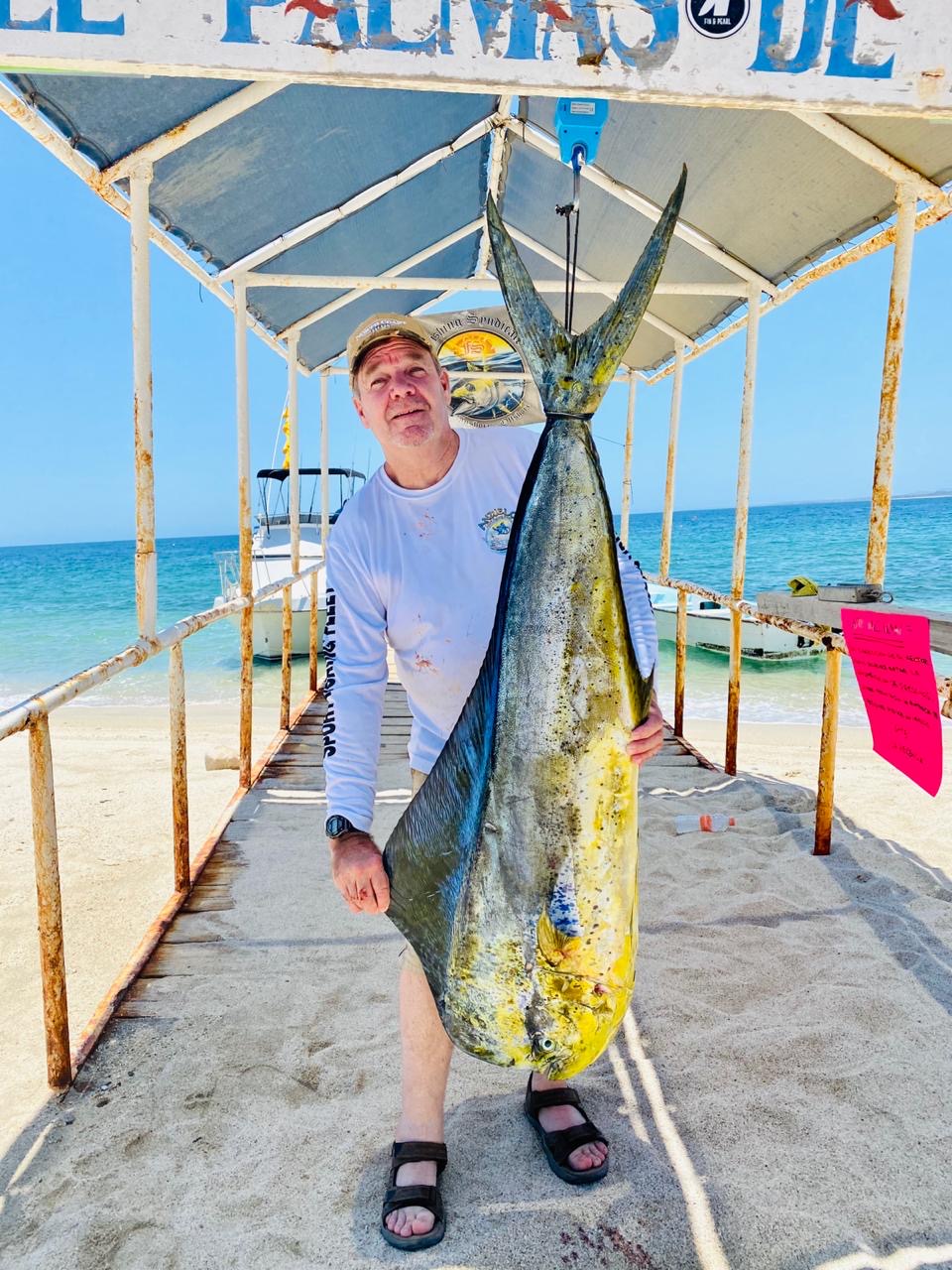 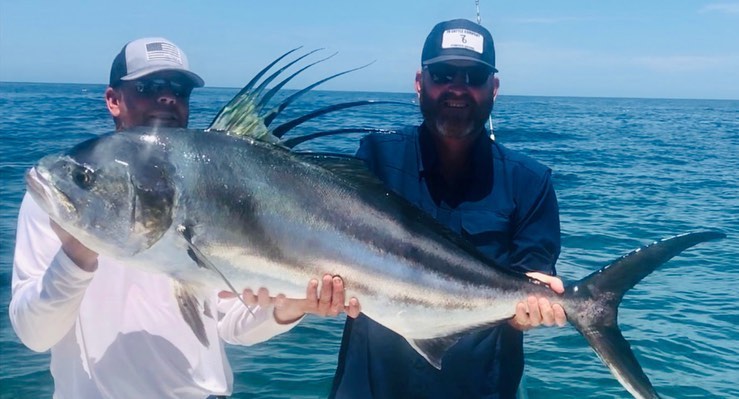 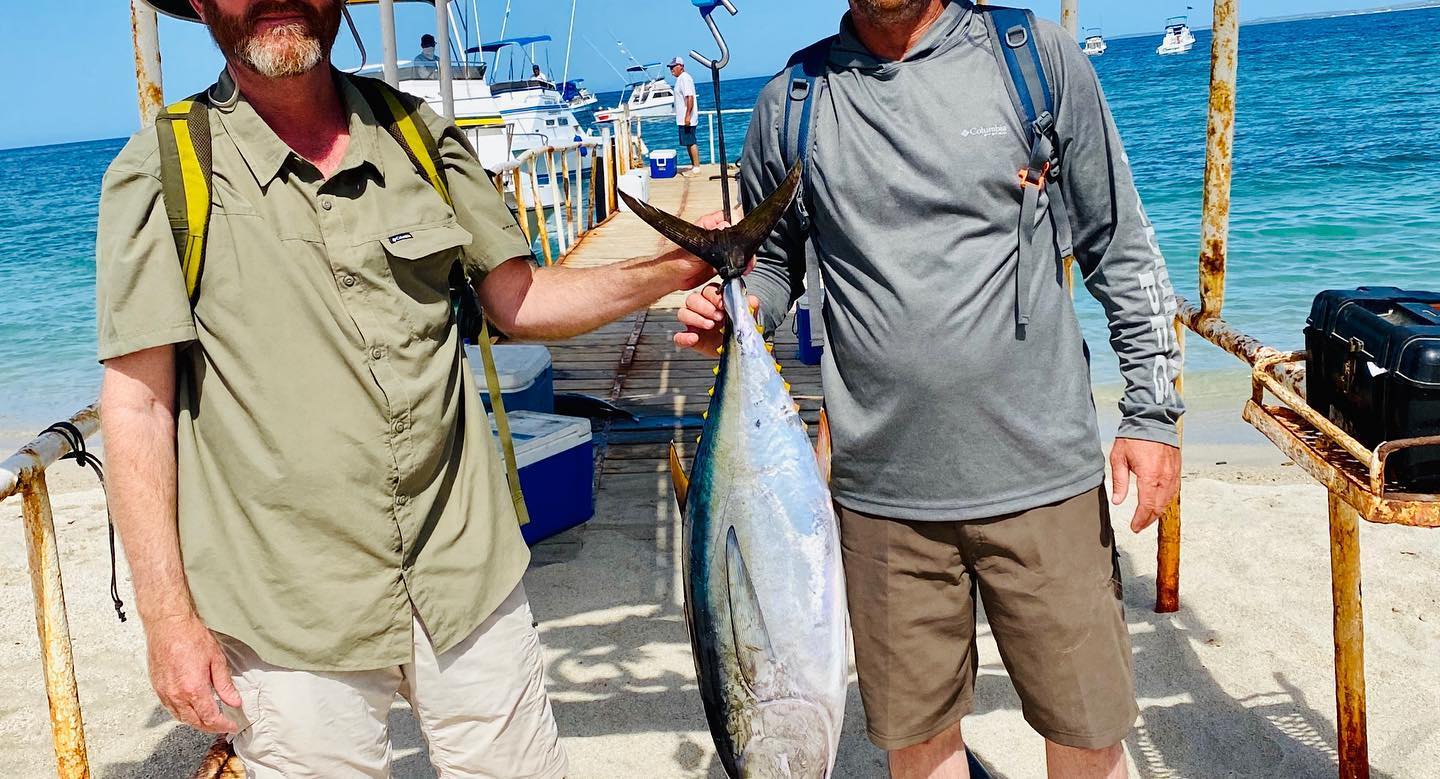 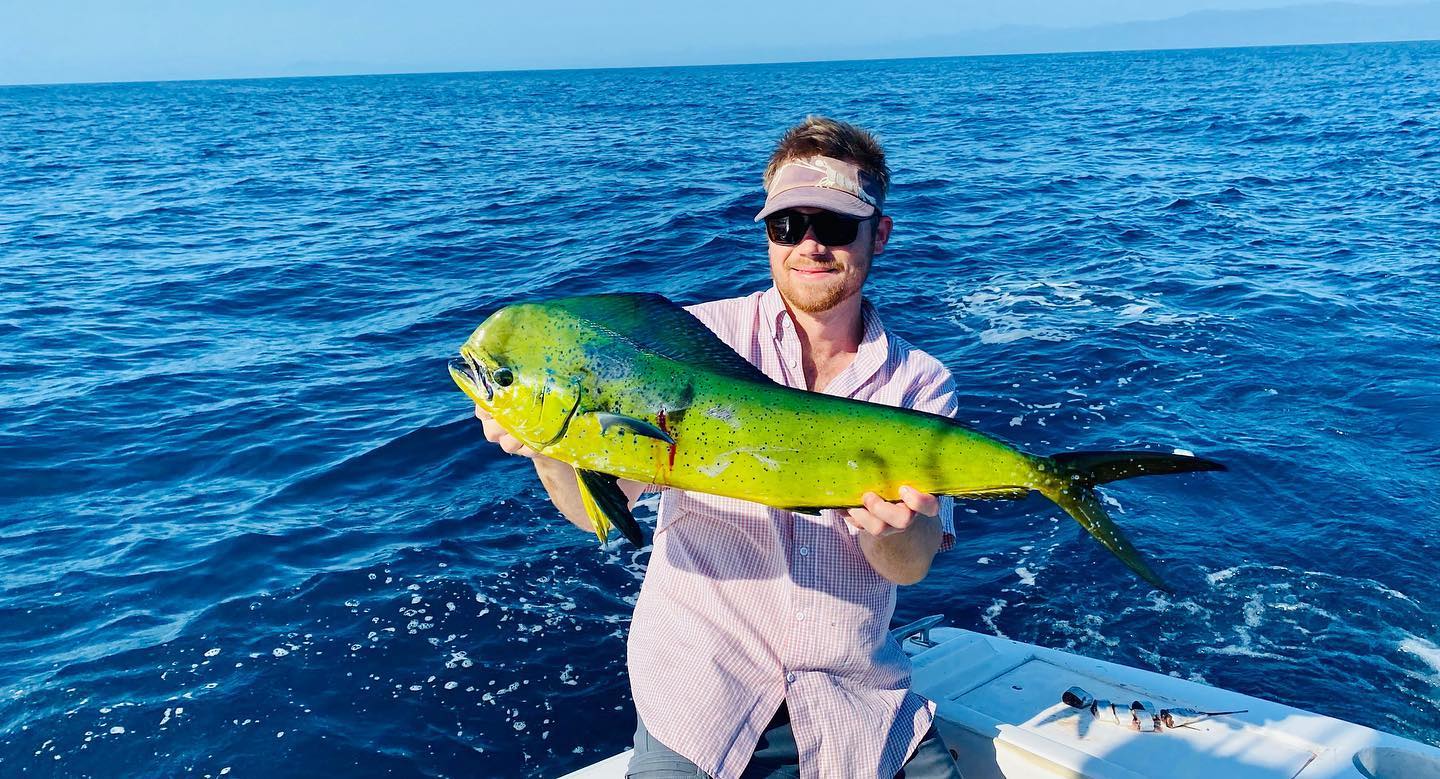 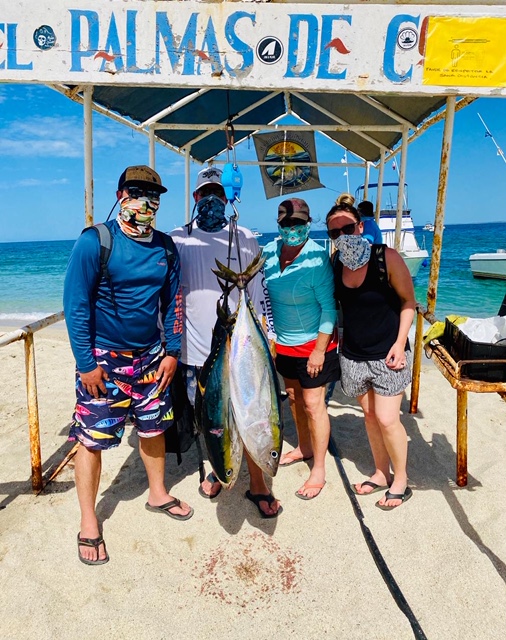 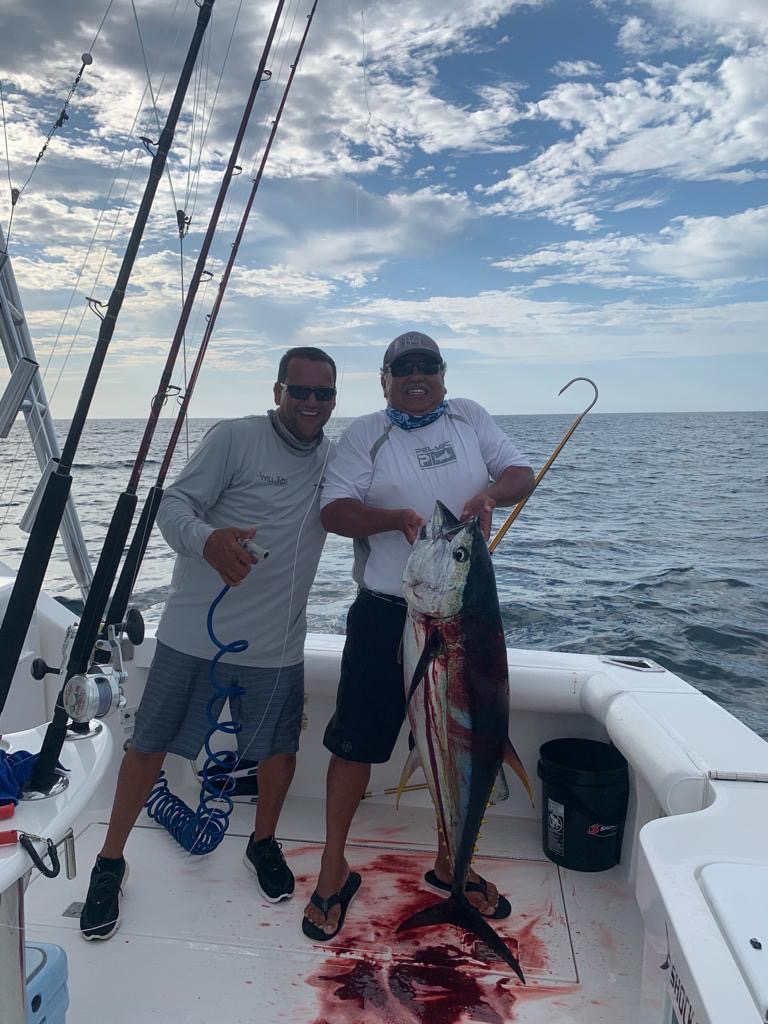 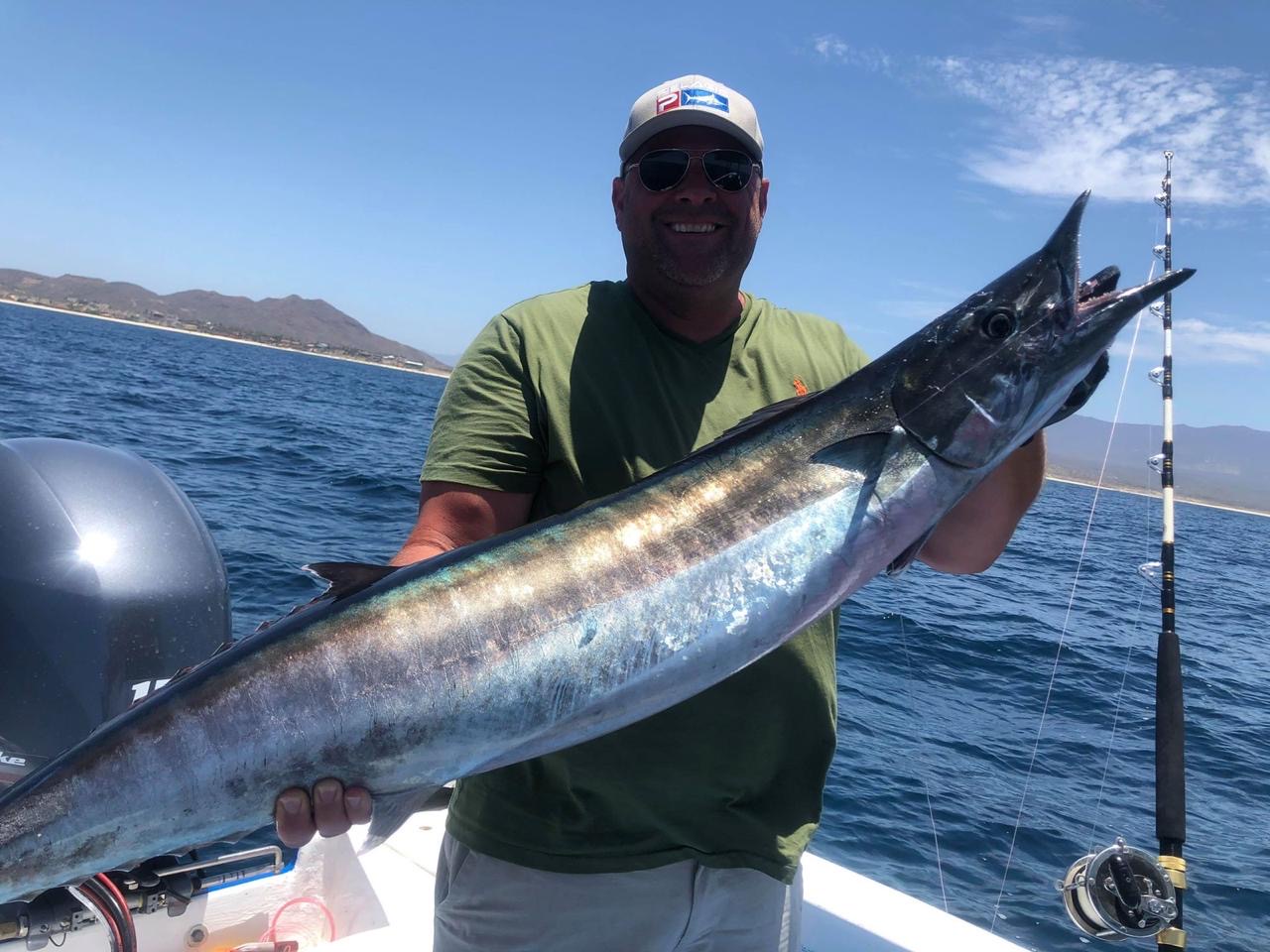 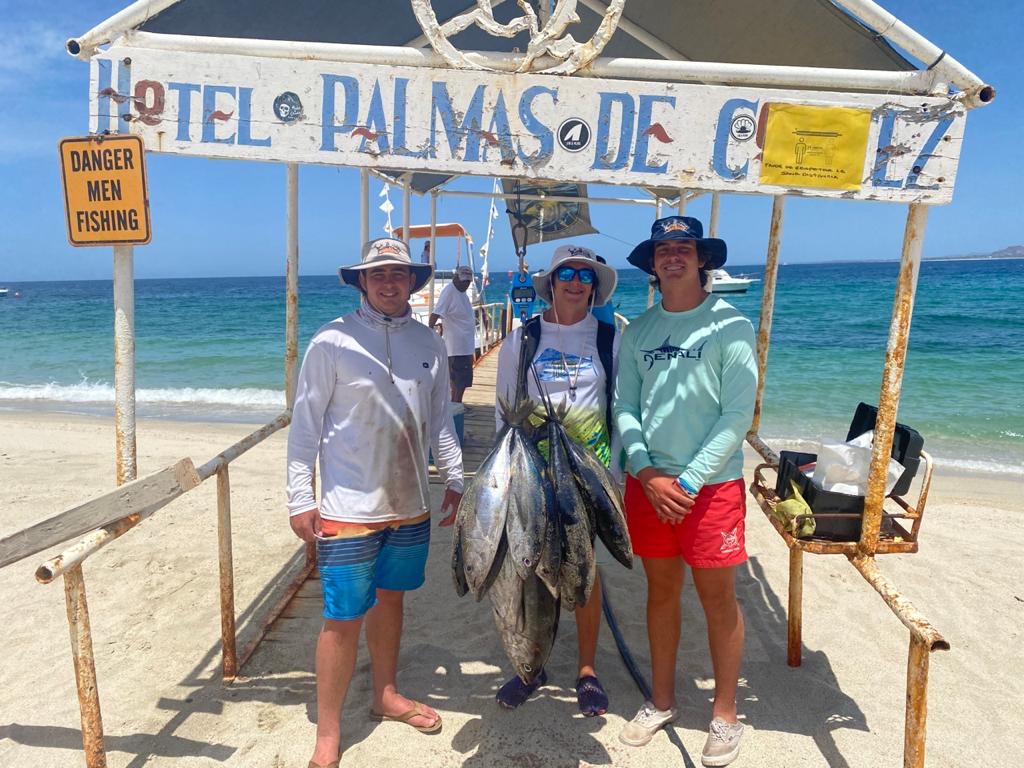 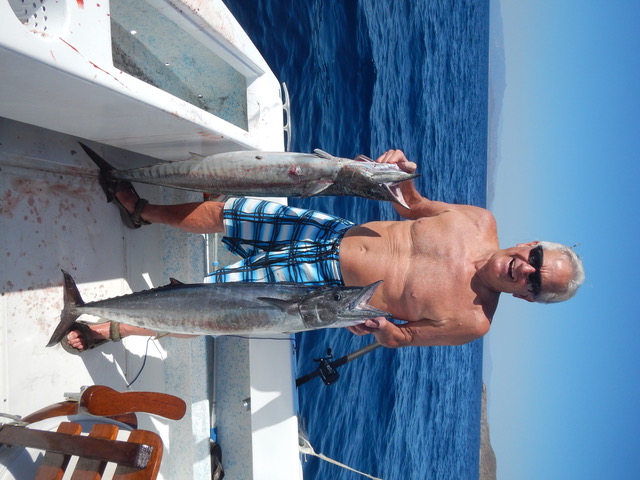 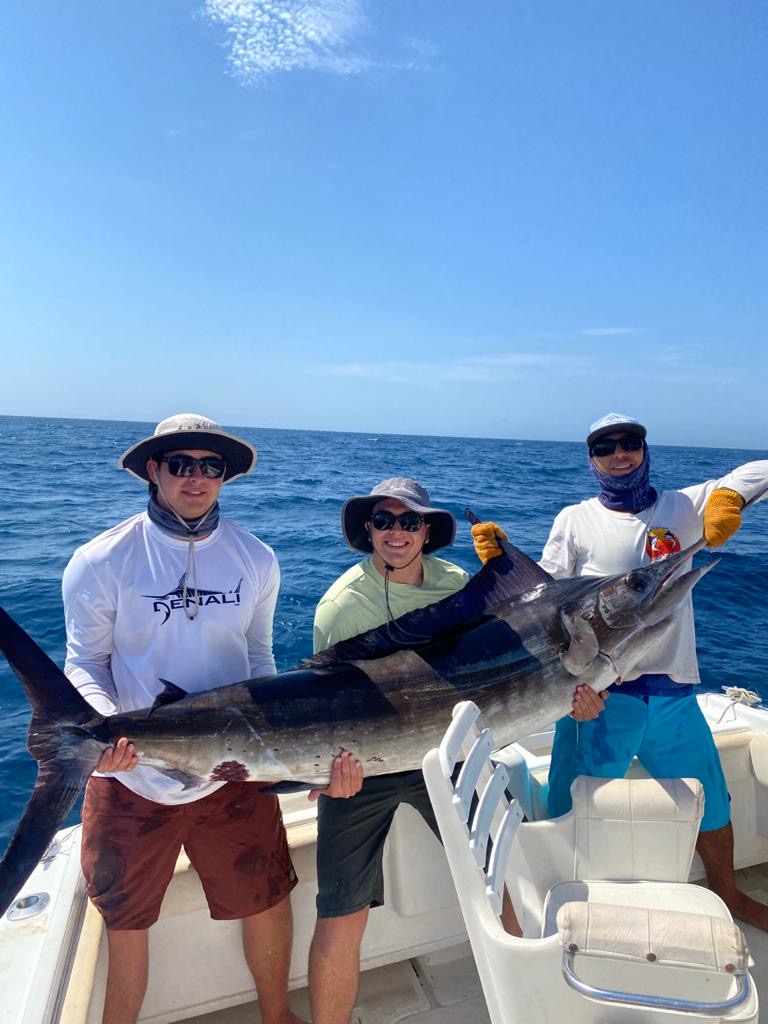 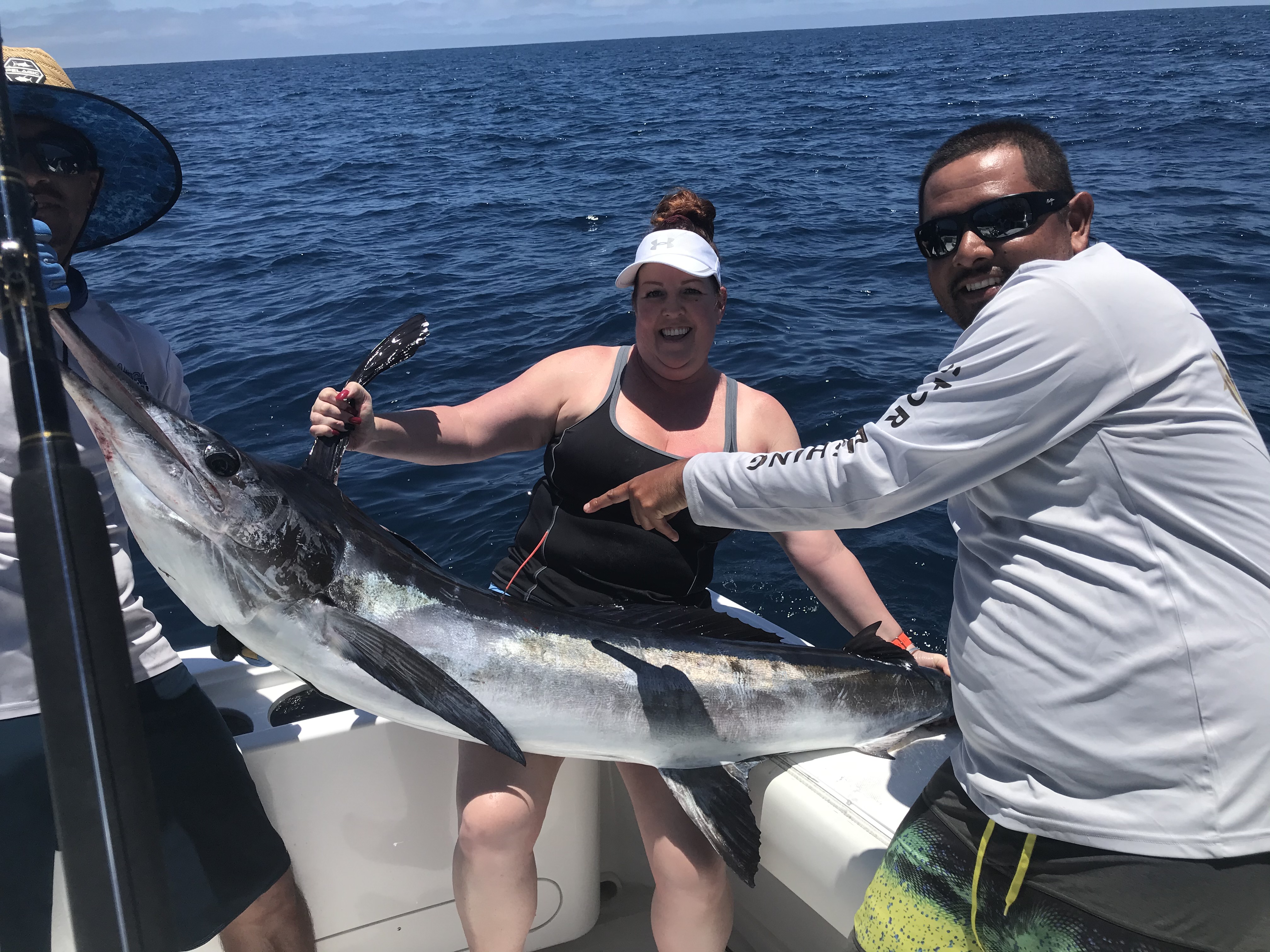 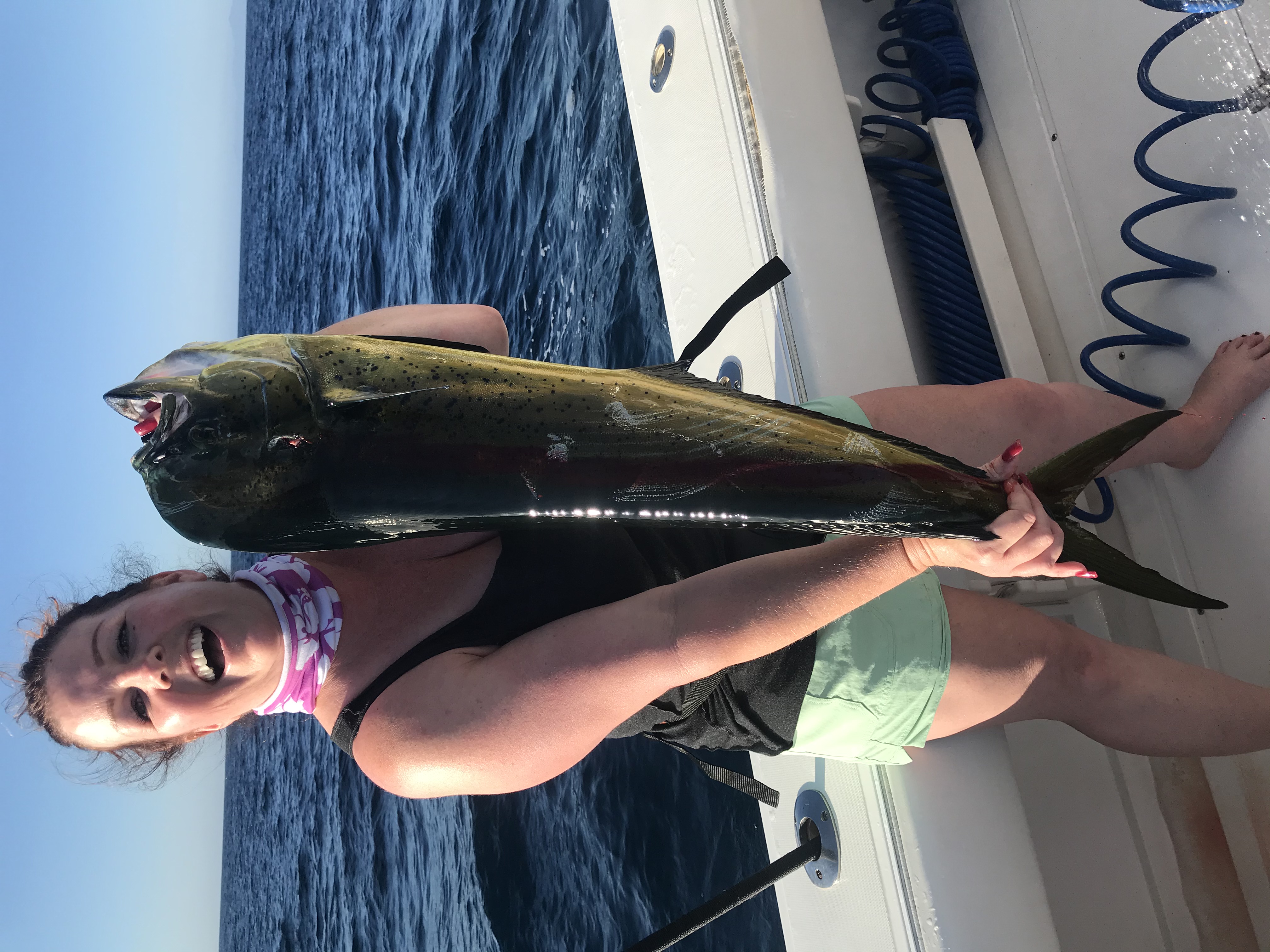 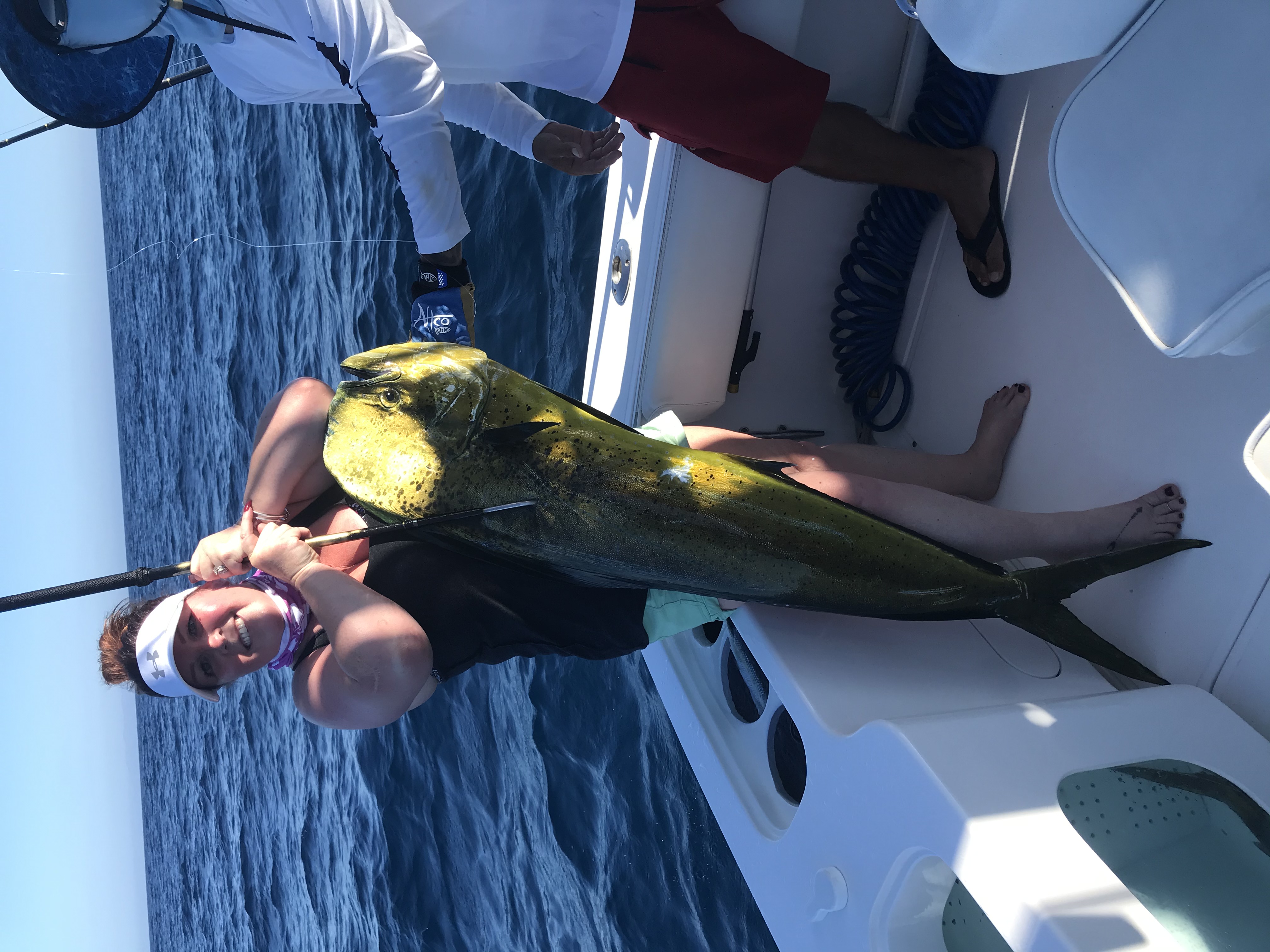