Now that the East Cape is reopening and guests are starting to arrive at both Hotel Palmas De Cortez and Playa Del Sol, we are starting to see things slowly returning to somewhat normal. Sportfishing has been the one thing that has been better than normal in the East Cape, with so little pressure on the water since really November. There is so much bait in the Bay of Palmas and all around the Sea of Cortez, it has made for an outstanding bite since the reopening on June 15th.

Those who have been lucky enough to escape to the East Cape are finding out very quickly that this is a silver lining on what otherwise has been a pretty crappy 2020. Anglers have been seeing an incredible roosterfish bite that started right when we reopened and continues each and every day. Some boats have been landing more than 20 per day with the biggest of the roosters estimated at approximately 60lbs. We are also had an above average tuna bite with some nice 50-60lbs. tuna hitting the deck with lots of football size mixed in as well. And of course, the massive 222lbs. tuna landed a couple of weeks ago. This past week all the talk has been about the large concentration of striped marlin that has moved into the East Cape. Boats are landing multiple billfish per trip, with some nice 200lbs. marlin being landed and released by guests. The Dorado bite has also been the talk of the town, with the Dorado Shoot Out tournament just around the corner. We have seen 40-60lbs. dorado hitting the deck these last few weeks, which is a good sign for the upcoming tournament. We have also seen some wahoo, pargo, cabrilla, jacks, bonita, sailfish, and more in the area, which is keeping anglers entertained each and every day. It’s a lot of fun right now down here and we hope you can escape the madness and join us for a little R&R soon! 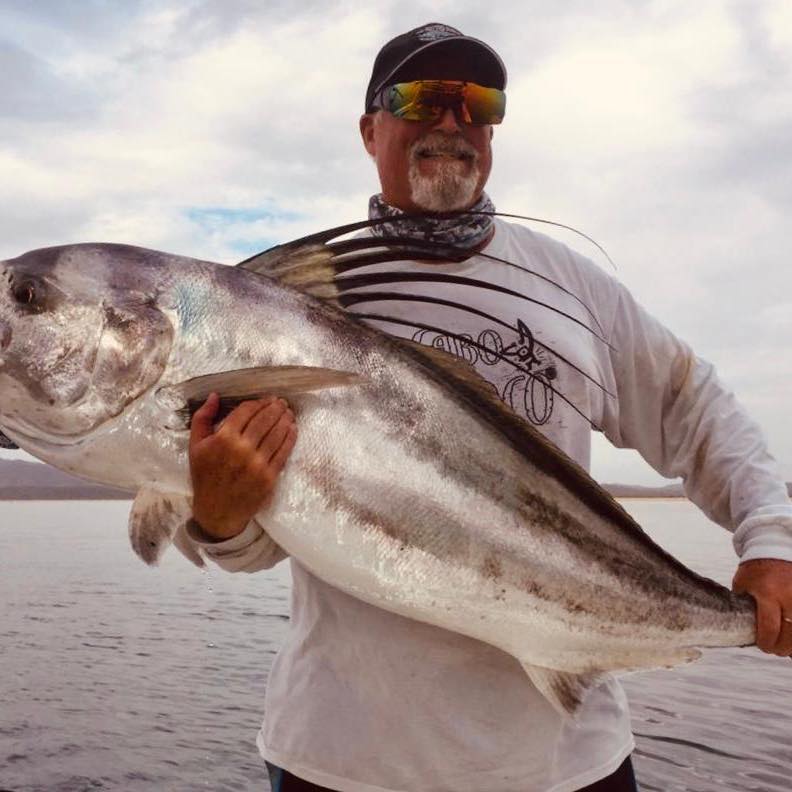 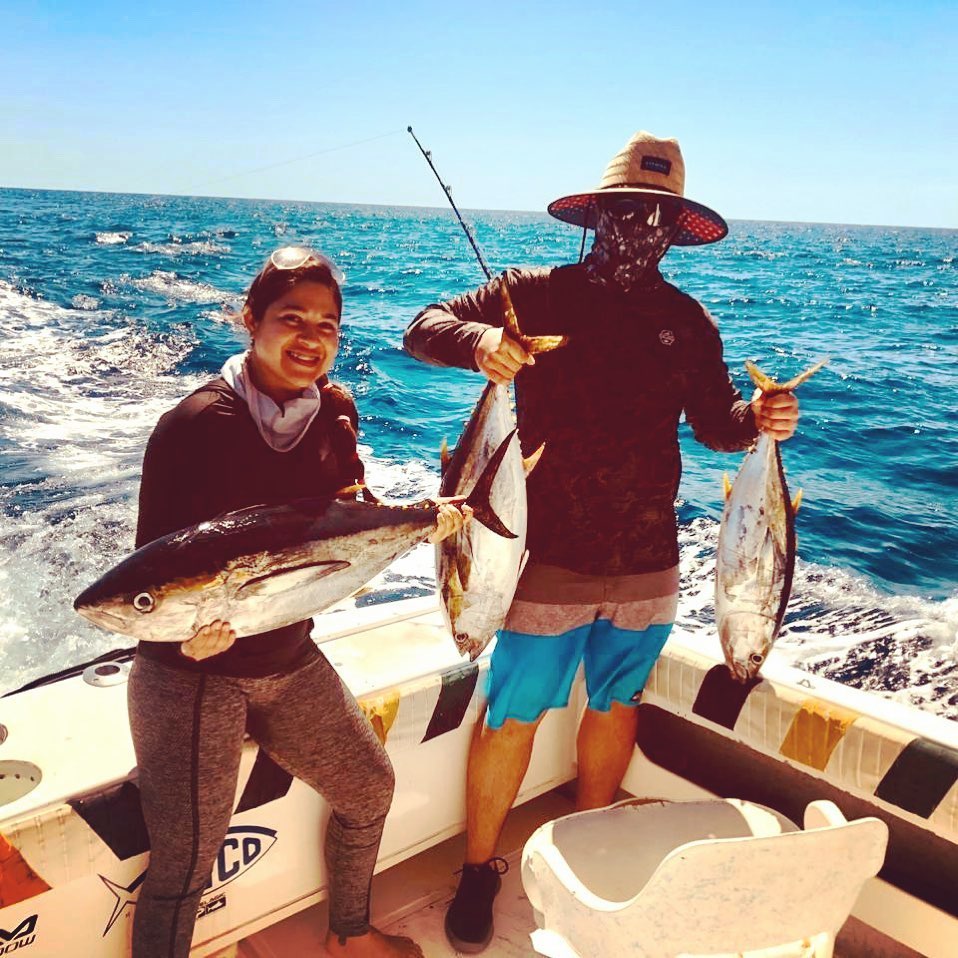 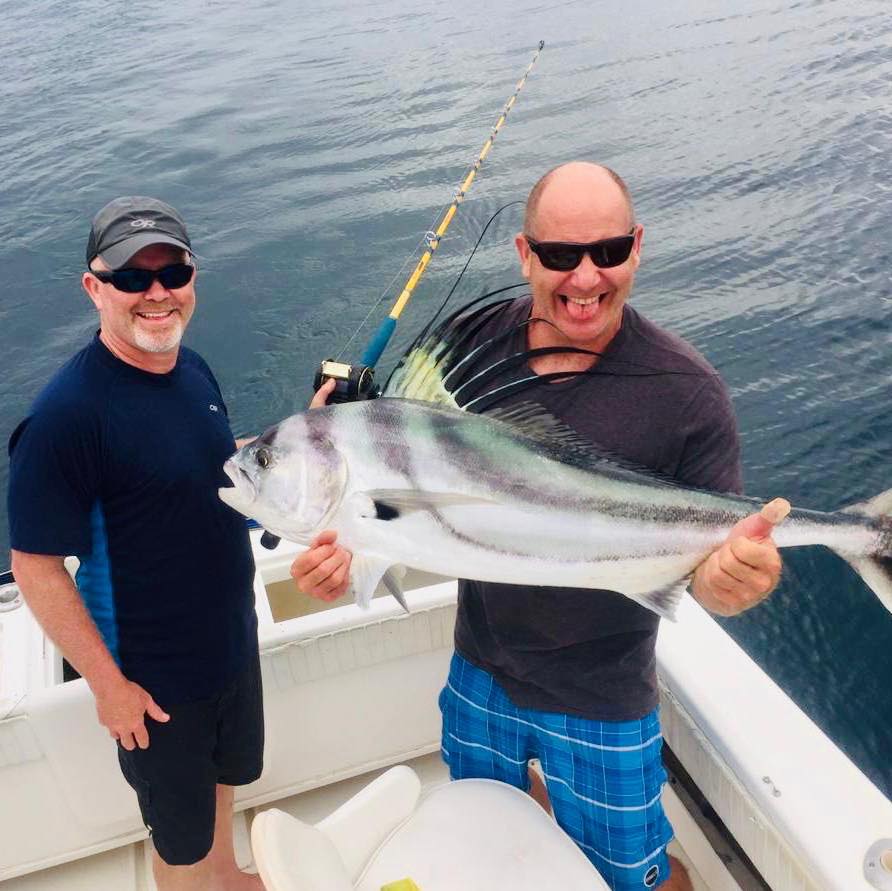 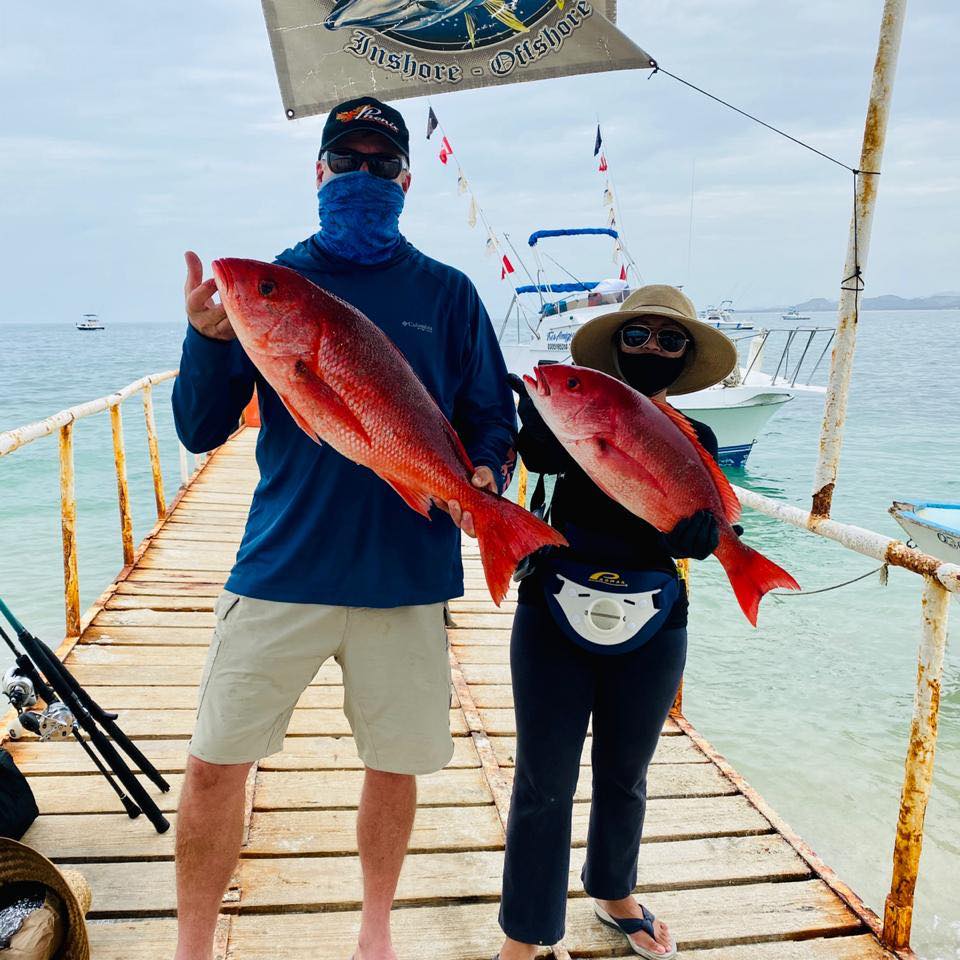 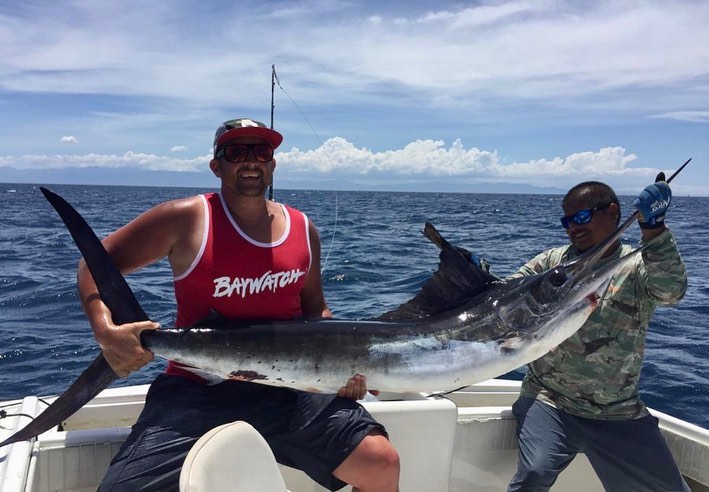 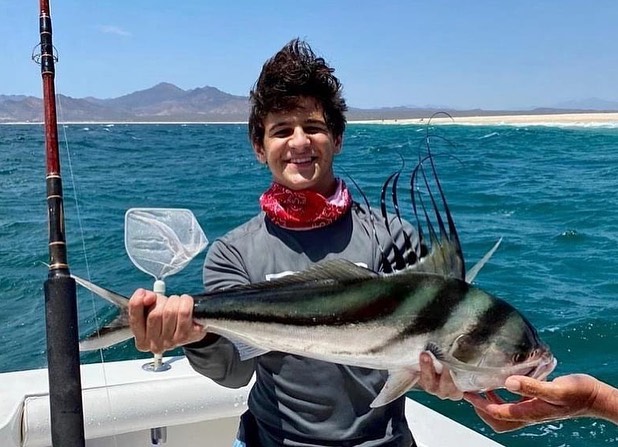 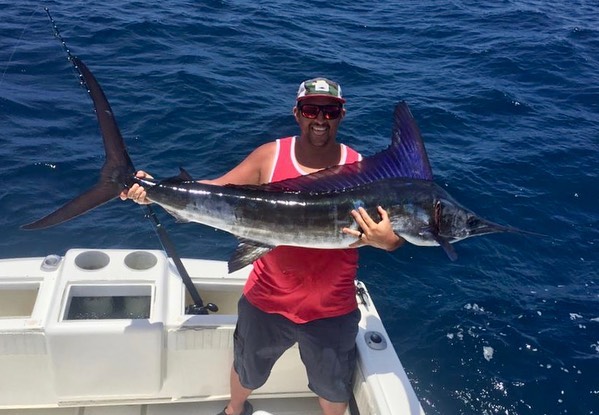 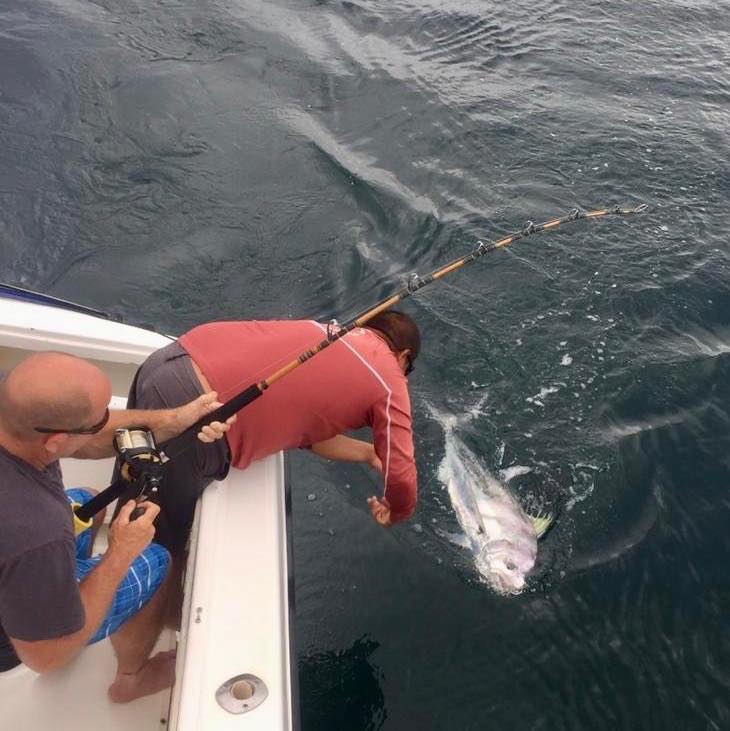 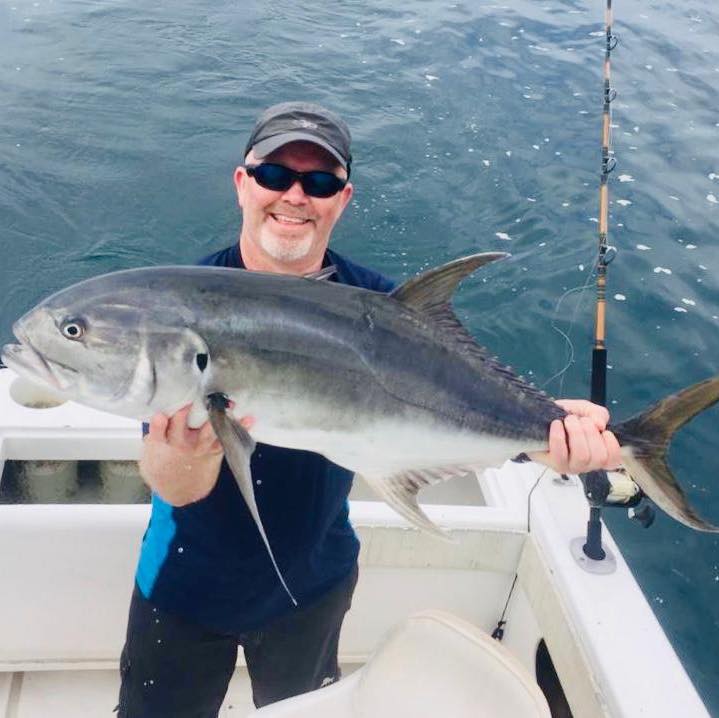 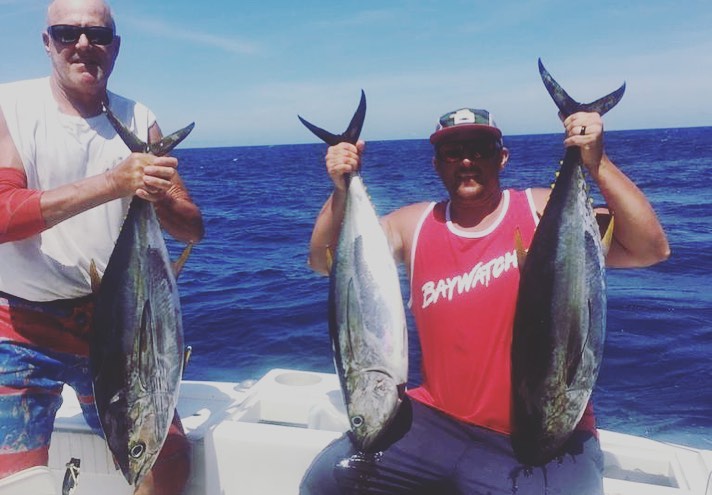 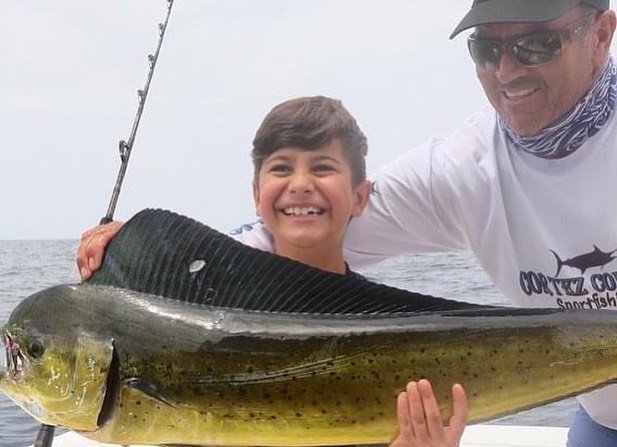 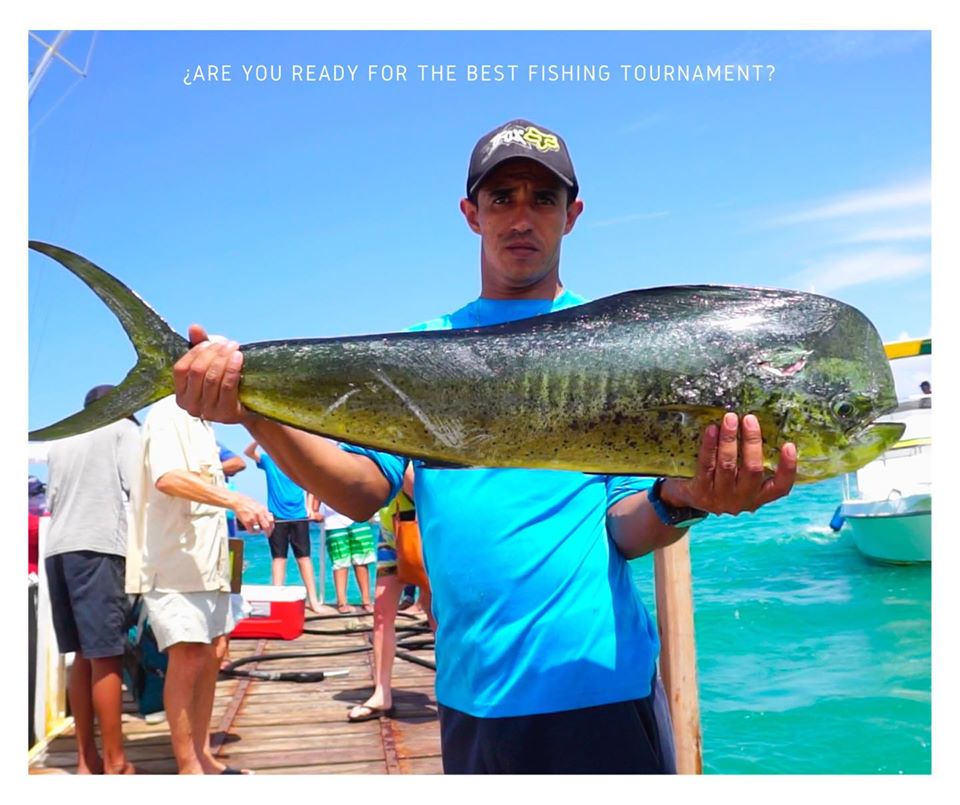 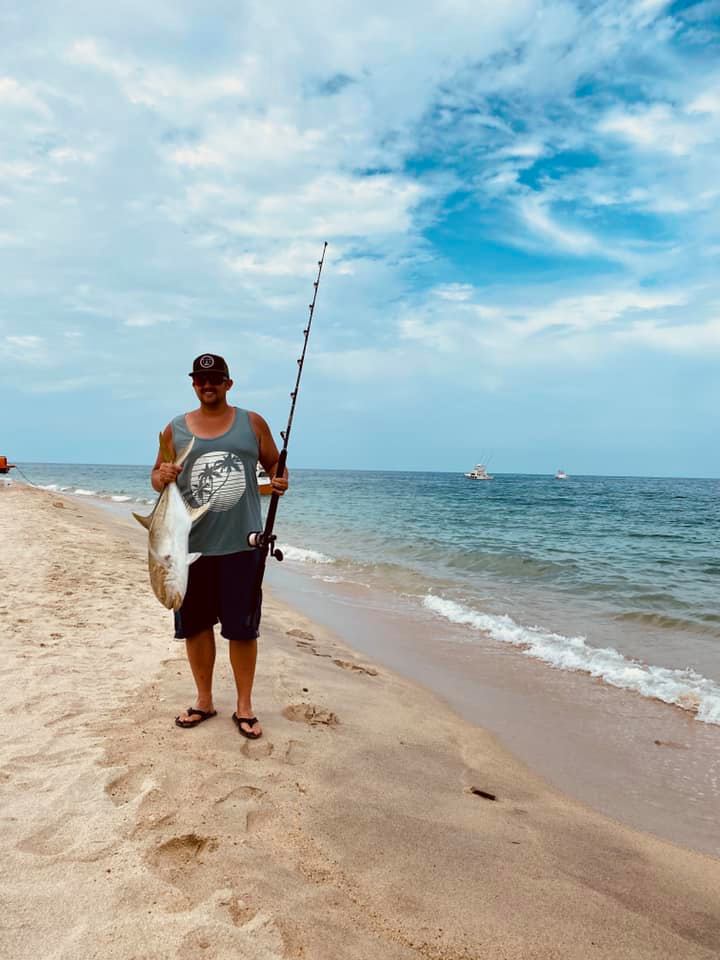 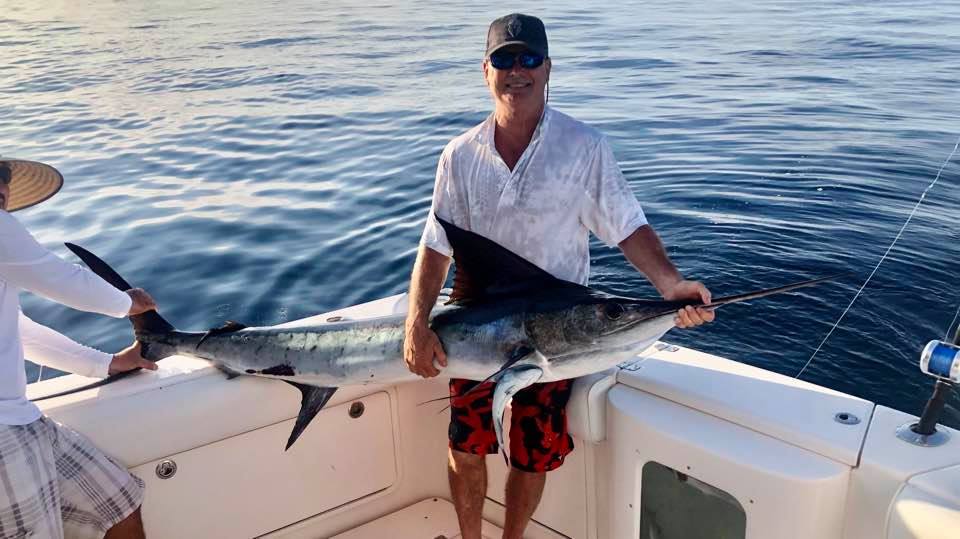 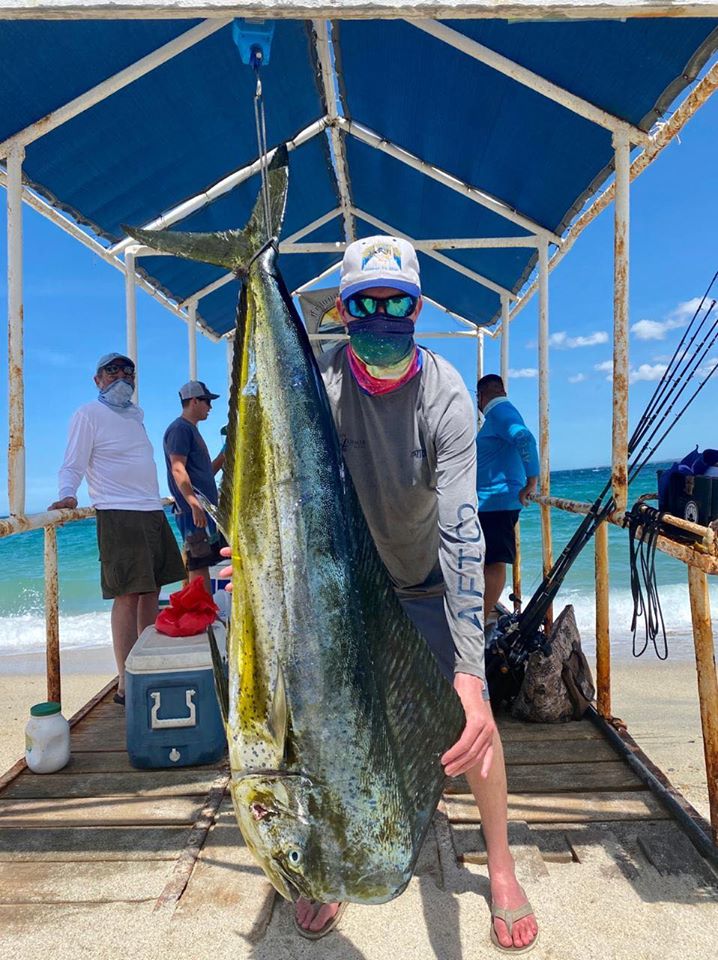 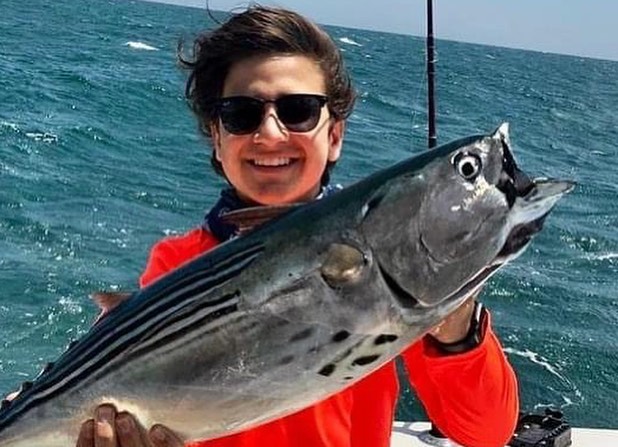 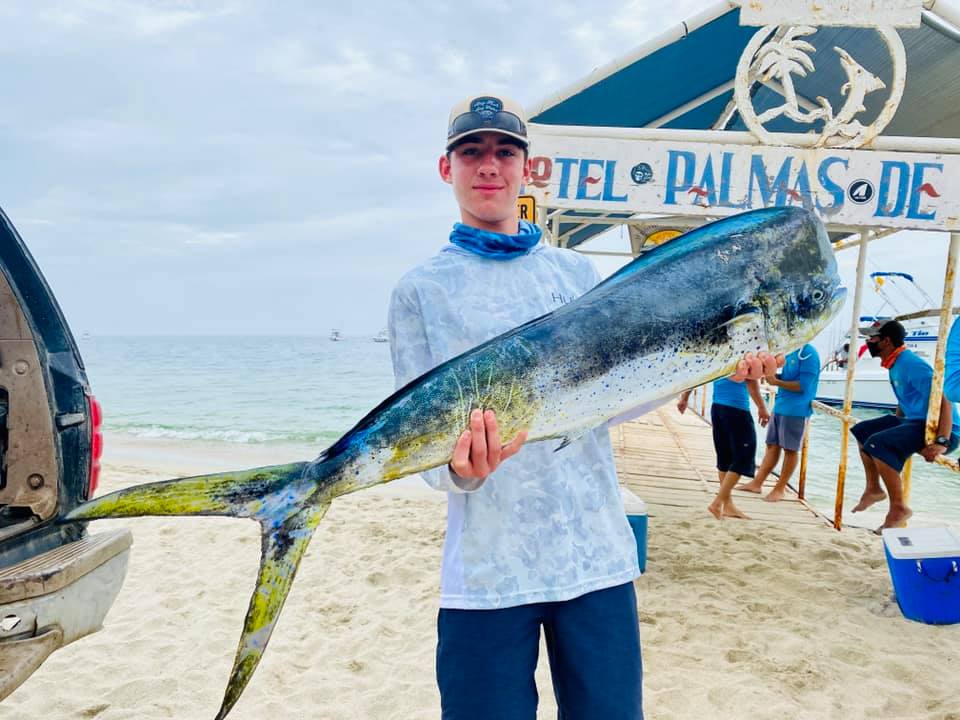 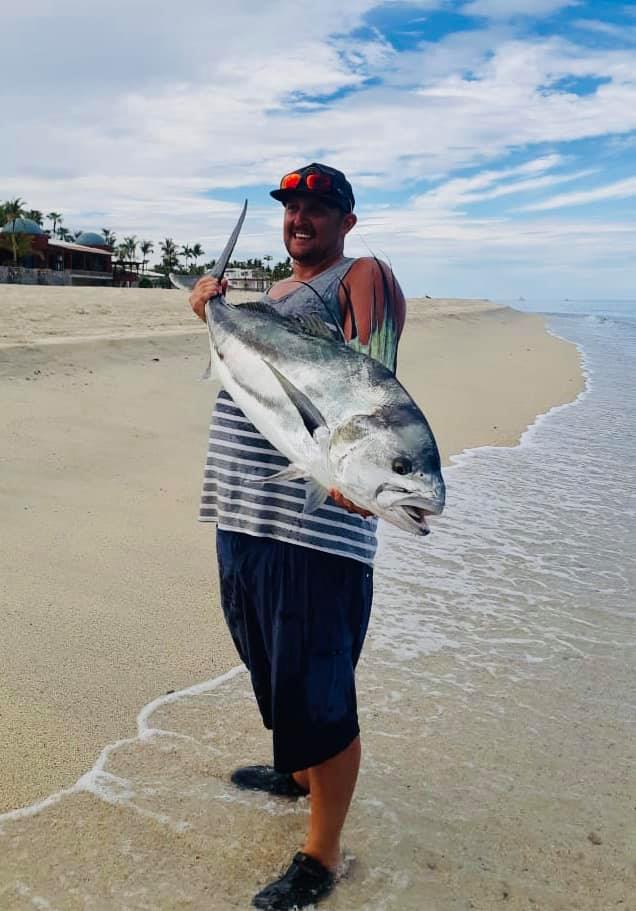 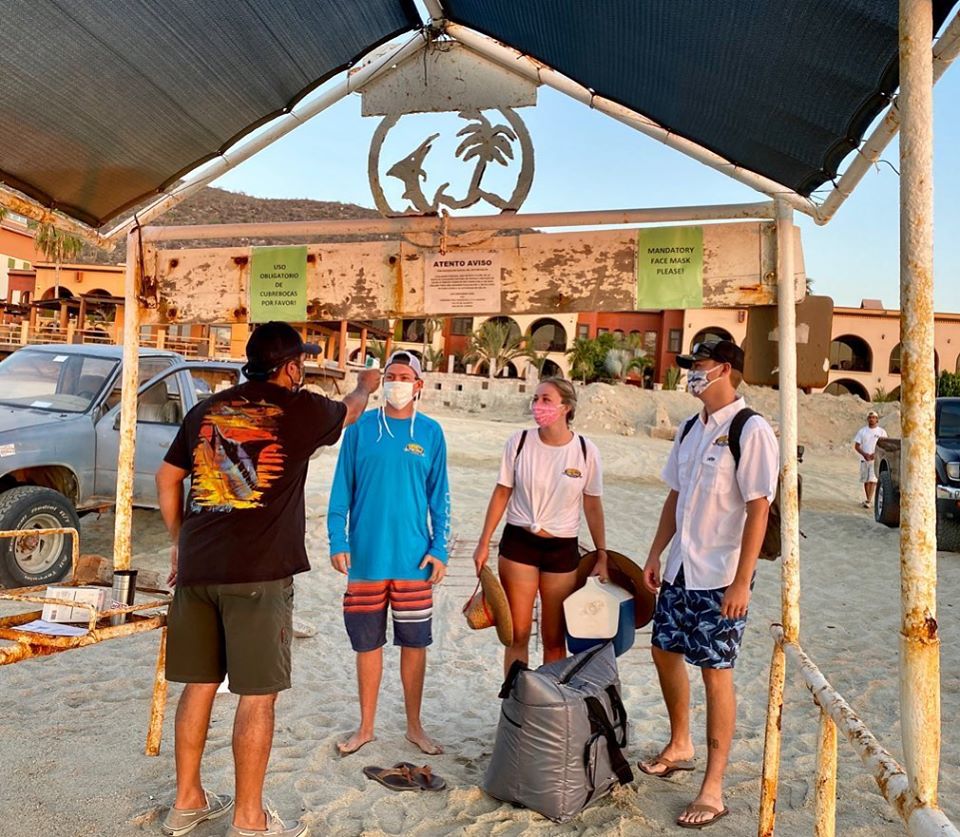 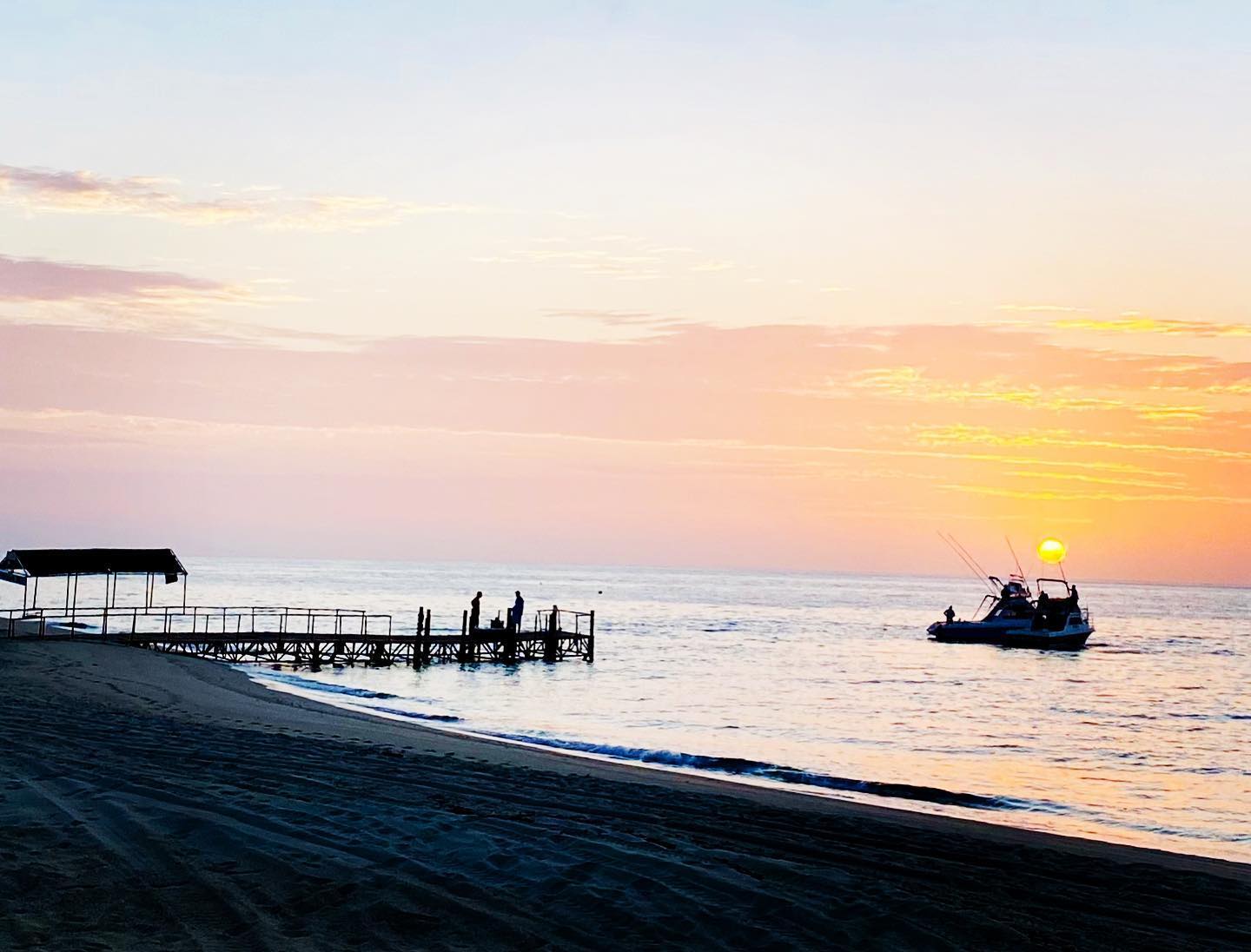 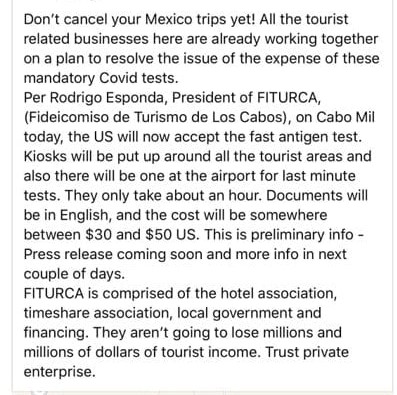 The latest information on the Covid-19 g...
Read more »