2022 Dorado Shoot Out was the best DSO ever with a tournament record 147 teams and 510 participants taking part in this year event. There were 45 dorado weighed.  21 were 40 lbs or larger, 42 were over 30 lbs.  This was a record number of dorado for this event.

The winner was team La Buena Vida from Spa Buena Vista. Angler was Esaul Valdez. Esaul took first place in the tournament with a 57 lbs. bull dorado. His team won the 2022 Volkswagen Amarok valued at $40,000. The team was across the board in all the jackpots and took home $275,230. Not bad for the birthday boy Esaul Valdez of Spa Buena Vista.

Second place went to Ken Megaard on Team Tenacious with a 48 lbs. dorado.

Third place went to Michael Smith on Team Pursuit with a 47.1lbs. Dorado.

For more info and pictures visit 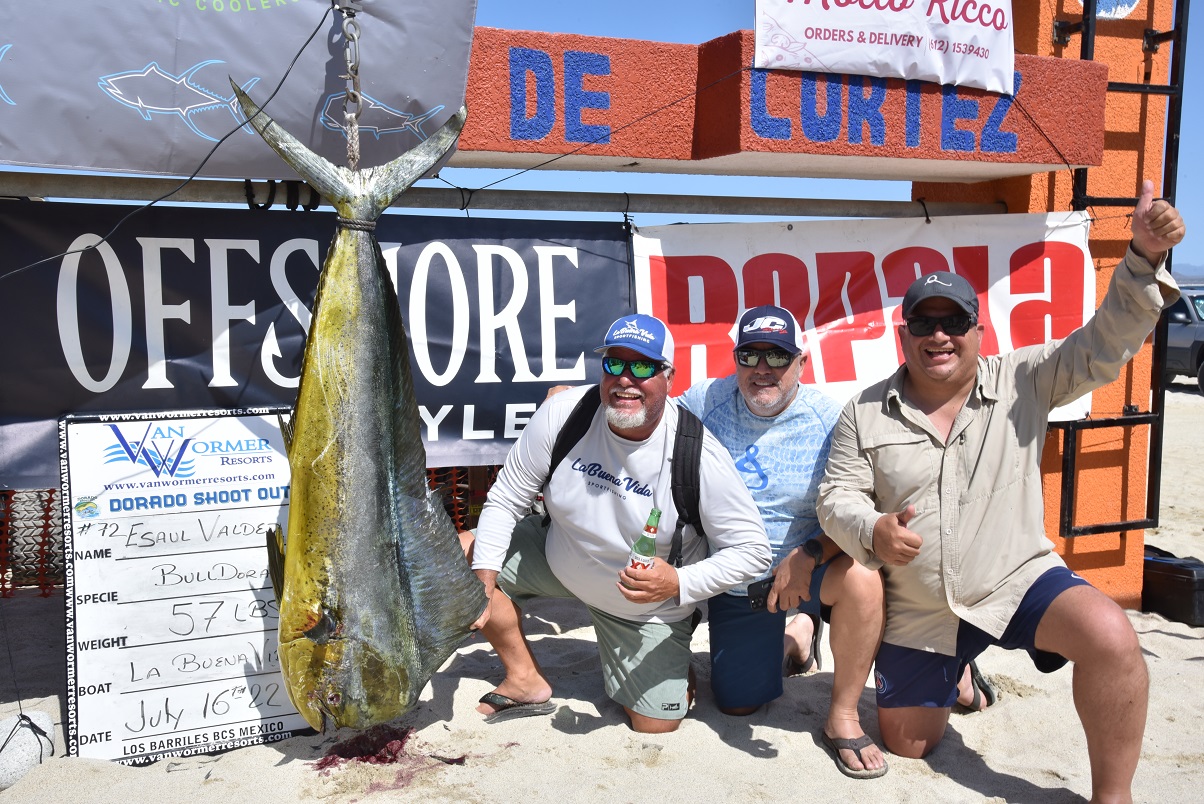 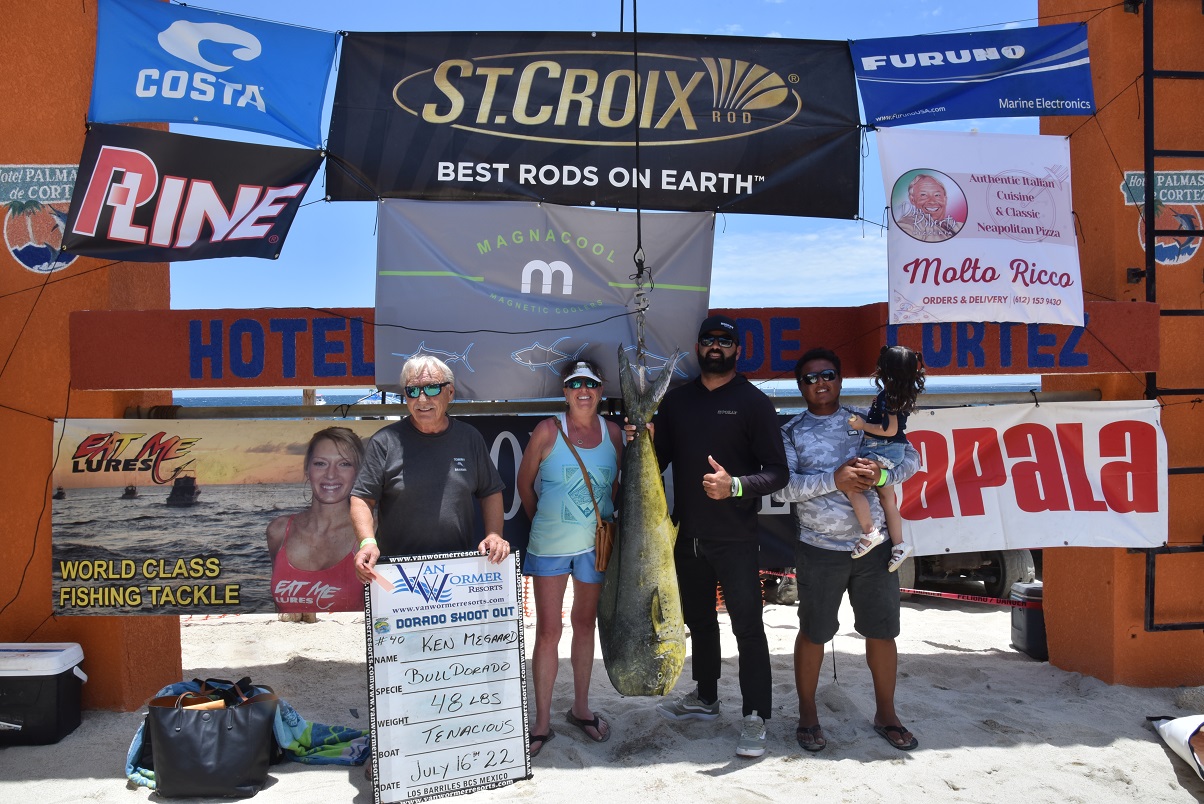 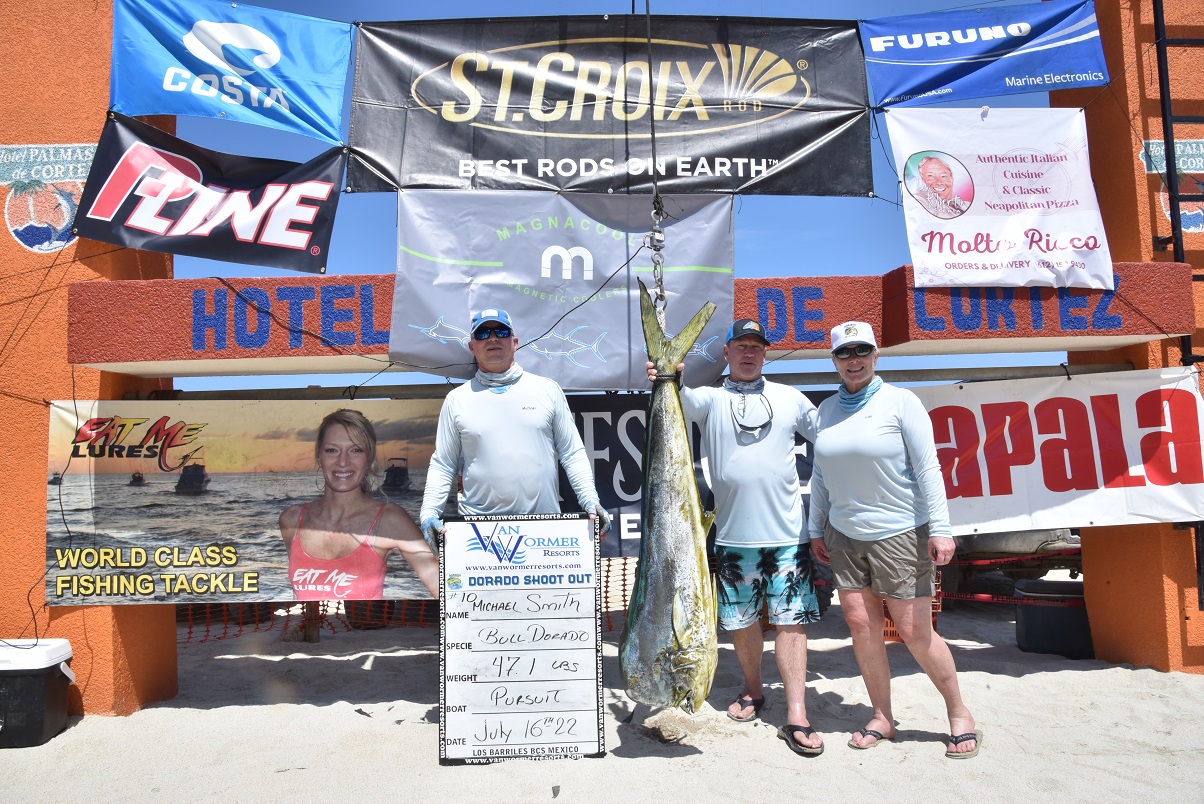 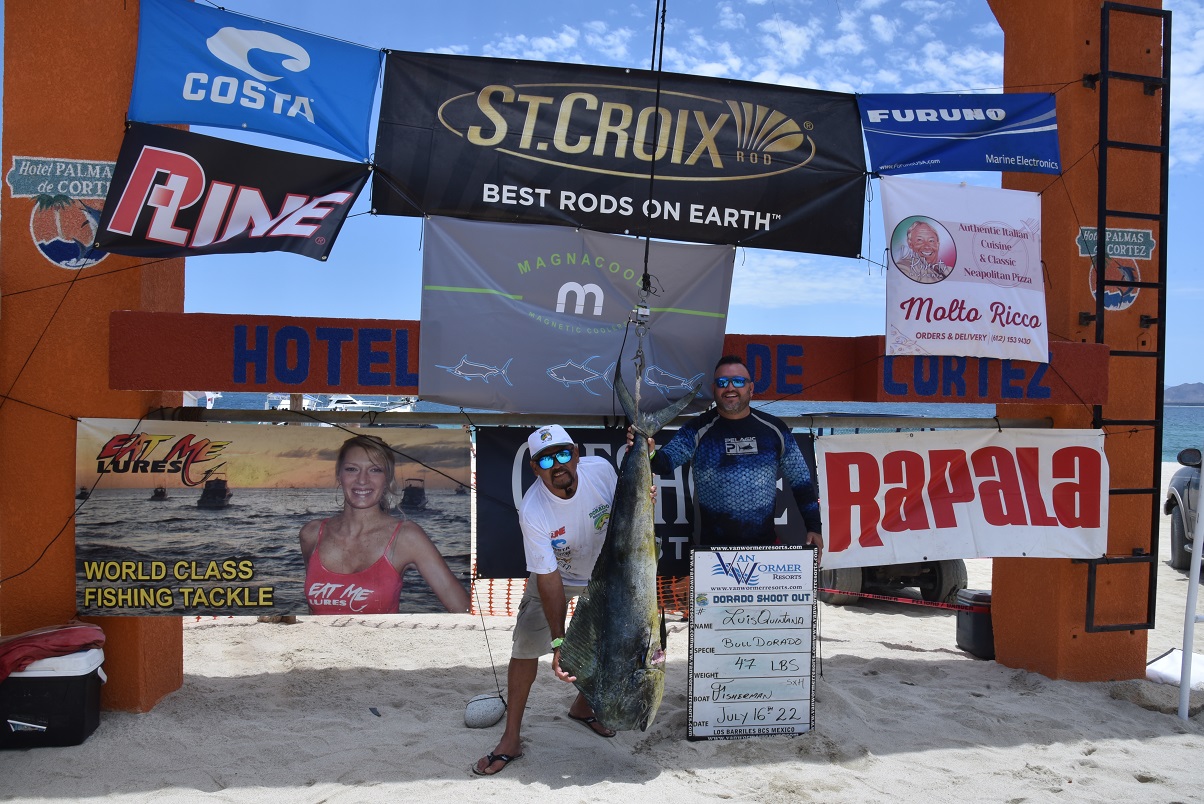 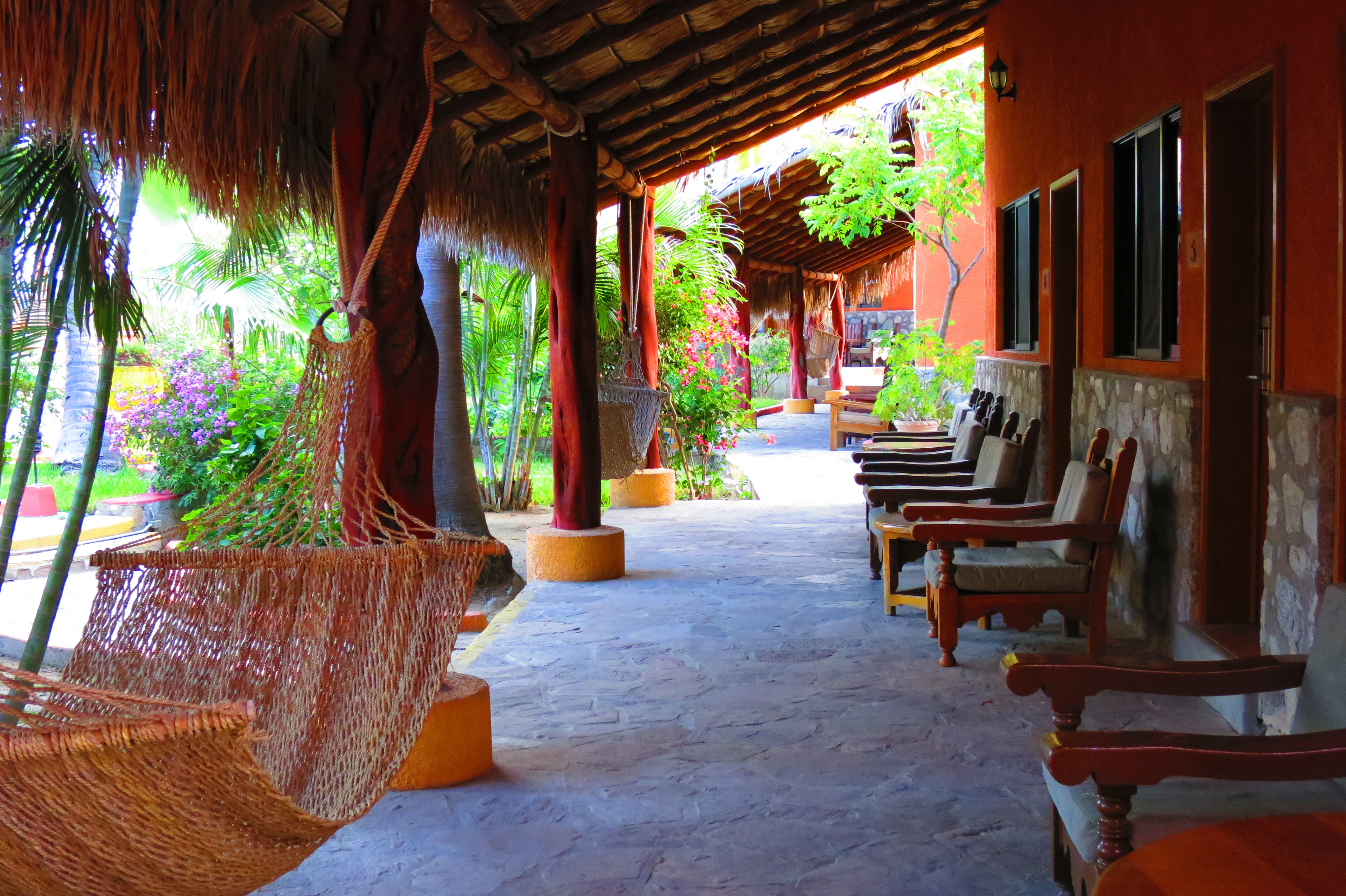 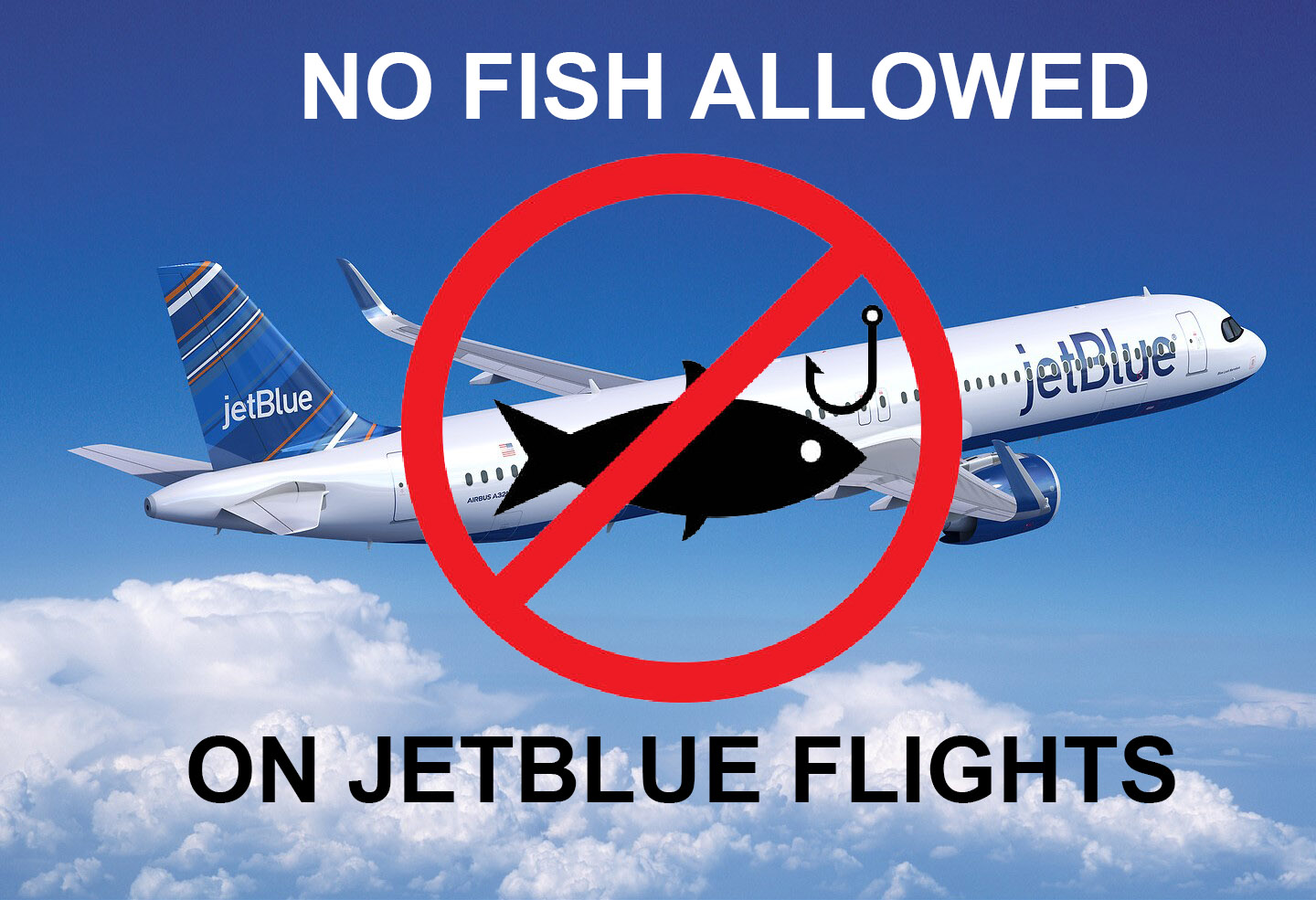 NO FISH ALLOWED ON JETBLUE 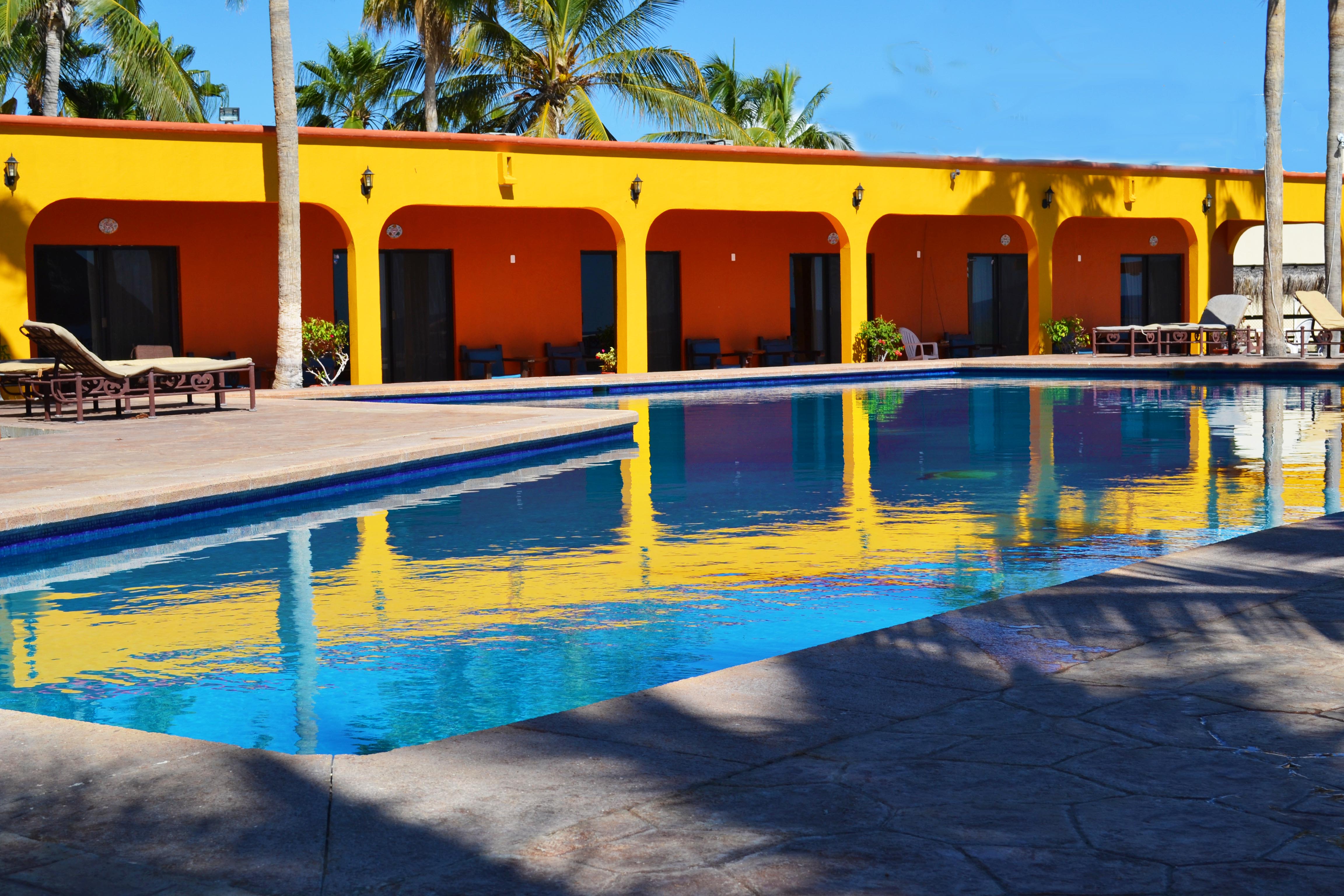