This week we had the Let’s Talk Hookup tournament early in the week and are currently closing out the week with the Lynn Rose East Cape Classic.  We’d like to give a big thank you to Pete Gray, Lynn Rose and all the anglers who found a way to make it down this week.  It was tough going for everyone with so many flights being cancelled after hurricane Odile, but it was a welcome site for all the employees to see guest returning.

The fishing earlier in the week was red hot and slowed down a bit as the week progressed.  We are still seeing the best run of Wahoo that we have seen in quite some time.  Some boats are landing 5 or 6 Wahoo in one day.  The bigger Wahoo we saw this week weighed in at about 50lbs and of course a few smaller ones as well.  The dorado bite continues to be red hot as well with many boats limiting out each day on dorado.  The dorado for the most part have been under 20lbs., but we did get a few from 40-50lbs. this week.   A few of the boats have found the schools of tuna, and we saw a few tuna in the 30-50lbs. class.  The Whiskey landed two grouper over 40lbs. this week and we saw some cabrilla as well.  Other species being landed include roosters, pompano, jacks, sailfish, striped marlin and trigger fish.  The weather is beautiful as it always is this time of year.  The humidity is dropping and the sun is shining brightly with highs in the lower 90’s and lows in the low 70’s.  Water temps have been in the low 80’s.  It’s a great time to be down here, so we hope to see many of you soon.  Thank you,  Eddie Dalmau/Baja’s Van Wormer Resort 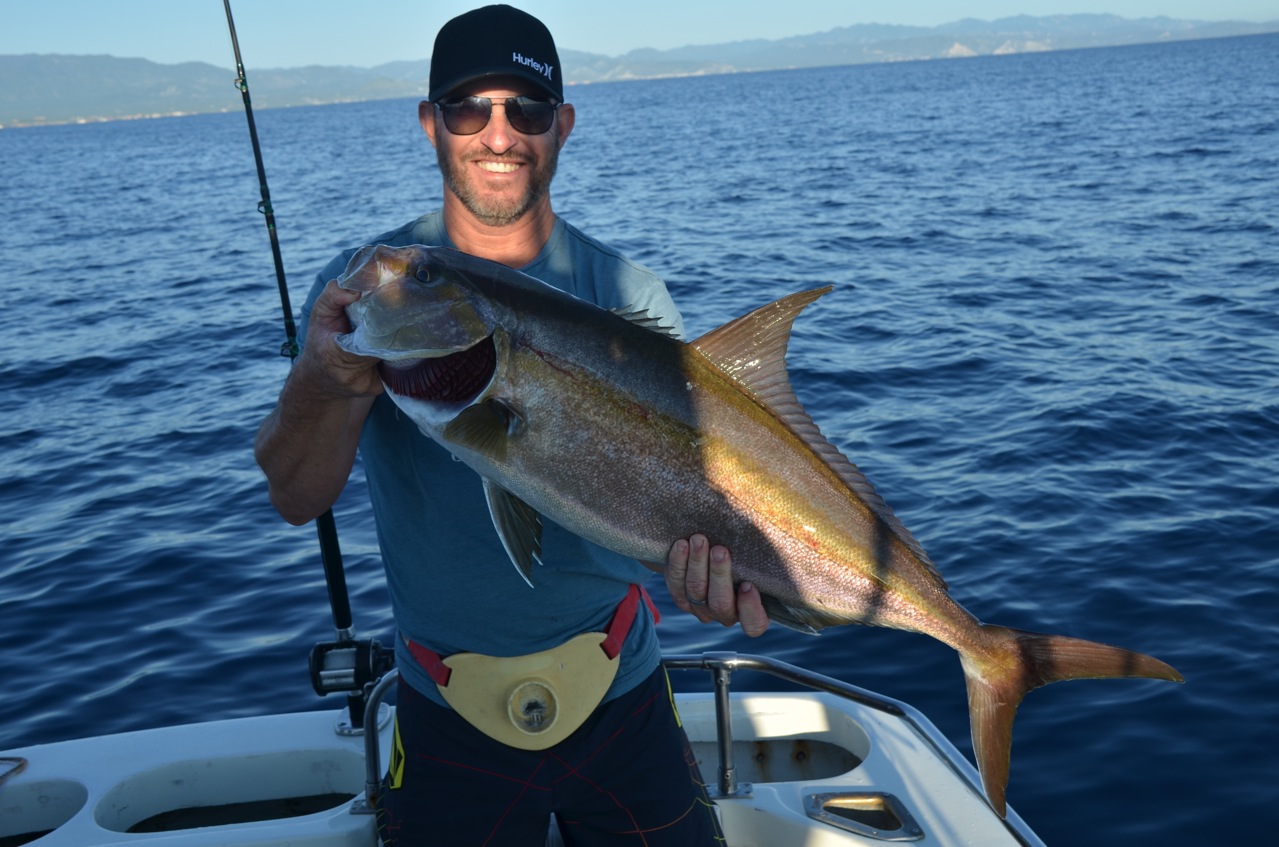 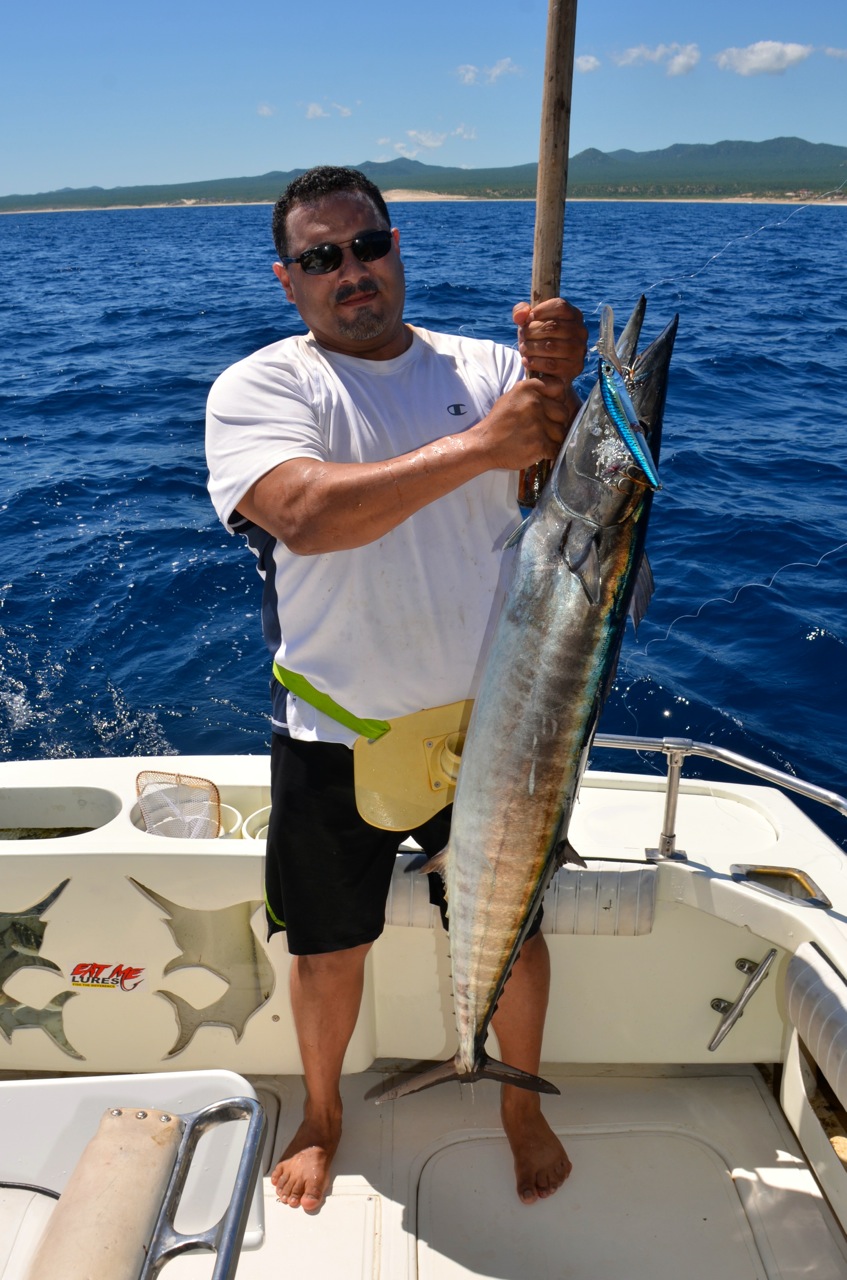 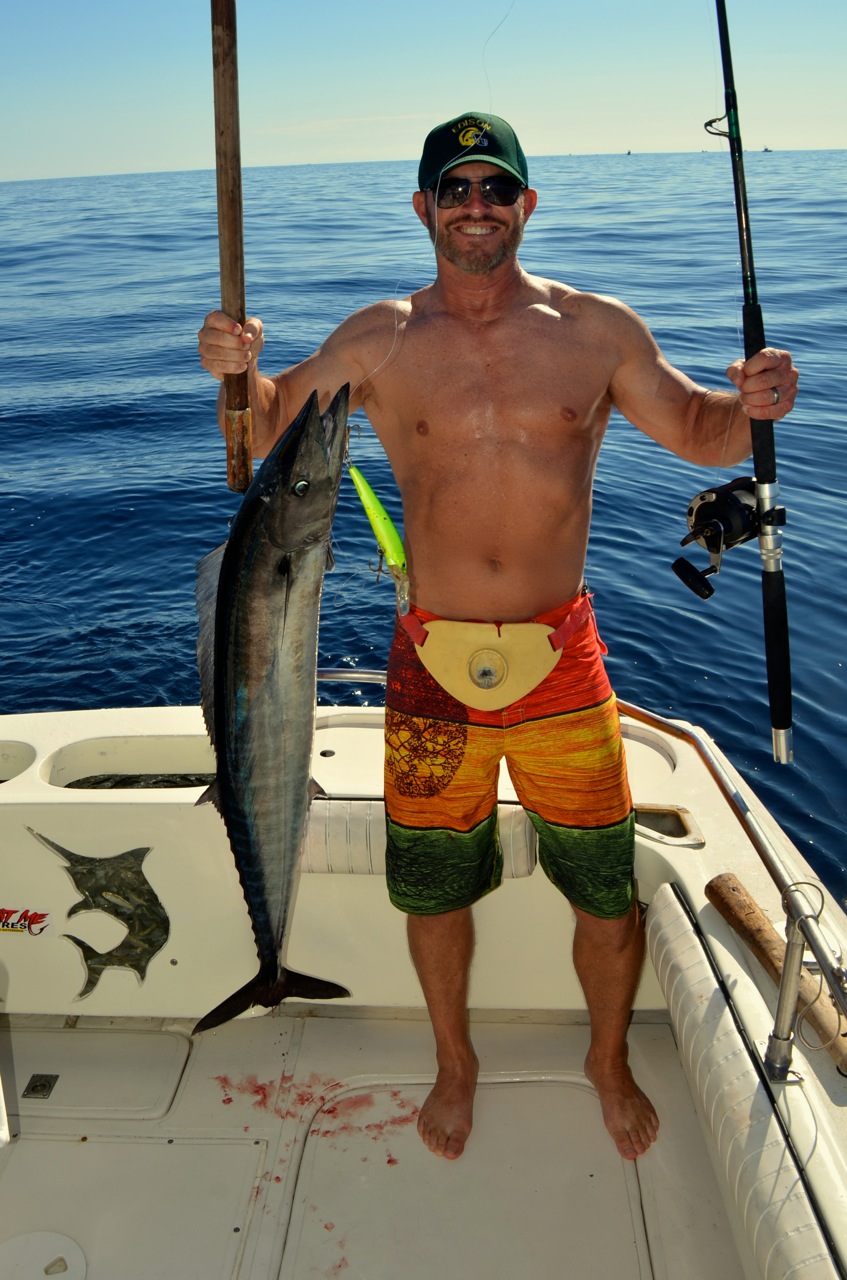 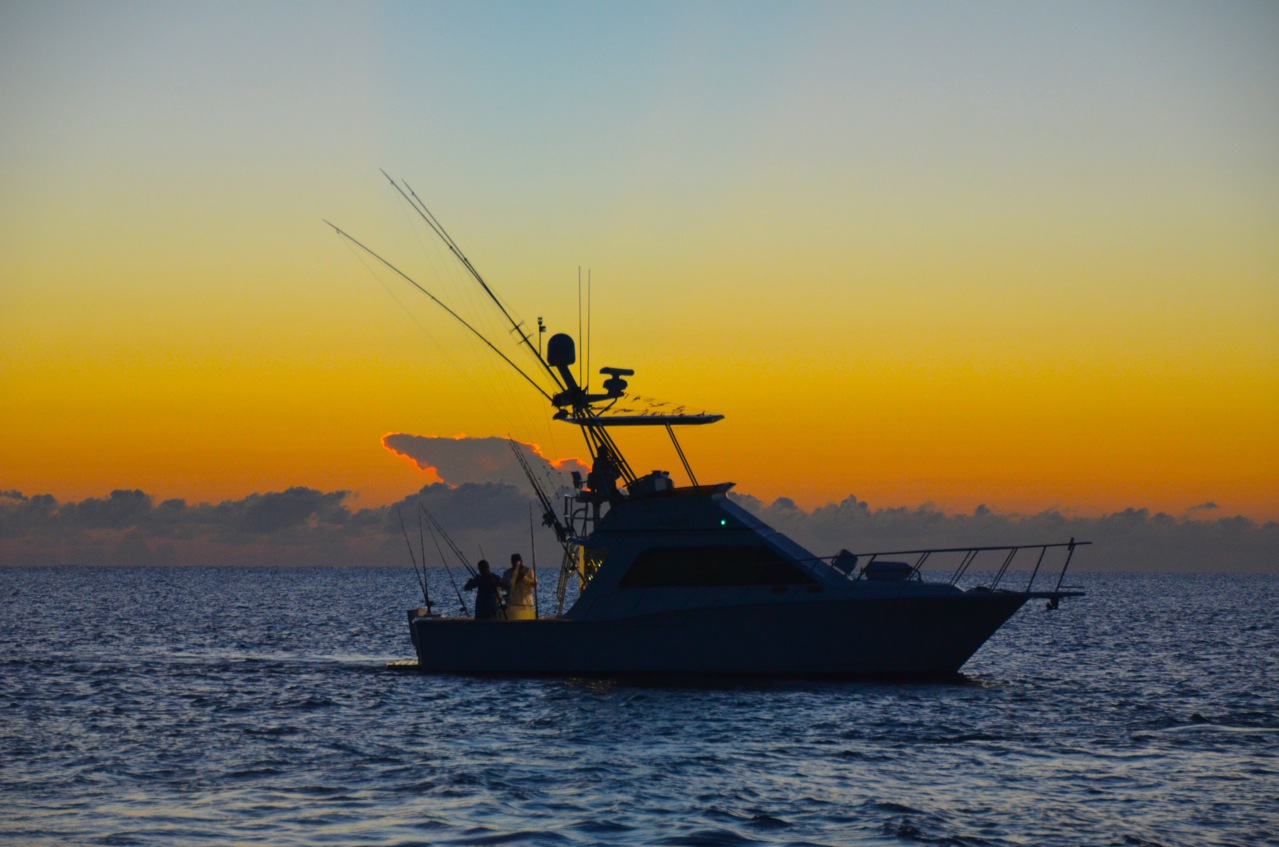 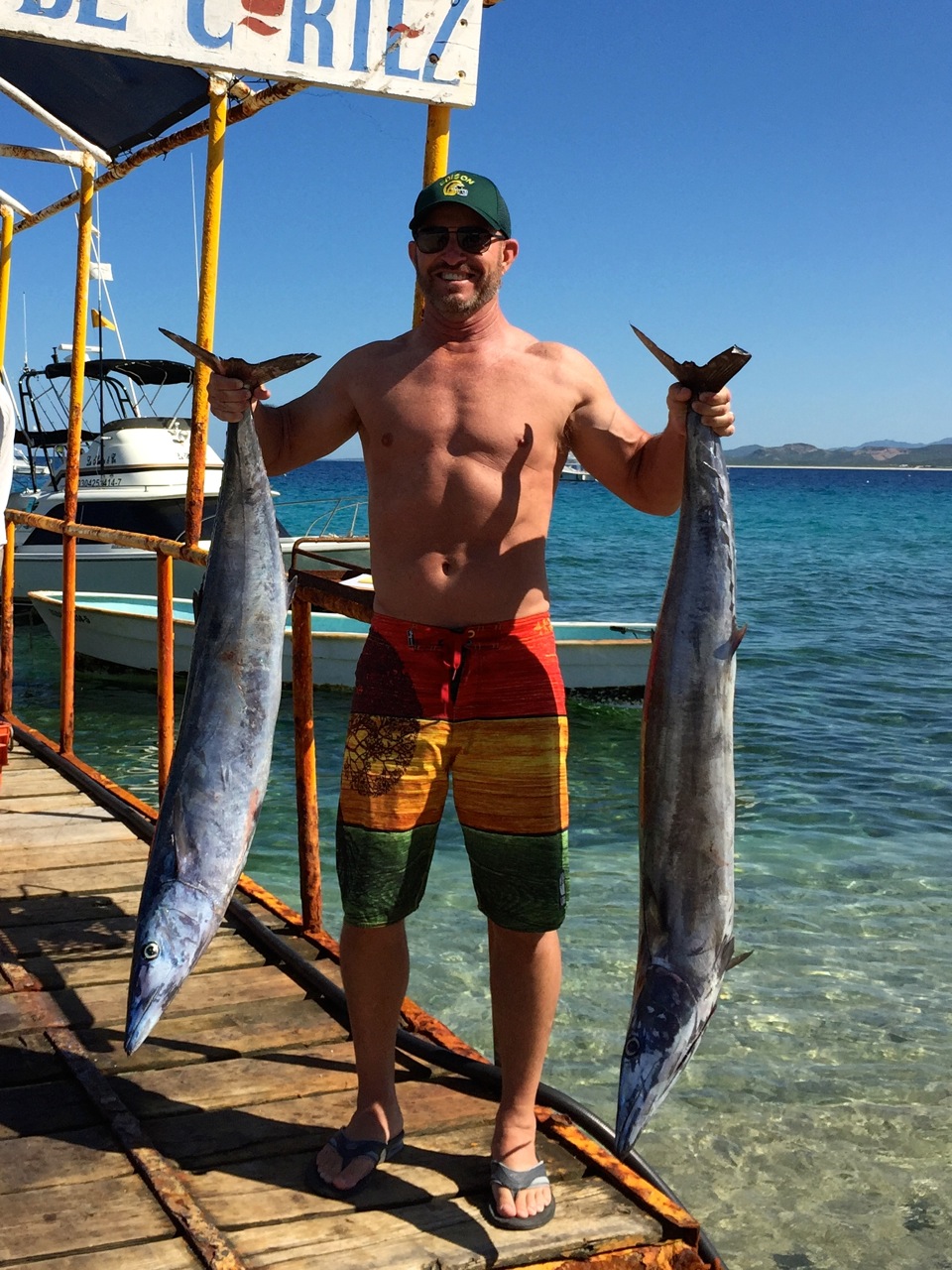 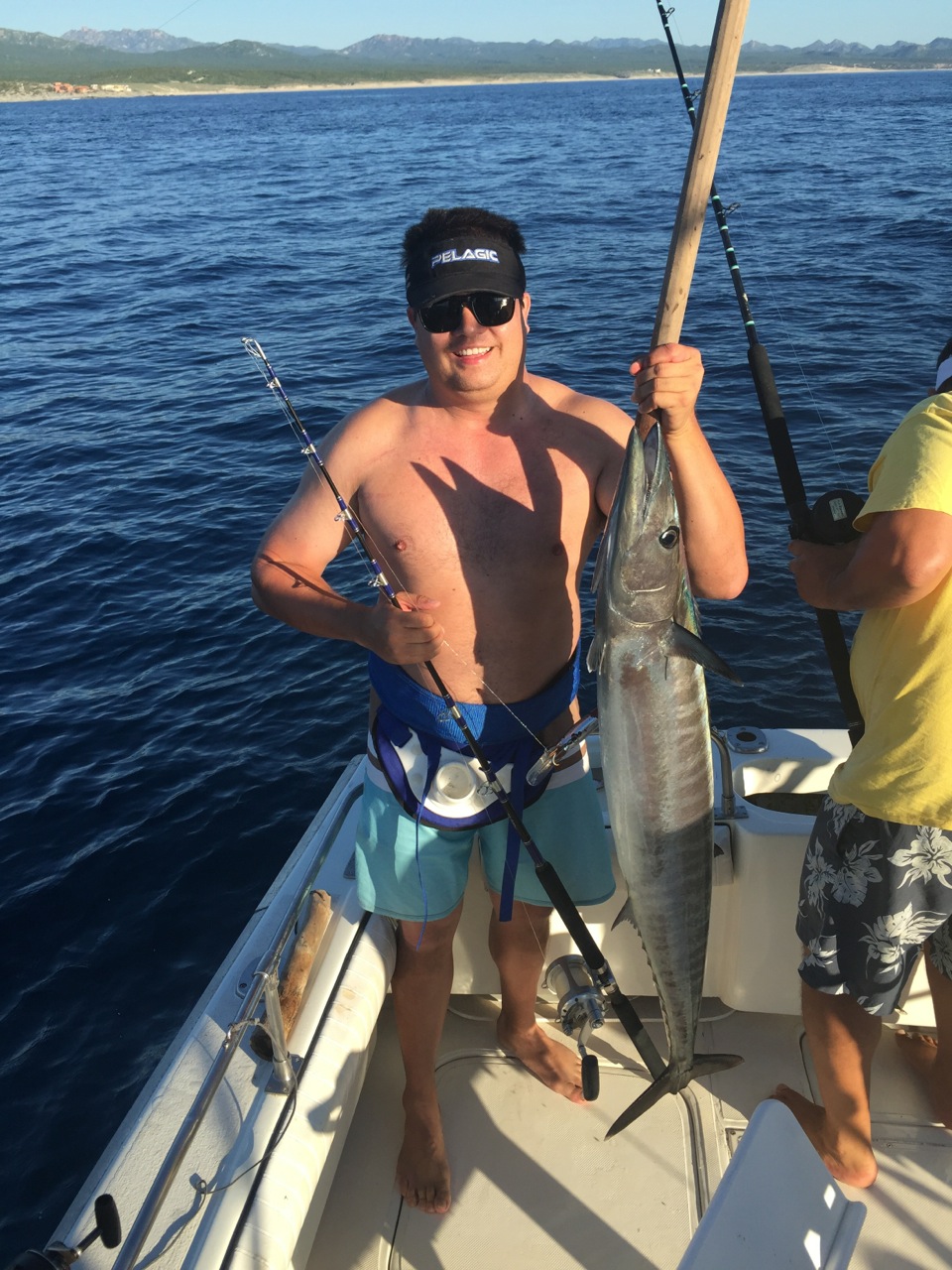 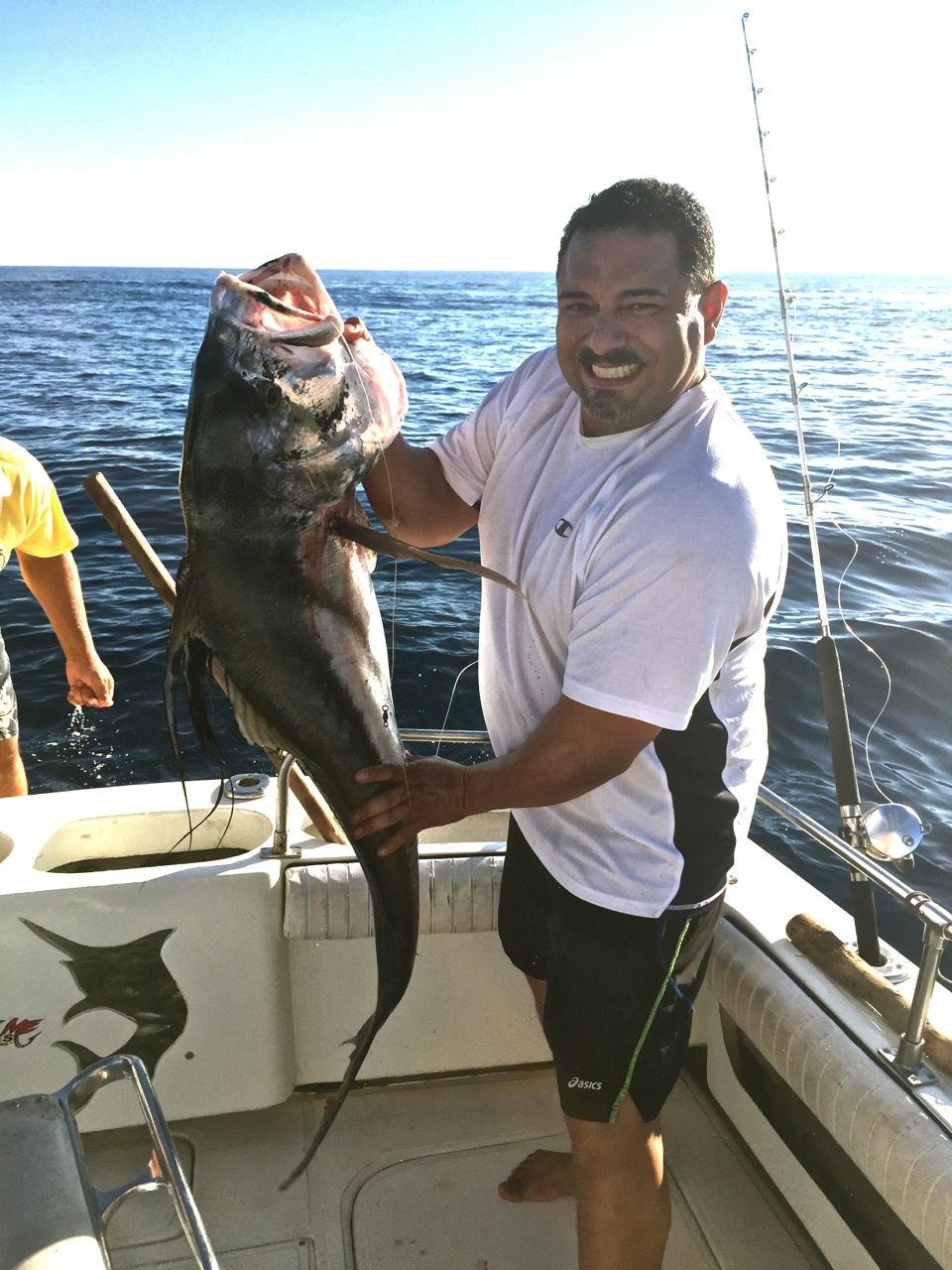 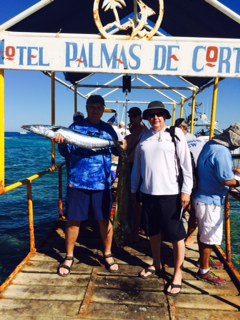 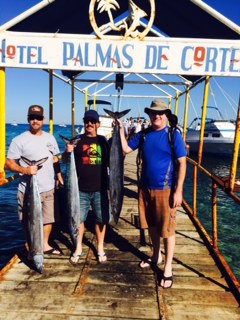 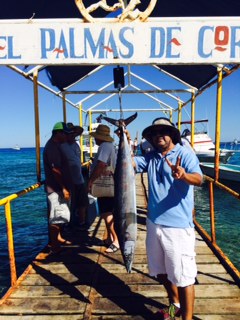 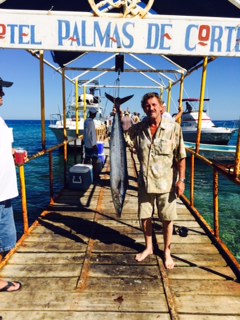