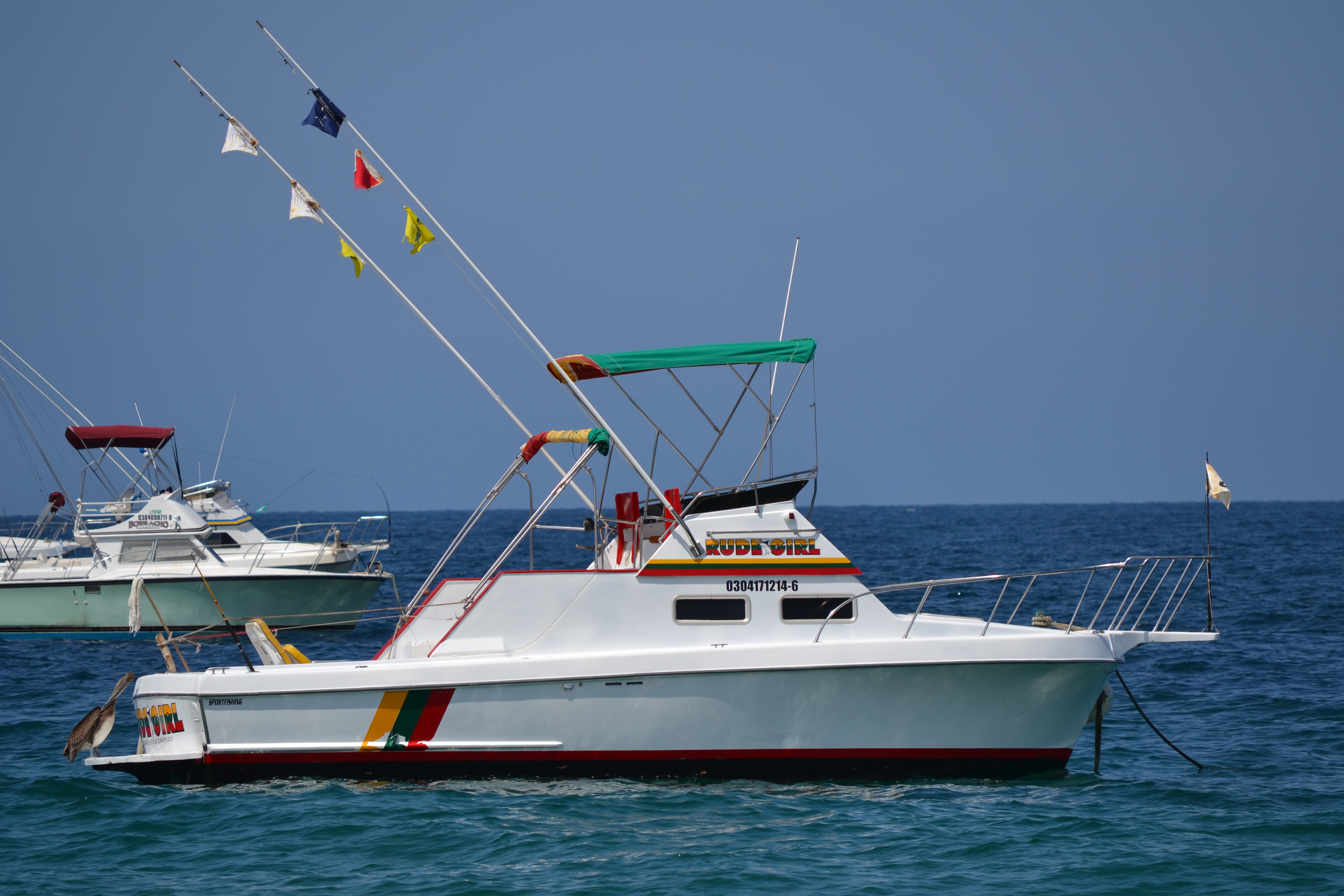 As we roll into our 2015 fishing season, we are starting to see more and more boats going out each day.  Those who have come down to fish the early spring bite have had some success.  The biggest news right now is that we are seeing lots of bait.  Sardinas and caballitos are around the East Cape in greater numbers than we have seen in the last 3 years.  That should bring more of the predators right behind them.  Water temperatures have been in the mid 70’s and the air temps. have been in the low 80’s in the day to mid 60’s at night.  Hard to beat the weather here in the spring time, and the fishing isn’t so bad either.  Earlier in the month we had a great run on the striped marlin, with some boats landing up to 5 per day.  That has since slowed down, but we are seeing striped marlin and sail fish being landed each day this week.  The dorado fishing has been a little slow for what we are used to down here.  We are seeing a few dorado here and there, but not a whole lot of action.  The pargo fishing has been above average so far and has been a steady go to for most crews this month.  We are also seeing an early bite on wahoo, with various wahoo being caught each week.  This weekend the El Tio landed 5 wahoo in one day, along with a striped marlin to boot.  Thresher sharks have also been around all month, with many guests having shots at them and landing quite a few.  We are also seeing a few roosters and sierra close to shore, but not in any great numbers.  So to recap, the bait situation has improved, the dorado fishing is a little slow, guests are landing striped marlin, sail fish, pargo, wahoo, thresher shark and roosters and sierra closer to shore.  That’s it for now amigos!  We are looking forward to another great fishing season.  Hope to see many of you down on the East Cape soon!  Eddie Dalmau/Baja’s Van Wormer Resorts